The Pakistani innings openers got a quiet pitch on Friday as they took the home side to an unbeaten 181 in reply to England’s mammoth 657 in the First Test in Rawalpindi.

At the conclusion of the second day, Imam Haq (90) and Abdullah Shafiq (89) were closing in on their hundreds when the umpires called stumps with 17 overs remaining. The home team still needed 277 runs to avoid a follow-on.

The field was again unresponsive to the bowlers as the England attack, captained by James Anderson, toiled in the same way as the home team.

Shafiq was fortunate to be spared a confident late plea by Olly Pop against a lofty delivery. Although referee Joel Wilson gave a soft signal to go out, it was overruled by television official Marais Erasmus.

Haqq, who scored a century in each innings at the same ground in a Test against Australia in March, pushed the insulator Jack Leach twice to complete 1,000 runs in his 17th Test.

Shafiq, who also scored a hundred against Australia in the March Test, broke two edges to reach his fifth half-century in his eighth Test, highlighting his rapid progress.

Haqq followed suit soon after, taking a single off Joe Root in his fifth half-century.

Skipper Ben Stokes (41), debutant Liam Livingston (nine) and Brook were all dismissed by Naseem Shah, who finished with a score of 3-140.

Leg-spinner Zahid Mahmud conceded 235 runs for four wickets – his most on Test debut.

England’s total is the highest against Pakistan in all Tests, improving on Manchester’s 589-9 in 2016.

On Thursday, England became the first team to score 500 runs on the opening day of a Test match, beating an Australian record of 112 who scored 494-6 against South Africa in Sydney.

The three-match Test series is England’s first in Pakistan for 17 years, after they refused to tour in the meantime due to security concerns. Zaheer Khan calls it a “good debut” for Imran Malik 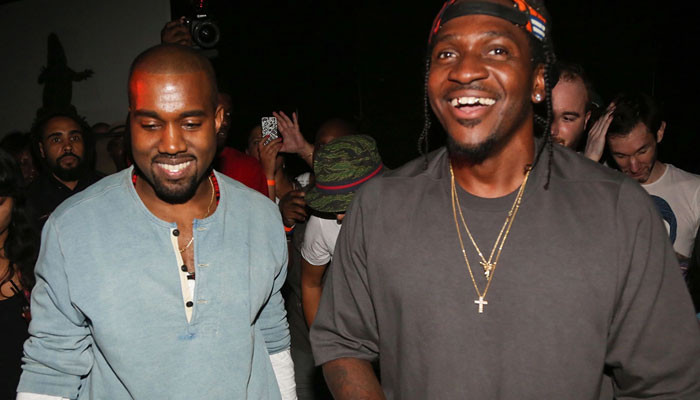