Chirag Jani produced an all-rounder (52 not out and 3/52) as Saurashtra beat Tamil Nadu by 44 runs to enter the semi-finals of the Vijay Hazare Trophy here on Monday.

Put in to bat by Tamil Nadu captain B Indrajith, Saurashtra made 293 for 8 for 50. Half-centuries by Harvik Desai, Arpit Vasavada and Chirag Jani powered Saurashtra.

The prolific Tamil Nadu opening pair of N Jagadeesan and B Sai Sudharsan were separated early with Chetan Sakariya (1/31) trapping the former LBW when the batter had only made 8.

Jagadesan, who has bowled five centuries at the trot and made a List A record of 277 at the league stage, was expected to play a key role for Tamil Nadu. His early dismissal was a major setback for last year’s champion summer.

Captain Baba Indrajith (53) and Sai Kishore (74) teamed up at this juncture and together sewed a 113-run stand for the fifth wicket to bring Tamil Nadu back into the account.

Parth Bhut (2/47) did the trick for Saurashtra by removing Indrajith when the partnership was assuming ominous proportions.

Sai Kishore and R Sanjay Yadav (21) added 28 runs for the sixth wicket. Jani, after his heroic performance with the bat at number seven, had Sai Kishore caught by Samarth Vyas to tilt the balance in favor of his side.

Dharmendrasinh Jadeja (2/48) and Parth Bhut (2/47) picked up two wickets each while Jani finished with three hauls.

When Saurashtra batted, they were 232 for 7 in the 44th over when the all-rounder Jadeja fell for a duck.

Although Saurashtra lost out to Sheldon Jackson early on, Desai (61) and Jai Johil (34) set the stage with some clever batting.

Samarth Vyas (27) and Prerak Mankad (35) both made useful contributions to add substance to the total. A 78-run stand for the fifth wicket between Vasavada and Mankad came at a critical time as TN struck two quick knocks. 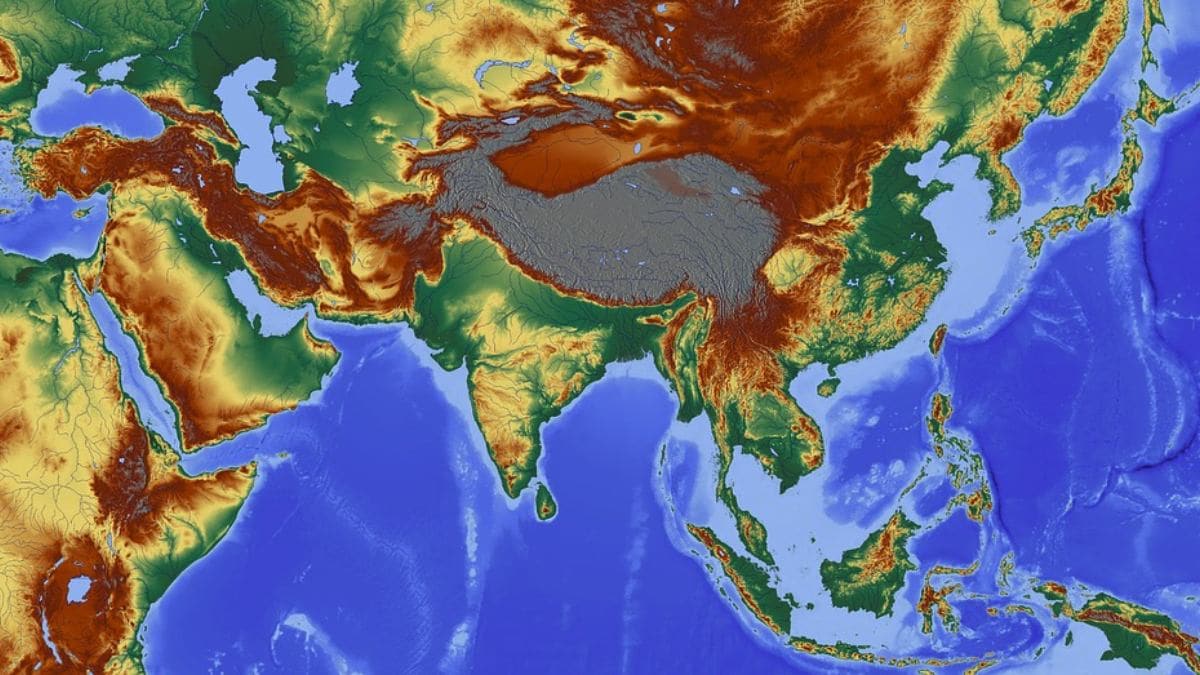 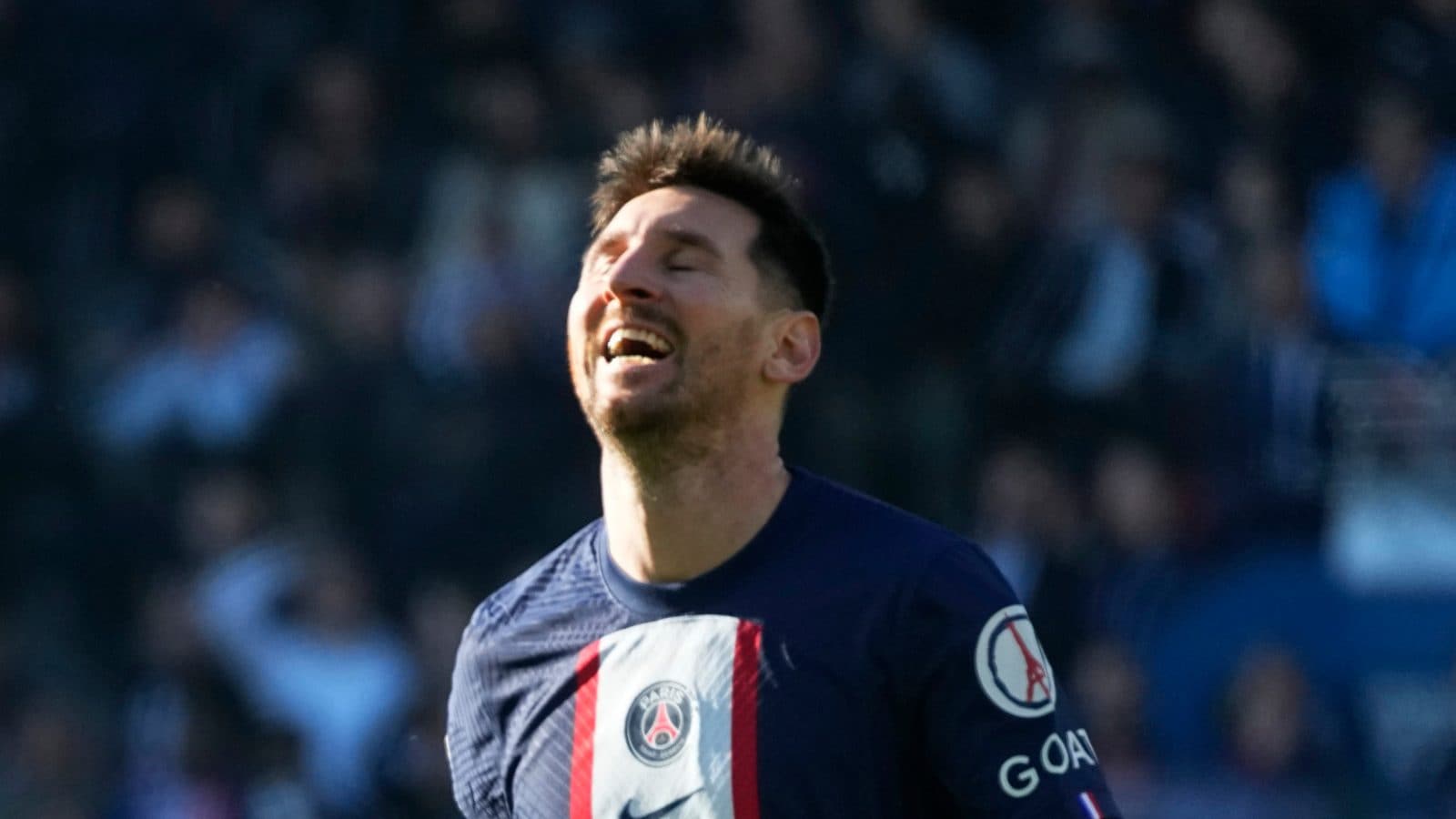 “Lionel Messi knows at Barcelona that he always has his home”: Joan Laporta