Apple is bringing its new Emergency SOS feature via satellite calling to the iPhone 14 series this week. The service is available in the US and Canada from Tuesday onwards. Apple will expand this feature to iPhone 14 users in France, Germany, Ireland and the United Kingdom next month.

“With Emergency SOS via satellite, the iPhone 14 lineup provides an indispensable tool that can provide users with the assistance they need while they are out of the network,” said Greg Joswiak, Apple’s senior vice president of Worldwide Marketing.

Any iPhone 14 user who is stuck in an area with no network or Wi-Fi signal will show a popup on their phone screen. The person will be asked to describe the emergency situation, starting with stranded or lost to others. It could be related to steep terrain, a cave, or water. Apple says you can point the iPhone at the sky where it will look to connect to an available satellite in the area. Now, Apple will require the user to point the iPhone 14 at a satellite to send and receive the message. You can also let them know who needs help and also send messages about any possible injuries. Apple has developed custom components and software that ensure that the iPhone can pick up satellite signals without a bulky antenna load.

Apple says in clear circumstances, a message can be sent and received in about 15 seconds. This feature can be vital for people caught up in a natural disaster, and it links to the Find My app to get the location of the troubled person. The post adds: “The satellite connection on the iPhone 14 lineup also works with other security features available on the iPhone and Apple Watch, including crash and fall detection.”

Both of these features require an iPhone to run iOS 16.1, but for now, you can only use the technology with the latest iPhone 14 series. Apple says the SOS feature is included for free for two years starting at the time you activate your iPhone 14 model.

5 ways you can make dahi kebab for weekend evening snacks 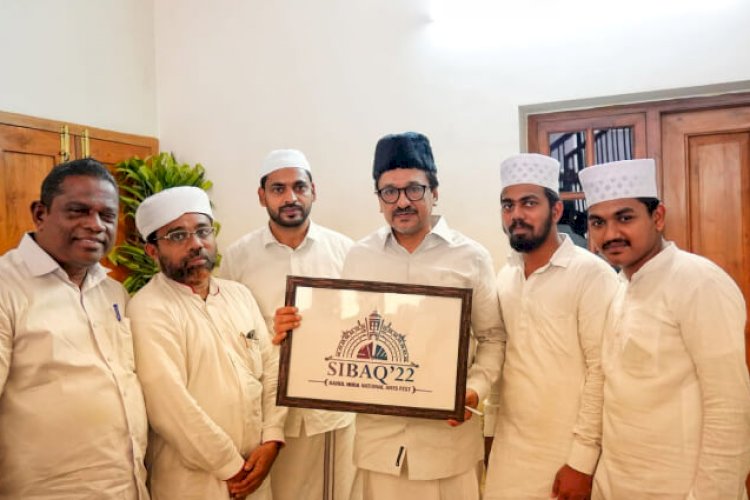 On Gary Kirsten’s 55th birthday, a look back at the former South African champion’s stellar career as a coach