Foxconn, Apple’s main subcontractor, shut down its massive factory in Zhengzhou last month after a spike in infections – in line with China’s zero Covid policy.

In a separate statement on Monday, the Taiwanese company said its earnings in the fourth quarter of this year will be affected by the coronavirus lockdown.

Terrified workers fled the site on foot last week following allegations of poor conditions at the facility, which employs hundreds of thousands of workers.

“The facility is currently operating at significantly reduced capacity.”

Despite strong demand for Apple products ahead of the holiday season, “we now expect lower shipments of iPhone 14 Pro and iPhone 14 Pro Max than we previously expected.”

Foxconn is the largest private sector employer in China, with more than 1 million people employed across the country in about 30 factories and research institutes.

But Zhengzhou is the Taiwanese company’s crown jewel, producing iPhones in quantities unmatched anywhere else.

“In a normal situation, almost all iPhone production takes place in Zhengzhou,” Ivan Lam, an analyst at the specialized company Counterpoint, told AFP.

She added that the company was initially “cautiously optimistic” about fourth-quarter earnings.

“However, due to the epidemic affecting some of our operations in Zhengzhou, the company will revise its forecast for the fourth quarter,” Foxconn said in a statement.

“Foxconn is now working with the government in (a) concerted effort to stamp out the epidemic and resume production at full capacity as quickly as possible,” the company said.

He did not provide any statistical projections of how badly they expected earnings to be affected.

Local authorities sealed off the area around the plant on Wednesday, but not before there were reports of a lack of adequate medical care at the plant.

Several workers recounted scenes of increasing chaos and anarchy in the Foxconn complex of workshops and dormitories, which form a city within a city near Zhengzhou Airport.

Another Foxconn worker, a 30-year-old who asked not to be identified, told AFP: “People with a fever are not guaranteed to receive the medicine.”

He said, “We are drowning.”

China is the latest major economy to stick to a strategy of stamping out the Covid outbreak as it emerges, imposing sudden lockdowns, mass testing and prolonged quarantines despite widespread disruption to businesses and international supply chains.

And authorities poured cold water amid speculation the policy could be relaxed on Saturday, with National Health Commission spokesman Mi Feng saying Beijing would “unswervingly adhere to… the public policy of not spreading the coronavirus.”

“The disease control situation is more bleak and complex than ever,” he said. “We must continue to put people and lives first.” 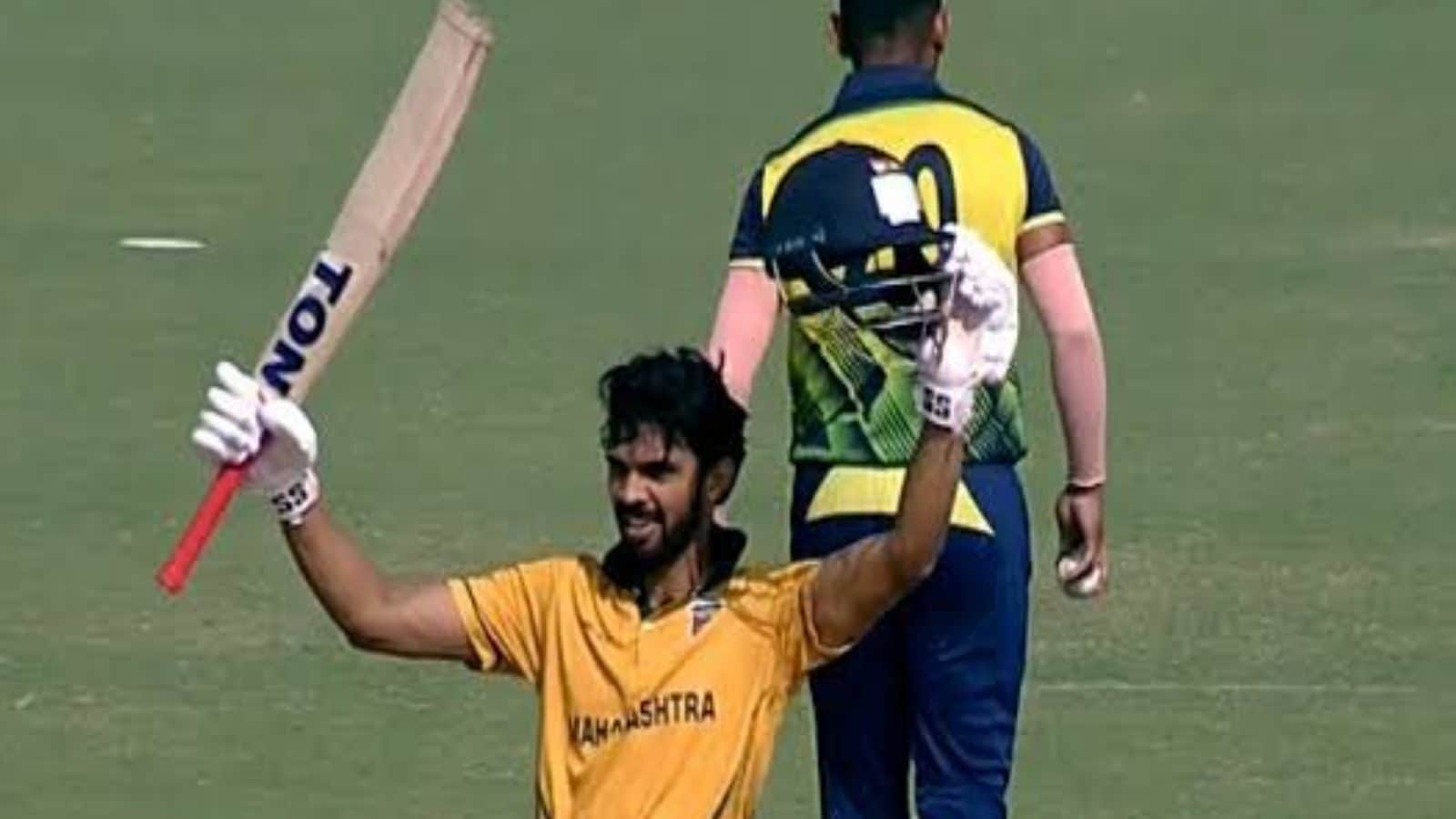 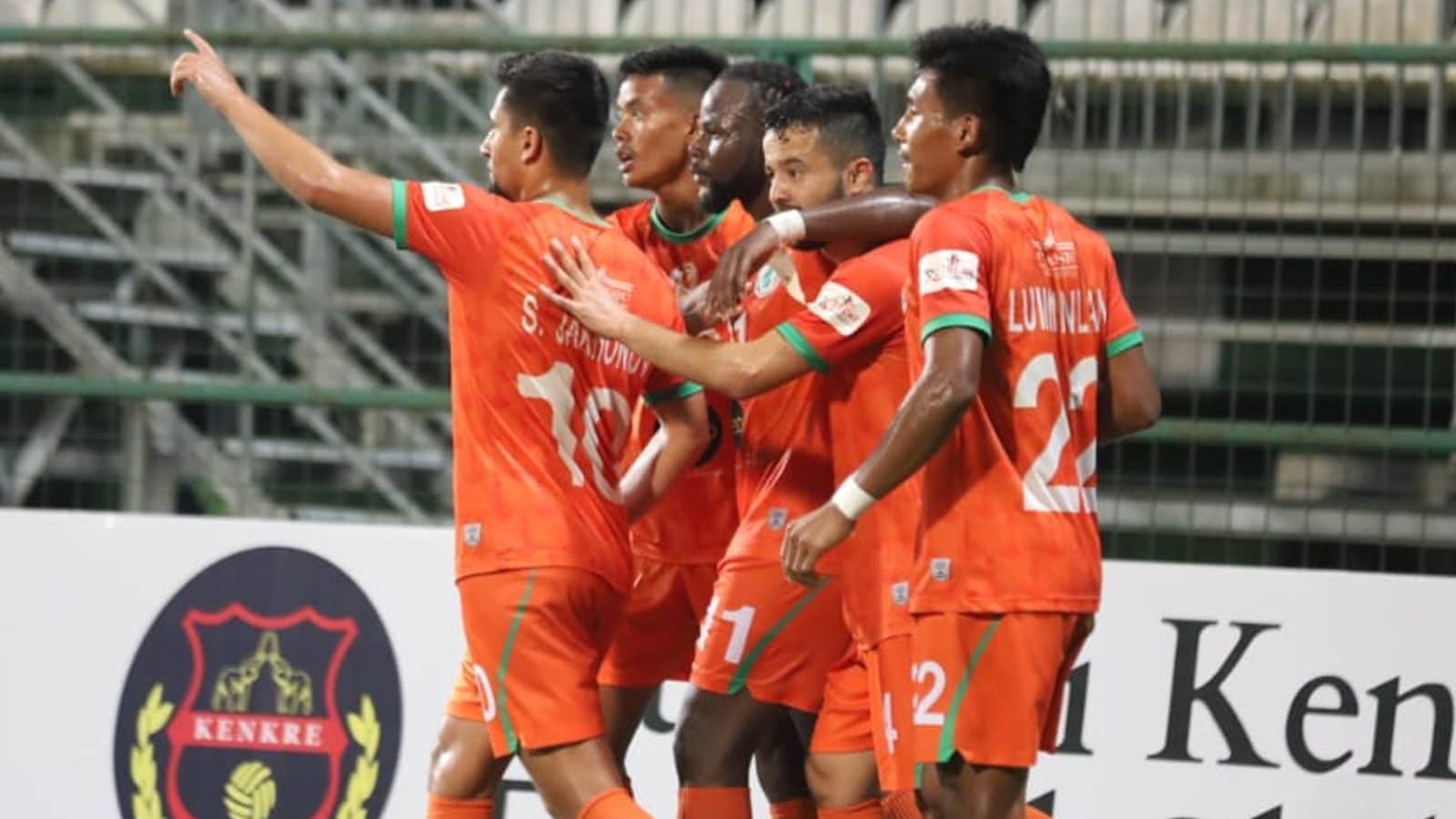 NEROCA put up a commanding bid to beat Kenkre FC