Cryptocurrency price today: The cryptocurrency market in the global scenario is slowly recovering amid a very volatile situation. The Cryptocurrency market It has remained flat for the past 24 hours, according to the data. Major currencies including Bitcoin, Ethereum Cardano has remained steadfast over the past days in a situation fueled by inflation and supply chain issues. For this, investors were very reluctant to invest in digital assets as market sentiment on the Fear & Greed Index touched a new low.

Bitcoin continued to consolidate around the $30,000 level. With that said, market sentiment dropped to 8 on the Fear & Greed Index, dropping to one of its lowest points. Meanwhile, addresses with 1 or more bitcoins have reached an all-time high, which is an indication that markets may bounce back from that level, according to expert analysts.

“The movement of BTC has been fairly steady over the past 24 hours, as it is priced at $30,000 levels. The prices of many altcoins have plummeted, indicating a lower risk appetite among traders,” added Darshan Bhatia, CEO and Founder. Co-Folder.

“BTC weekly chart has broken below the long-term ascending channel pattern. Next resistance is expected for BTC at $40,000, and immediate support is expected at $24,000.” WazirX Trade Desk said: “Bitcoin RSI continues to remain in the oversold territory.

There have been some signs of optimism in the Bitcoin markets. According to data from IntoTheBlock’s In/Out of the Money Around Price (IOMAP) model, levels at $29,500 were near a strong support range with around 366.430 BTC held by approximately 481,910 addresses. Batega said that attempts to push the price below these levels can be met by buying from those investors who may want to increase their profits.

Here are the top 10 cryptocurrencies and their prices on May 17, 2022 (data from coinmarketcap.com) 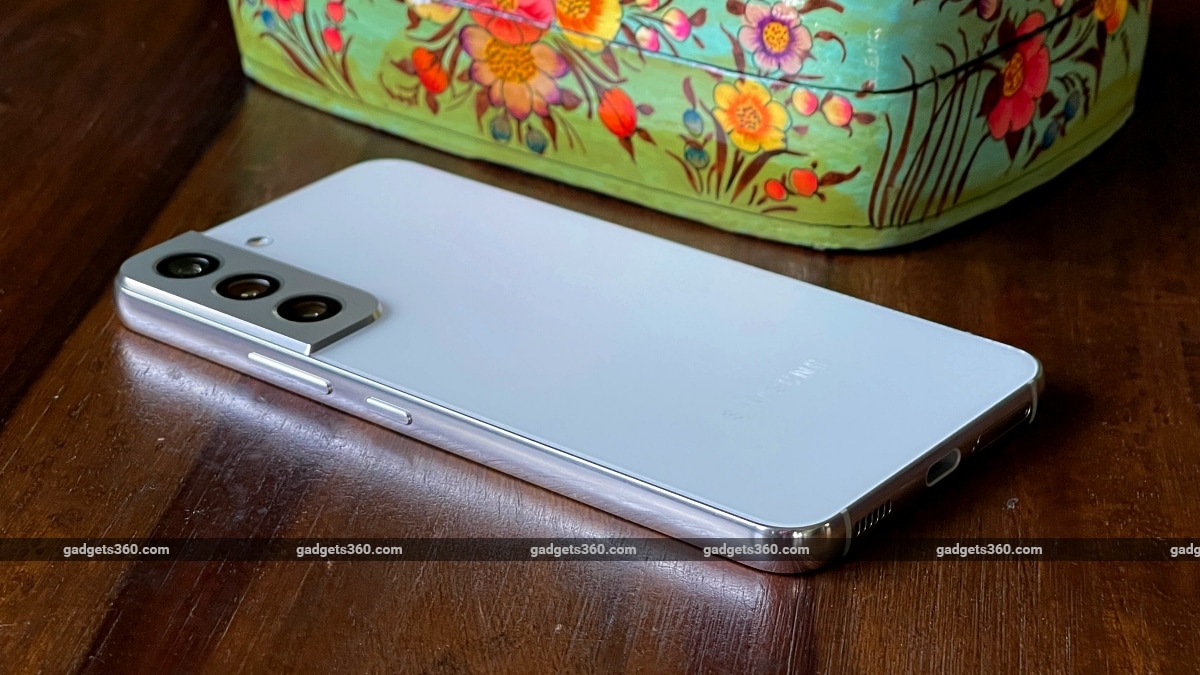