Mumbai: Famous Bollywood actress Vidya Balan turned 44 today. Born on January 1, 1979, Vidya Balan dreamed of becoming an actress since childhood. In the year 1995, Vidya Balan got an opportunity to act in the serial Hum Paanch aired on Zee TV. Vidya Balan started her film career in 2003 with the Bengali film Bhalu Thikku. Vidya started her career in Bollywood with Vidhu Vinod Chopra’s film ‘Parneeta’ released in 2005. She was given the Filmfare Award for Best Debut Actress for her strong performance in this film. Apart from Vidya Balan, this film also starred Sanjay Dutt and Saif Ali Khan. The film turned out to be a super hit at the ticket window.

In the year 2006, Vidya Balan once again got an opportunity to work with Sanjay Dutt in Vidhu Vinod Chopra’s film ‘Lage Raho Munna Bhai’. In the year 2007, Vidya Balan got an opportunity to act in Mani Ratnam’s film ‘Guru’. Although Vidya’s role in the film was small, she won the hearts of the fans. This was followed by superhit films like Vidya Balan’s Hai Baby and Bhol Bholiya. Vidya was also nominated for the Filmfare Award for Best Actress for Bhol Bholia. Vidya Balan played the role of Amitabh Bachchan’s mother in the 2009 film Paa. He was given the Filmfare Award for Best Actor for this film.

The film ‘Ishqiya’ released in the year 2010 is one of the important films of Vidya Balan’s career. In this film, the audience got to see a new look of Vidya Balan’s acting. She was awarded the Critics Award for Best Actress by Filmfare. In the film, he acted very well. The film ‘The Dirty Picture’ released in the year 2011 proved to be the most successful film of Vidya Balan’s career. Made under the banner of Ekta Kapoor, Vidya Balan brought to life the role of South Indian actress Silk Smitha on the silver screen. She was awarded the National Award for Best Actress and the Filmfare Award for her outstanding performance in the film.

Anil Kumar Lahoti took over as Chairman, CEO, Railway Board

The film Kahani released in the year 2012 also proved to be a milestone for Vidya Balan’s career, through this film Vidya Balan showed with her great acting that a film can be made a super hit without resorting to glamour. She won the Filmfare Award for Best Actress. In the same year, Vidya married UTV CEO Siddharth Roy Kapur. Vidya Balan was honored with the Padma Shri Award in the year 2014. After that, Vidya acted in films like Shaadi Ke Side Effects, Bobby Jasoos, Tin Kahani 2, Begum Jaan, Tamri Solo, Mission Mangal, Shakuntala Devi, Sherini and Jalsa. Bitcoin is below the key level of $20,500; Solana, ether scored slight gains 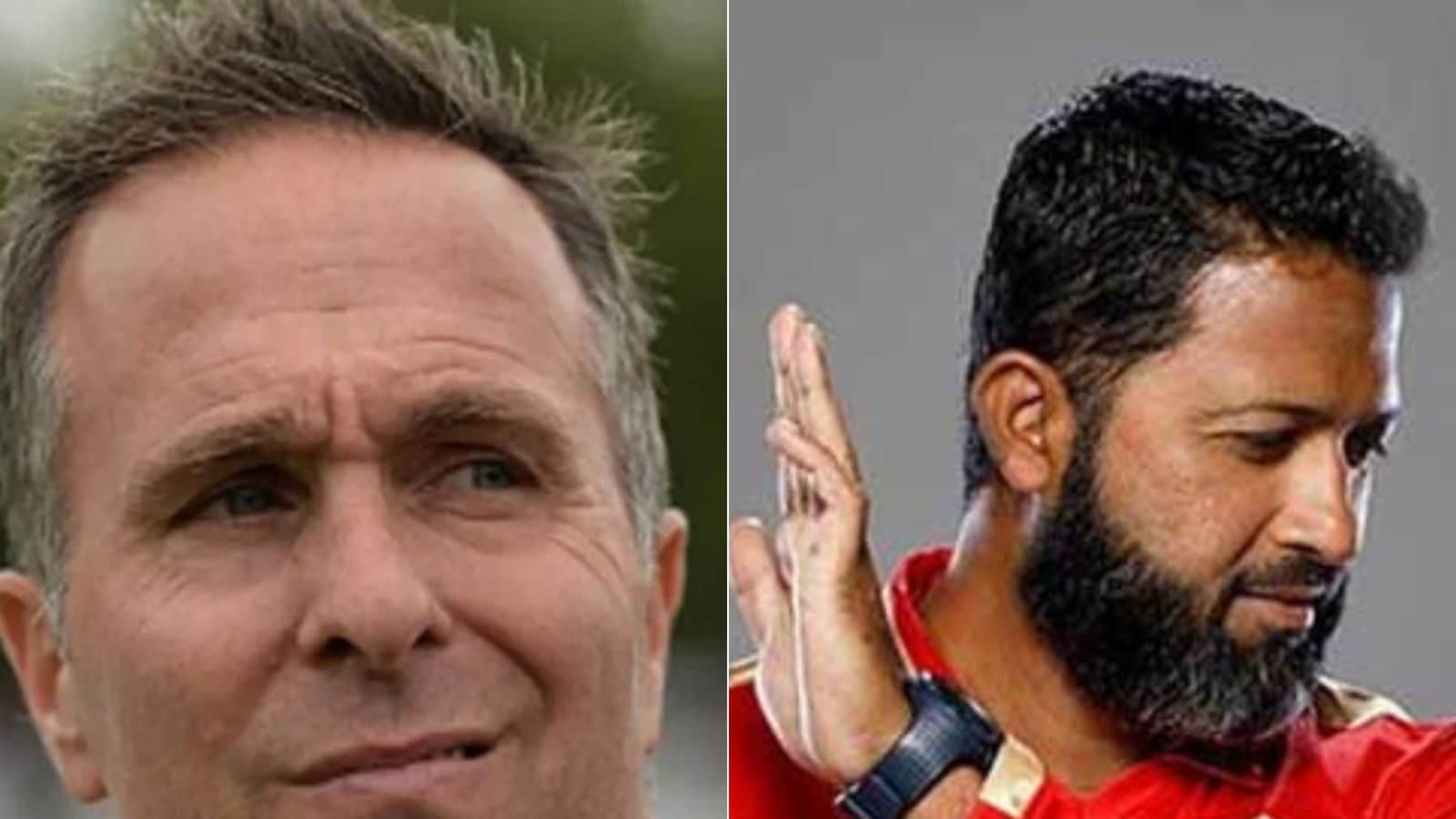