The Canon EOS R6 Mark II, a follow up to the hugely successful Canon EOS R6, has been launched in India, expanding Canon’s range of mirrorless cameras and boosting its RF mount line, and Japanese imaging giant’s new RF135mm f/1.8L IS lens has also been launched. USM.

Canon introduced professional features, including the ability to record in RAW in 6K 60P, high frame rate recording of up to 180 fps at 1080p and for photography, using the new electronic shutter, it can shoot at 40 fps in continuous bursts – making It makes it faster than the best-in-class Canon EOS R3.

Canon was able to address most of the issues with the previous generation camera such as the recording time limit and the lack of some professional features. The camera can now record up to 6 hours and 1 hour respectively for normal HFR recordings.

The Canon EOS R6 Mark II comes with the Digic X processor, which is also offered by the more affordable flagship – the EOS R3. The EOS R6 Mark II is a full-frame camera with an effective count of 24.2 megapixels. The camera also features a 5-axis in-body stabilization feature to reduce camera shake during handheld shooting.

The OLED viewfinder is 1.3 cm (0.5 type) and has 3,690,000 dots. Also, to retain support for existing Canon equipment, the EOS R6 Mark II supports LP-E6NH / LP-E6N / LP-E6 batteries used by other Canon cameras as well. Canon claims that the EOS R6 Mark II can take 760 shots on a single charge using the LP-E6NH battery.

The new RF135mm F/1.8L IS USM Lens was launched alongside the EOS R6 Mark II

Alongside the EOS R6 Mark II, Canon has also launched a 135mm full-frame equivalent lens with a maximum aperture of F/1.8. It has a filter size of Ø82mm for attaching ND/UV filters. The lens features a 17-element body and a focus distance of at least 0.7 metres. The lens weighs 935 grams by itself.

Sharing his views on the launch, Mr. Manabu Yamazaki, President and CEO of Canon India He said, “Keeping innovation at its core, Canon has built a strong legacy in imaging and our cameras have emerged as one of the preferred choices for professionals who demonstrate our commitment to setting new standards in the industry. Taking this legacy forward, we are pleased to introduce the latest marvel to the already beloved EOS R System lineup – Definitively designed for video professionals and advanced photographers across genres, this new camera is designed to meet a wide range of needs be it documentary, newsgathering, professional film, or still image production.”

He added, “While the professional learns about drama via settings, the EOS R6 Mark II is poised to be the perfect companion to ignite optical magic. So, with the latest offerings, we are all set to weave the ‘drama’ and deliver an experience par excellence. With its advanced features and functionality, we are confident This camera will become the favorite camera of all professionals and will be positioned as the ultimate device to capture the magic of every moment.” 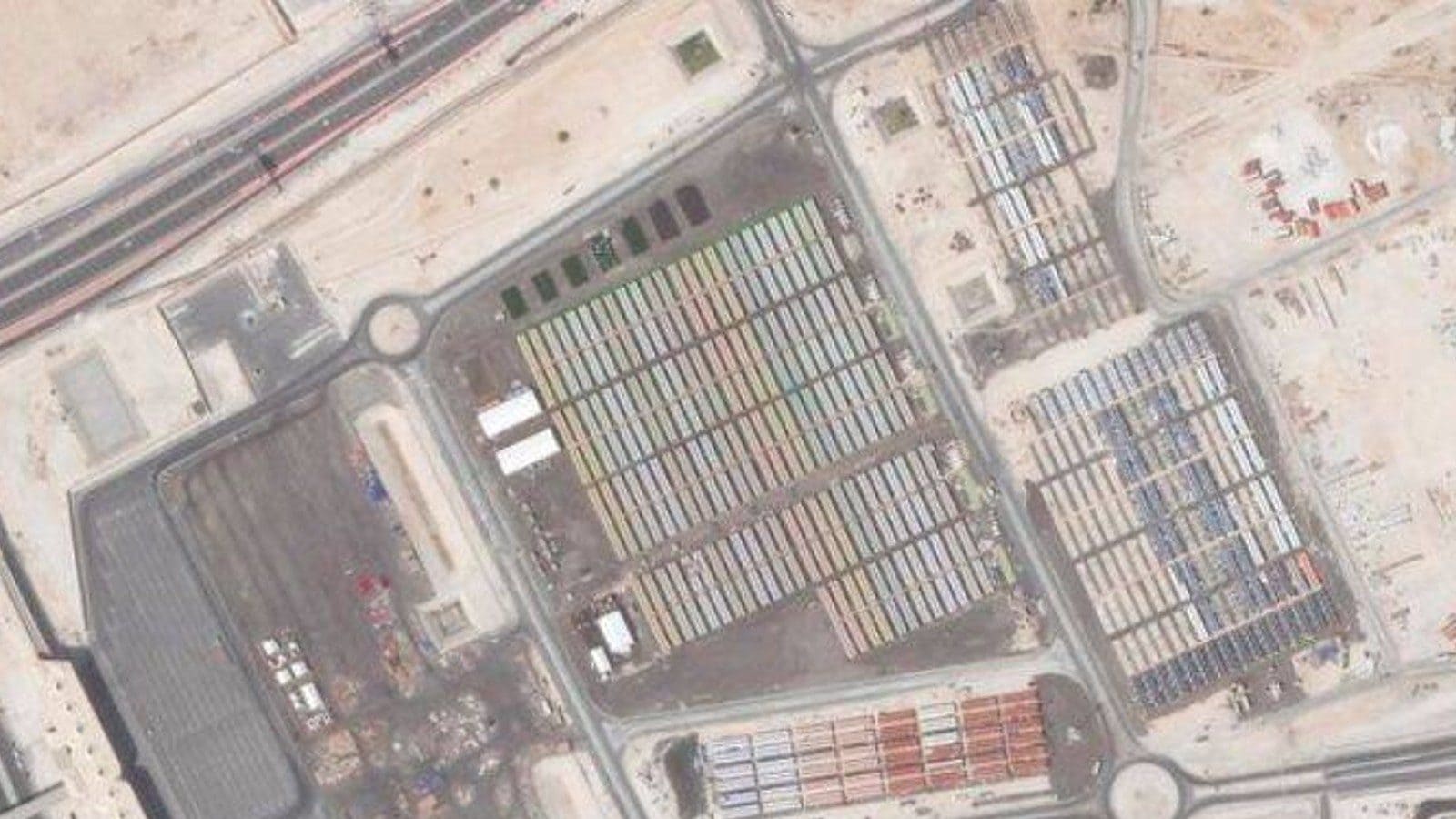 Qatar unveils the Fan Village, which includes 6,000 cabins in the desert near the airport 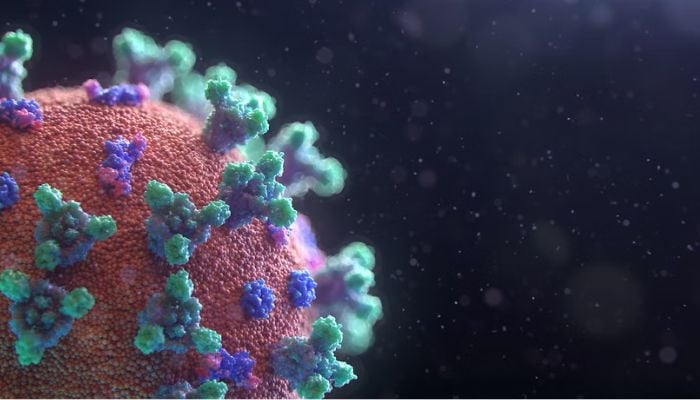 Is there a new strain of COVID-19?