Before the advent of Islam, the word woman was considered abusive in the society. The birth of a daughter was considered shameful. In some Arab tribes, the most brutal habit of burying newborn girls alive was found. They were prevented from education, separated from others on certain days. If the husband died, the wife was considered responsible. She was called a slanderer. She was taunted like “she ate her husband”. The widow was not allowed to remarry. A man can marry as many times as he wants. They would have been deprived of their inheritance. Islam put an end to all these obsolete traditions. A complete Surah of his name was revealed in the Holy Quran. They have been called Abagina. The daughters were called Rahmat. Ordered to treat them well. Explained their rights, made them sharers in their father’s property, allowed widows to remarry, gave them the right to get education. He was declared an important member of the society. Islam raised his position and eliminated gender discrimination. Declared men and women equal, taught that “no one is superior because of gender” and spread the message of “boy and girl are equal”.

On the authority of Abu Saeed al-Khudri, may Allah be pleased with him, the Prophet (PBUH) said: “He who raised three girls, educated them, married them and treated them well (even later). Is there a paradise for him?”

Islam has raised the position of daughter, sister, wife and mother. In Quran and Hadith, good behavior with them has been taught and exhorted. It is a pity that even today women are mistreated in the society. They are considered a burden. There is no joy at their birth. In the era of ignorance, girls were buried after birth. Now, when the gender is known, they are killed in the womb. Despite being so advanced, girls are restricted to the stove. There are many areas where gender discrimination is practiced. If you look around your surroundings, you will find many houses where there is a distinction between sons and daughters. Boys are abandoned like camels. Girls are strictly monitored. Boys can roam around all day long, party all night with friends, there is no restriction. They are ignored by saying “boys”. Girls go home from school and college. If there is a delay in coming, they are asked many kinds of questions. They are urged to come early. The boys are given all kinds of freedom. Is the ban only for girls and women? Does the family name get spoiled only by girls? There is no doubt that girls should be watched, they should be restrained from doing bad things, they should be taught about household affairs, but they should never realize that there is a distinction between sons and daughters. The training of both should be on the same level. It is not even the case that women are innocent everywhere. They also make mistakes.

By marrying a widow and a woman older than his age, the Prophet (peace be upon him) set a practical example for the Muslim Ummah that there is nothing wrong with marrying a widow. To think that it is defective is a misconception. The Holy Prophet (peace and blessings of Allah be upon him) said: “The best person among you is the one who is best to his family.” Forbidden to hit them on the face. May Allah Ta’ala help us to act, Ameen. 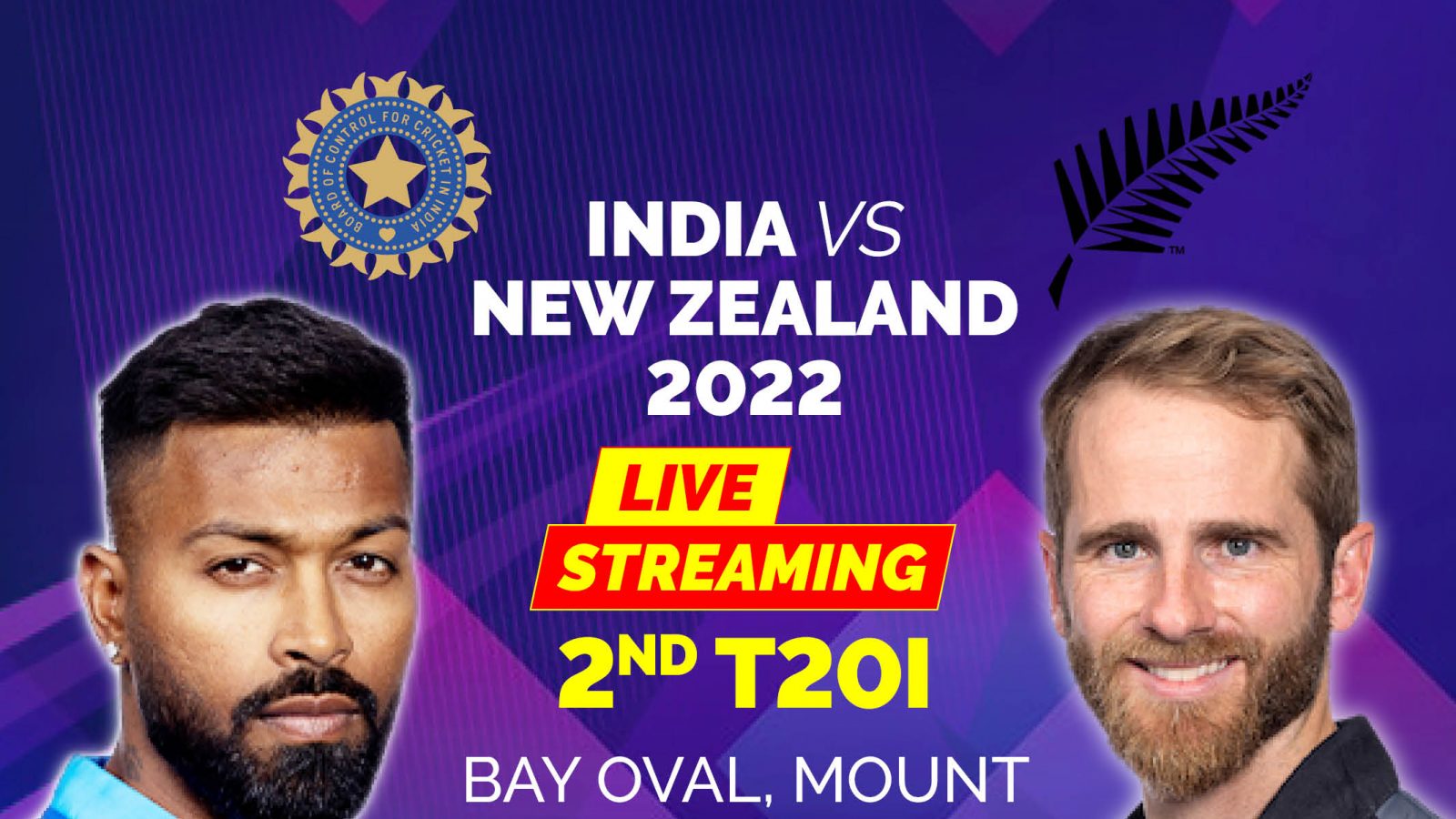 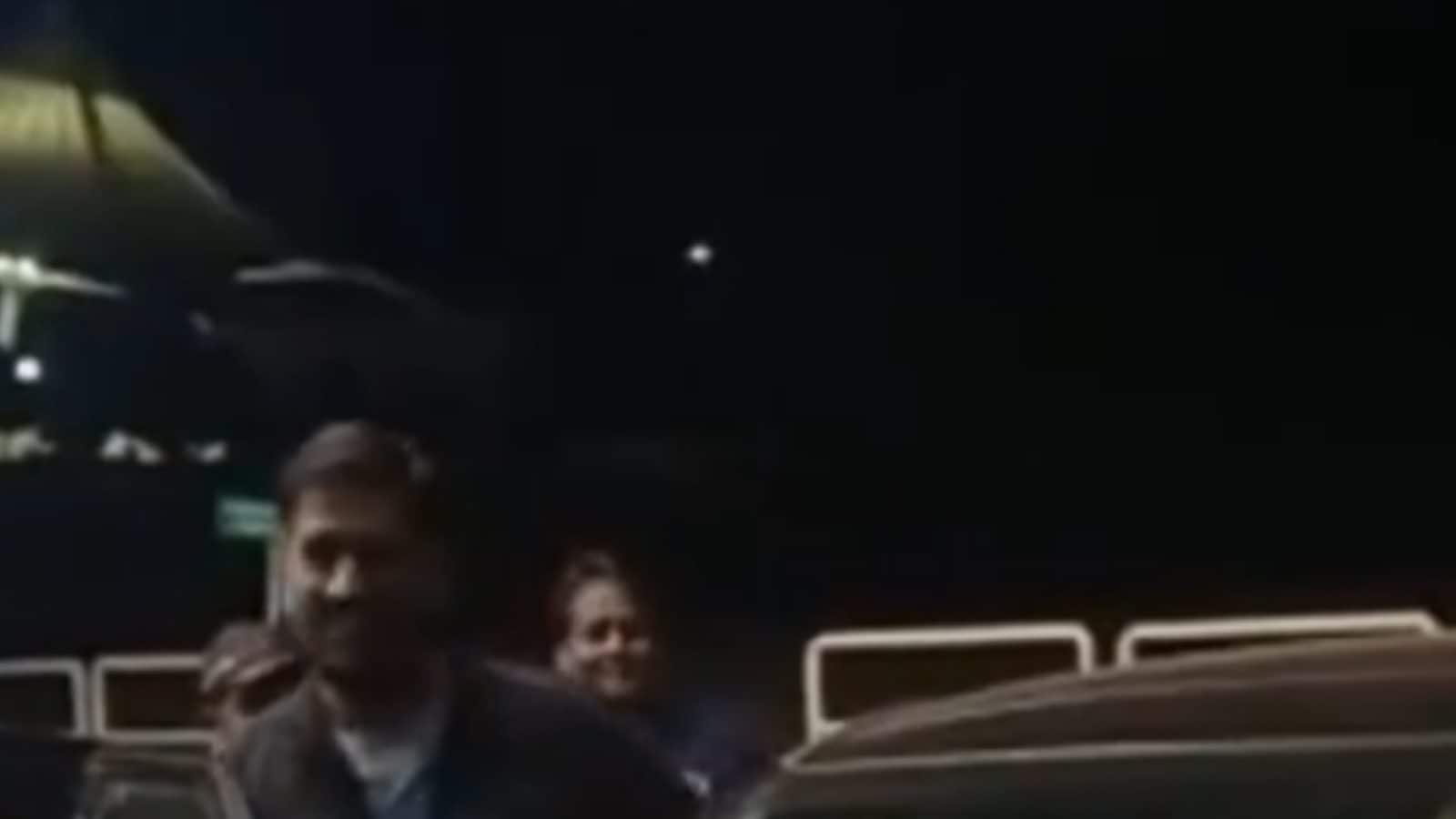