Pakistan’s Prime Minister, Shaheen Afridi, sustained an injury in the 13th round of the England manhunt as he hunted down Shadab Khan’s bowling which led to Harry Brooke’s ejection. This was, according to many, a turning point in the game because Afridi couldn’t run anymore.

The 22-year-old limped off the ground after apparently hitting his right knee. However, Sunil Javaskar believes that Pakistan would have lost the final regardless of Afridi’s injury.

Previous India The captain saw that England were going to chase the target as Pakistan were short 15-20.

After England captain, Jos Butler, won the toss and chose to run first, the bottom bid saw Pakistan collect 137 throws on the board in 20 pushes.

But Pakistan had a tough battle with England, courtesy of its players. Afridi provided a crucial breakthrough for his team when he first caught Alex Hales on himself.

The youngster only gave 12 runs in the 2.1 that he threw, and Pakistan missed him so much in death as Ben Stokes wreaked havoc. The England international went on to complete a remarkable half century and propelled his team to an unforgettable victory.

After the match, Pakistan captain Babar Azam also hinted at the fact that his team had already missed Afridi.

“We were 20 rounds away but the fight to the end was incredible. Our bowling is one of the best bowling, but unfortunately, Shaheen’s injury cost us a different result, but that’s part of the match,” Babar said during the post-match presentation ceremony. A beginner’s guide to making sushi, including tips that will come in handy 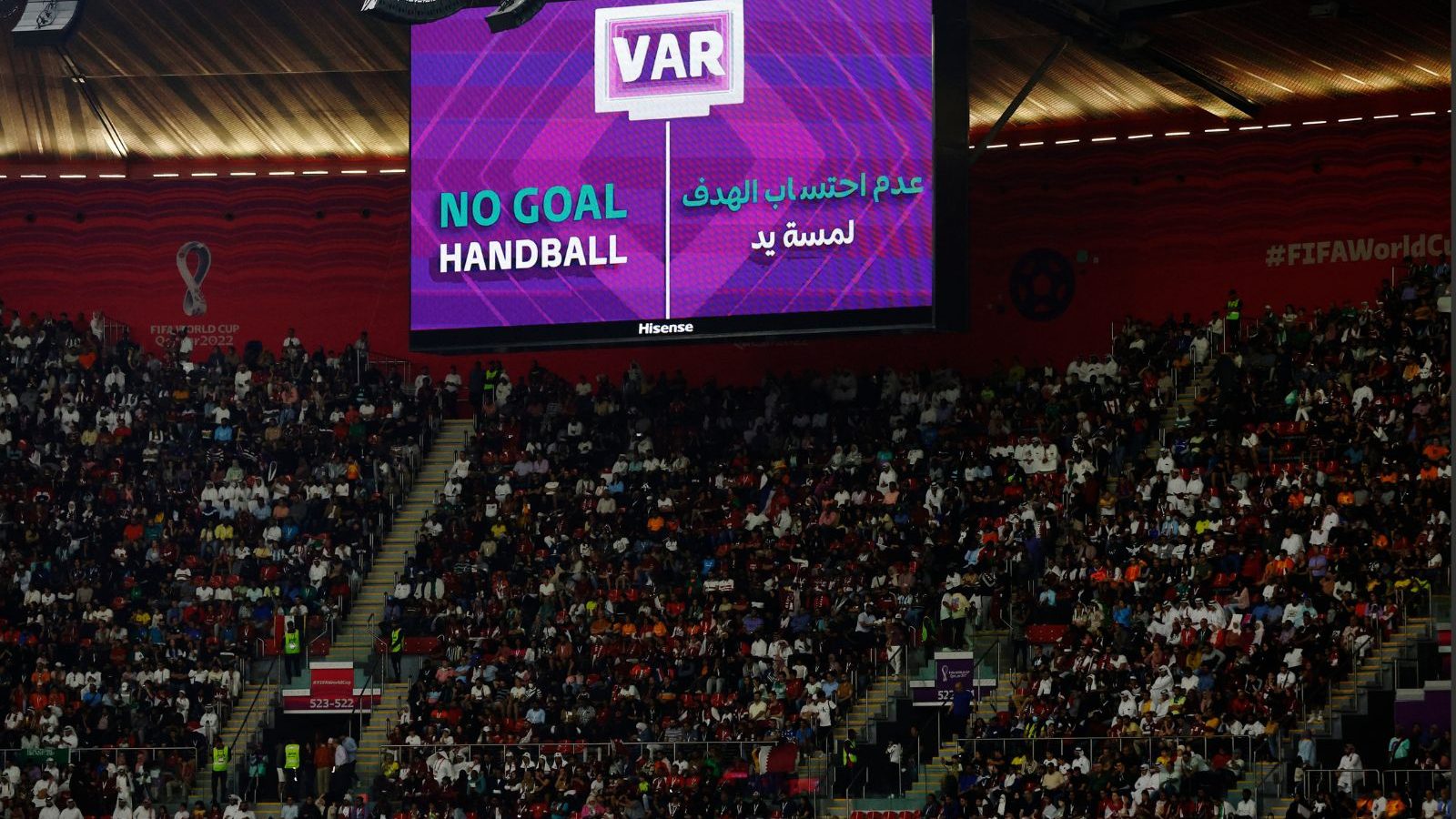