After another chaotic week of mass employee departures and policy reversals, Twitter’s future looks increasingly uncertain, as users – and everyone else – increasingly ask one question: What would a world without the so-called Bird even be like?

With about 237 million daily visitors at last count in late June, TwitterThe user base is still smaller than Facebooknearly two billion, Tik TokMore than a billion and even snap chat363 million.

But in the 15 years of Twitter’s existence, the platform has become the dominant communication channel for political, government, corporate leaders, and celebrities from brands and news media.

Some, like New York entrepreneur Steve Cohn, are convinced that the Twitterverse is nothing more than an artificial microcosm of the real world, of limited actual significance.

But for others, including Karen North, a professor at the University of Southern California’s Annenberg School for Communication and Journalism, the site is indispensable for bringing to light unknown conversations.

“Most of the time, those who are not of prominent standing are not heard,” she said. But on Twitter, “there is an opportunity to announce things.”

“I think Twitter has become the central platform for being able to disseminate the truth and the reality on the ground,” Charles Lister, senior fellow at the Middle East Institute in Washington, told AFP.

Like most other social networks, Twitter is also used to spread propaganda and misinformation, and the company has developed moderation tools to try to curb the worst of it.

But its ability to keep up with the demands of such a mission has come into question after more than two-thirds of those teams have left since Elon Musk’s controversial takeover.

A 2018 study found that misinformation circulates faster than fact-checked posts.

“Authoritarian rulers and anyone who doesn’t want to share information widely would likely benefit from the disappearance of Twitter,” added Mark Haas, a professor at Arizona State University (ASU).

Experts say Twitter’s failure could have devastating effects on journalism.

“It’s the place, the primary hub where journalists go for information, a story idea or a headline or a source or a quote,” she said.

With newsrooms shrinking manpower and budgets, the resources just aren’t there, even in the most well-funded news operations, “to go find sources in the world,” North said.

She said Twitter is where a lot of this work can be done.

Another impact of a potential platform collapse, according to North, is that without Twitter, the world’s rich stars and powerful politicians will still be able to garner media attention, while those not in the spotlight will struggle to get noticed. .

“With Twitter, anyone can announce a story,” she said.

The site serves as a way to share information in real time.

“It’s not something that can be replaced by any existing platforms.”

At the moment, a potential Twitter workaround is not clear.

“Facebook is valuable, but I think it’s a little old-fashioned,” Lester said.

Twitter’s smaller competitors are likely to pull users away, including Mastodon, which has grown in popularity since Musk bought Twitter.

“But these niche sites are likely to remain, as none of them will become the public arena that Twitter is trying to create,” said Haas of Arizona State University.

Both he and North listed Reddit as a possible alternative, though North said the forum-based network is limited by its fragmented, fragmented design that can’t replicate Twitter’s ease of use.

Could an alternative appear? “Of course,” Lister added, but noted that such ingenuity takes enormous resources and time.

“You can’t do that overnight.” 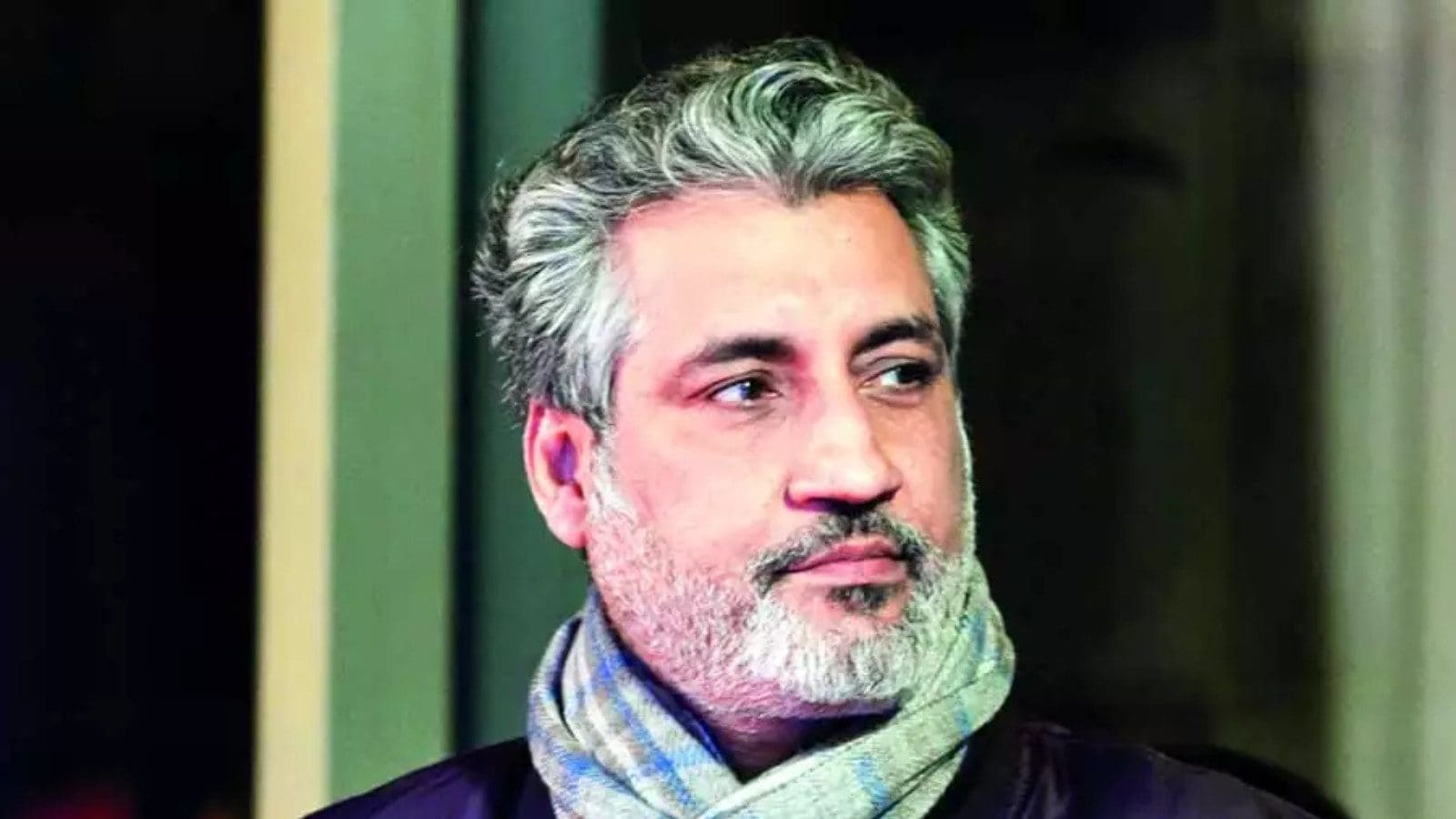