As fantasy sports operators bring more fan viewership and greater product engagement, they are natural allies for sports leagues. Hence, national and international sports leagues and leagues like IPL, PKL, ICC, NBA, CPL, Super Smash, etc. have partnered with fantasy sports operators to deepen engagement and viewership and build closer relationship with their fan base. Mr. Bhattacharjea stressed that leagues can do more than just bring in FS platforms as fantasy partners.

“In 2019 when we did our first volleyball league we had a fantasy partner. We started with 2,000 people playing on the first day. On the 17th we had 85,000 people playing FS and by the last day we had reached 185,000 people. Those numbers were organic. Because we didn’t push our fantasy sports partner hard enough. We knew that once you give people a product they can handle, there’s a huge opportunity,” said Mr. Bhattachargya.

“Indian leagues have some way to go before they can integrate with FS at the international league level,” he added.

Mr. Amit Purohit also addressed the need to provide FS consumers with ample information and statistics to improve their experiences. Mr Purohit pointed out that a fan who is setting up a team for an England-New Zealand cricket match may not find enough information on an Indian broadcaster, as analysts often discuss what is to come. India Cricket match. “Today, even if you search for statistics on any league, you may not find it. You may find information on Virat Kohli’s performance in the past five years, but you will not find enough information on the exact level of all the leagues,” said Mr. Purohit.

“We can’t say that people use financial services for instant gratification. We, as an ecosystem, don’t provide enough input for them to make informed decisions. People crave stats, they want to improve their skills, and we still need to do enough to provide that platform.” Encouraging The one who plays Fantasy Sports is hungry for information to improve his skills, so there is a gap that needs to be filled.”

Mr. Bhattacharjea and Mr. Purohit also spoke about the recent positive steps from the government and what this could mean for FS in India in the coming years.

“Recently, Google has allowed Fantasy Sports on the Play Store. It means a much greater opportunity to reach a wider range of audience. We, at FIFS, have always been in favor of creating unified regulations so that we can boost the industry protect consumer interests and operate in accordance with a defined set of laws and uniform guidelines.”

“I think Fantasy Sports will have a space for itself in conversations not only in the drawing rooms, but also in the boardrooms of the right people, which are associations, federations and broadcasters. People are already starting to notice, and that will only increase in the future.” 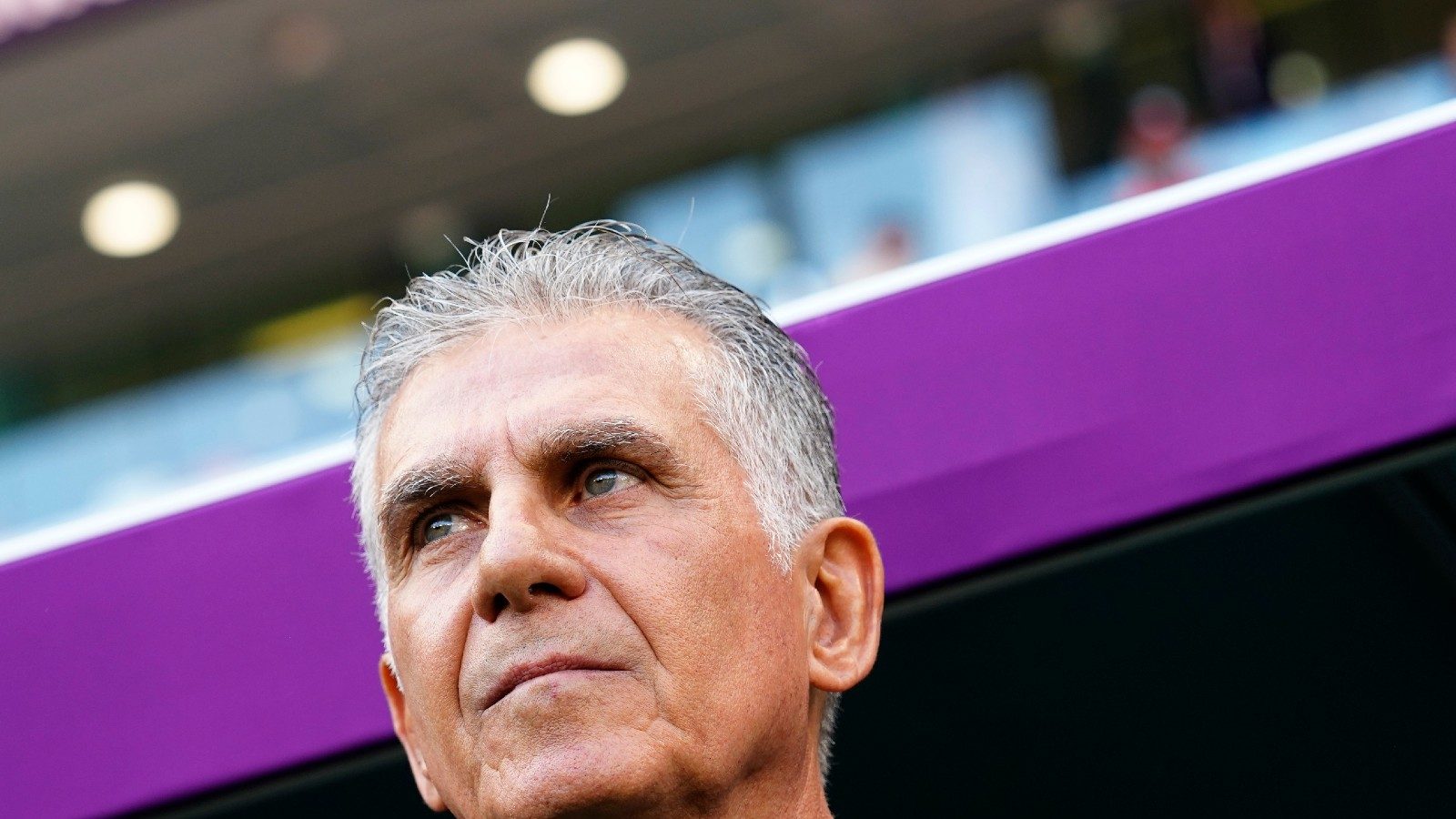 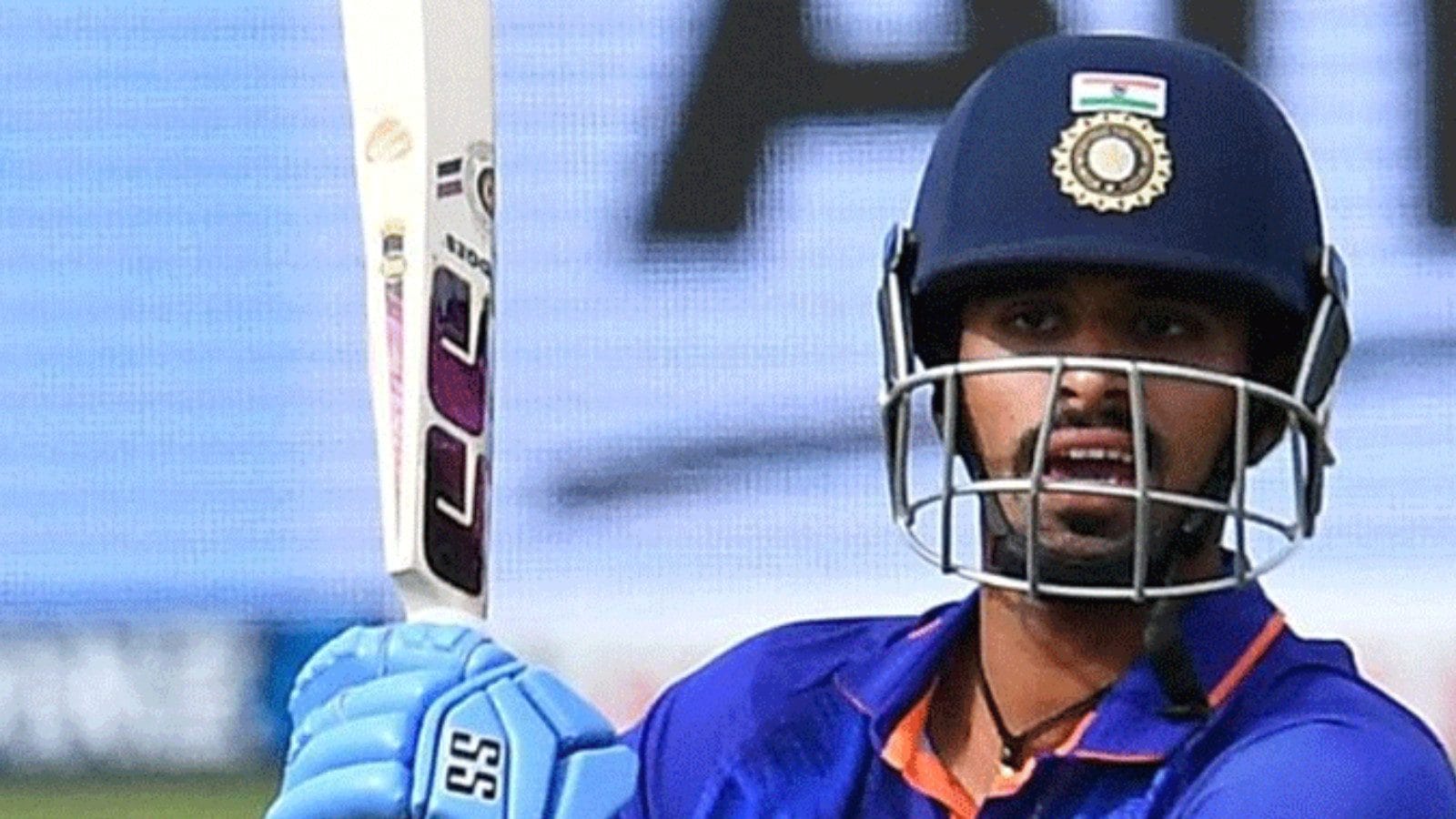