This has been a World Cup of surprises. If there were any doubts lingering, Thursday night’s results have cleared them up for good. The first shock came in Argentina, which suffered a stunning 1-2 defeat at the hands of Saudi Arabia, as Japan revived the tournament by defeating heavyweight champions Germany and Spain to advance to the next round.

Belgium, the second-placed team in the world and the team that finished third during the previous edition of the World Cup, was eliminated in the first round itself. They started their tournament in terrible fashion with a dismal 1-0 win over Canada. But that quickly turned into a happy memory as Morocco stunned them with a 2-0 defeat that left their hopes hanging by a thread. A win over Croatia was needed but a goalless draw followed (rumbling from their point of view) and they lost.

For the second time in a row, Germany failed to advance beyond the group stage. They started falling to a lively Japan (1-2) and then drew 1-1 with Spain. A win over Costa Rica but also a Japan defeat against Spain was needed. One of them happened – Germany won 4-2, but Japan hit its ticket with a shocking 2-1 victory.

Interestingly, four teams in the top fifteen in the FIFA rankings have been eliminated from the final event in the same group stage (a fifth team (Italy) did not qualify for the tournament). And two more [Uruguay (14th) and Switzerland (15)] Still struggling to move forward.

The Rise of the Asian Challenge

The spark ignited by Saudi Arabia has turned into a raging conflagration by Japan. Lionel Messi’s Albiceleste were forced to call upon their best against the Saudis, a team they were expected to roll. But that was not the case. Argentina suffered a 1-2 defeat and took a cue, another Asian rival took it to a different level. Japan weakened Germany and Spain and suffered a narrow defeat between them against Costa Rica. The two wins propelled them into the round of 16. 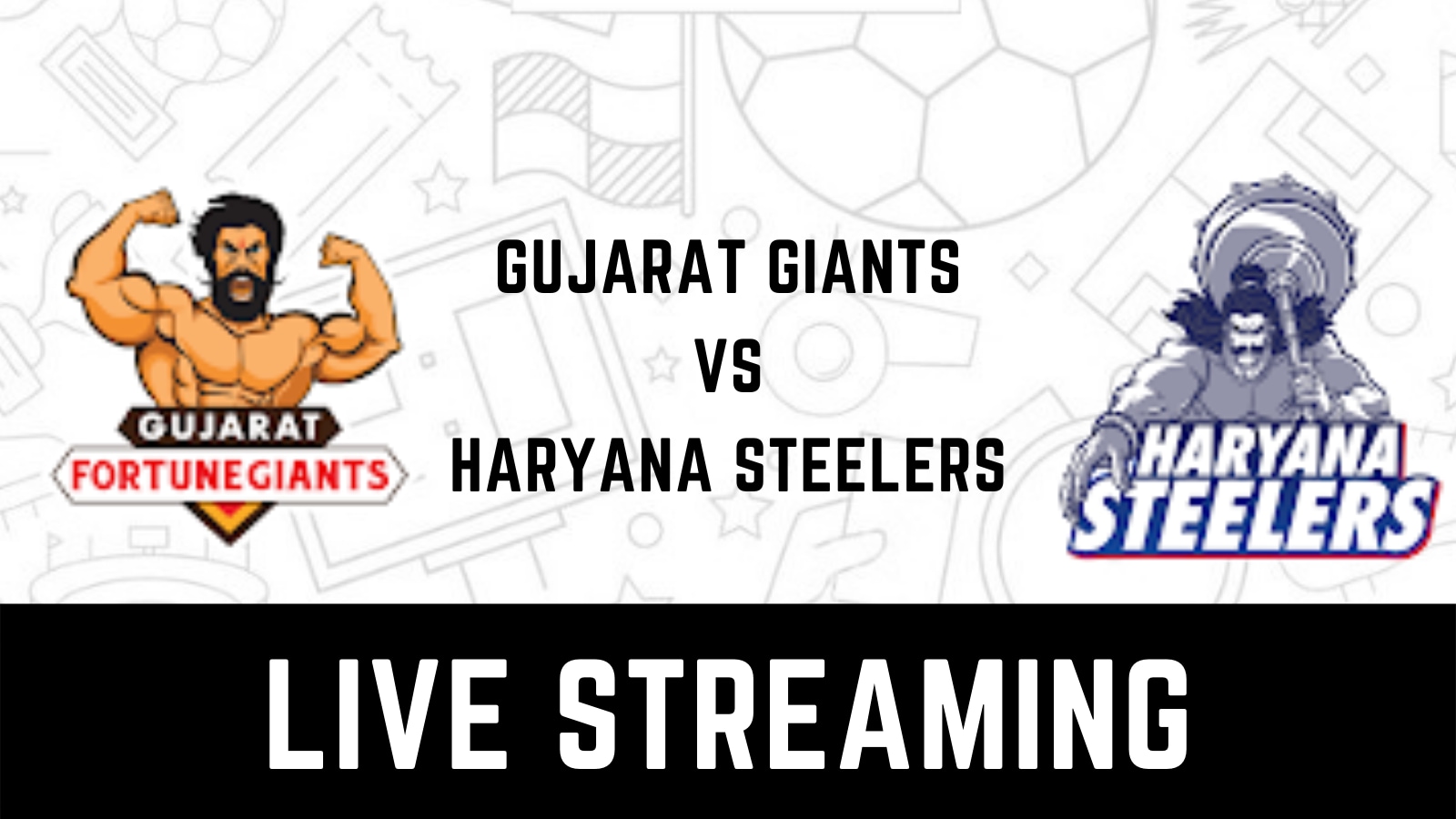 When and where to watch Pro Kabbadi League Season 9