It is narrated on the authority of Hazrat Anas that some of the companions of the Holy Prophet (Sallallahu Alaihi Wasallam) asked the wives of the pure ones about their secret worship. Someone said that I will not eat meat, someone said that I will not sleep on the bed. What happened to the people who said such and such things, while I recite Nawafal (at night) and sleep, and also marry women, so whoever turns away from my way is not from me – (Muslim)

Hazrat Abdullah (RA) says that the Messenger of Allah (PBUH) said to us, O young people! Whoever among you has the strength should marry, because marriage lowers the eyes, and it is to protect the private parts (from adultery), and whoever does not have the strength to spend, let him fast, because fasting will end this desire of the self. (Muslim)

It is known from the mentioned hadiths and other related hadiths about marriage that:

In Islamic society, marriage is not only a contract, but also a sacred relationship. Is it done? The answer was not found – he inquired: Food and drink becomes available. If so, do what we do, among our Sunnahs there is also a Sunnah Nikah-

In the era of Jahiliyyah, Arabs emphasized on lineage, Jews looked at wealth, Christians cared about beauty, but in Islam, religion is reliable.
Hazrat Zainab bint Jahsh was the paternal sister of the Prophet, but the Prophet married Zayd bin Harith, who was a freed slave.

A respected Ansari family requested the Prophet (peace and blessings of Allah be upon him) to propose a relationship for their daughter. Those who marry by sight do not understand the true Masjid of Islam, beauty is corrupting and wealth is disobedient, a simple, noble and pious woman with dark complexion is better than other women.

Today, in most Muslim families, instead of religion, the concern is to marry a girl with money so that wealth will come into the house, you can also call it a business marriage, such marriages lose the blessings of Allah, family and religious life. The joy and happiness that I have is not in such families, a very ugly situation that is gaining strength in the Muslim environment in these countries today is to marry a non-Muslim girl to stay respectable in the society and to succeed in business. There is no sanctity in such a marriage, nor is there any aspect of piety. In such marriages, there is usually a trick in the mind that marriage to a woman of the Book is permissible, although great caution is required in this – this is correct. It is said that these prophets received heavenly books, but their teachings have now been distorted. In this justification, there is also a condition that the non-Muslim Ahlul Kitab girl should be a dhimmi, i.e. living in an Islamic country, like the unabashed girl living in the Kufaristans of the United States, Great Britain and Europe. Which is strictly prohibited-

In the religion of Islam, the purpose of marriage is to provide a pure and virtuous generation for the nation, which is protected from the curse of shirk and disbelief, indecency and nakedness. How can a child raised in a family influenced by his society remain a Muslim?

In the marriages that will take place in these countries, the problem of religiosity is the latter, they are deprived of chastity, it is clearly stated in the Holy Quran that do not marry polytheist women until they convert to faith.

Hazrat Juwayriyyah (RA) and Hazrat Safiyyah (RA) were first converted to Islam by the Holy Prophet (PBUH), then accepted in marriage. Therefore, Allah, the Exalted, cannot be deceived.

If decency, chastity, education, piety are not the criteria of marriage, then every such marriage, whether it is with a woman of the People of the Book, even if it is with a Muslim girl for the purpose of dividing dowry, is abominable. 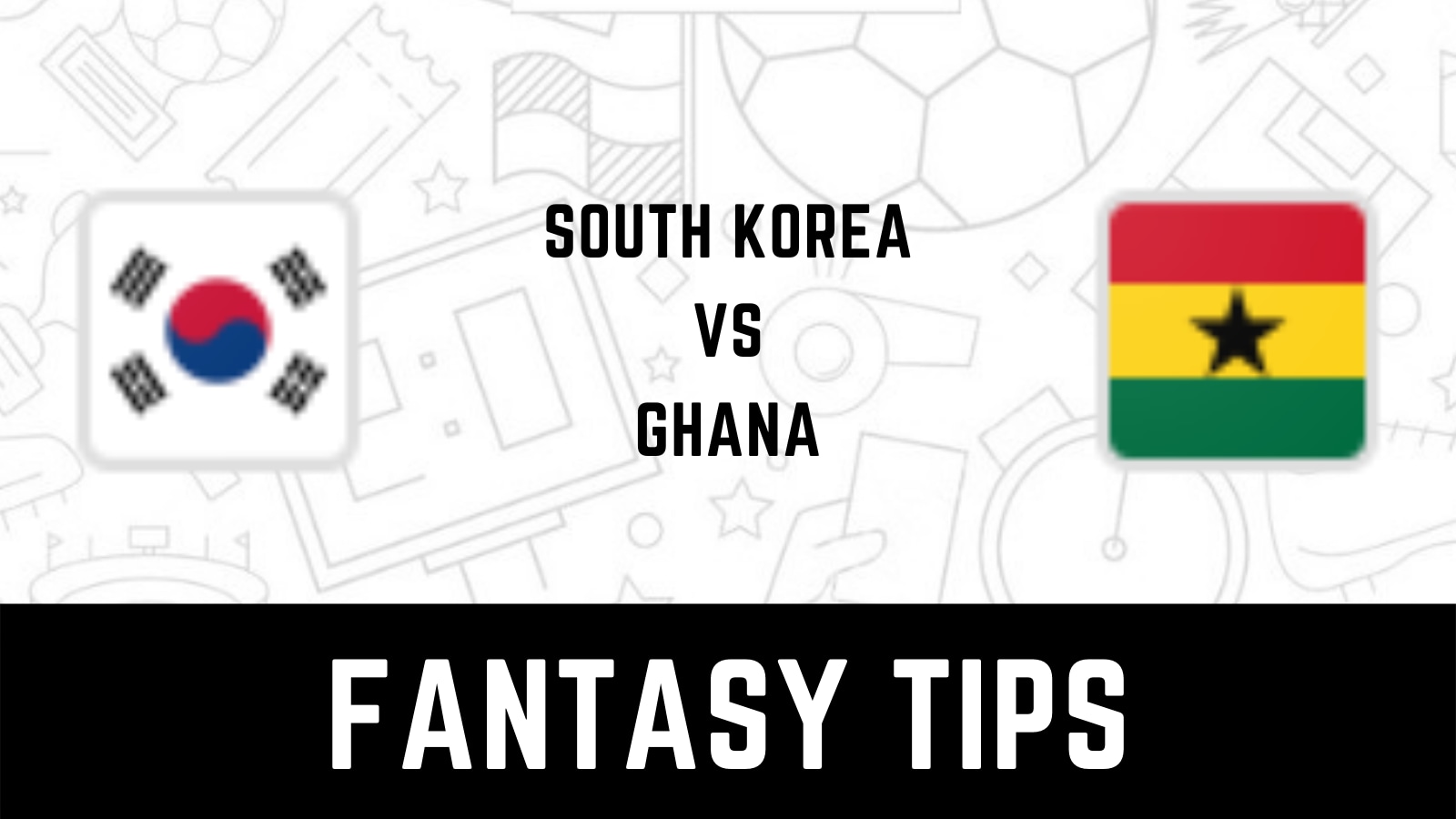 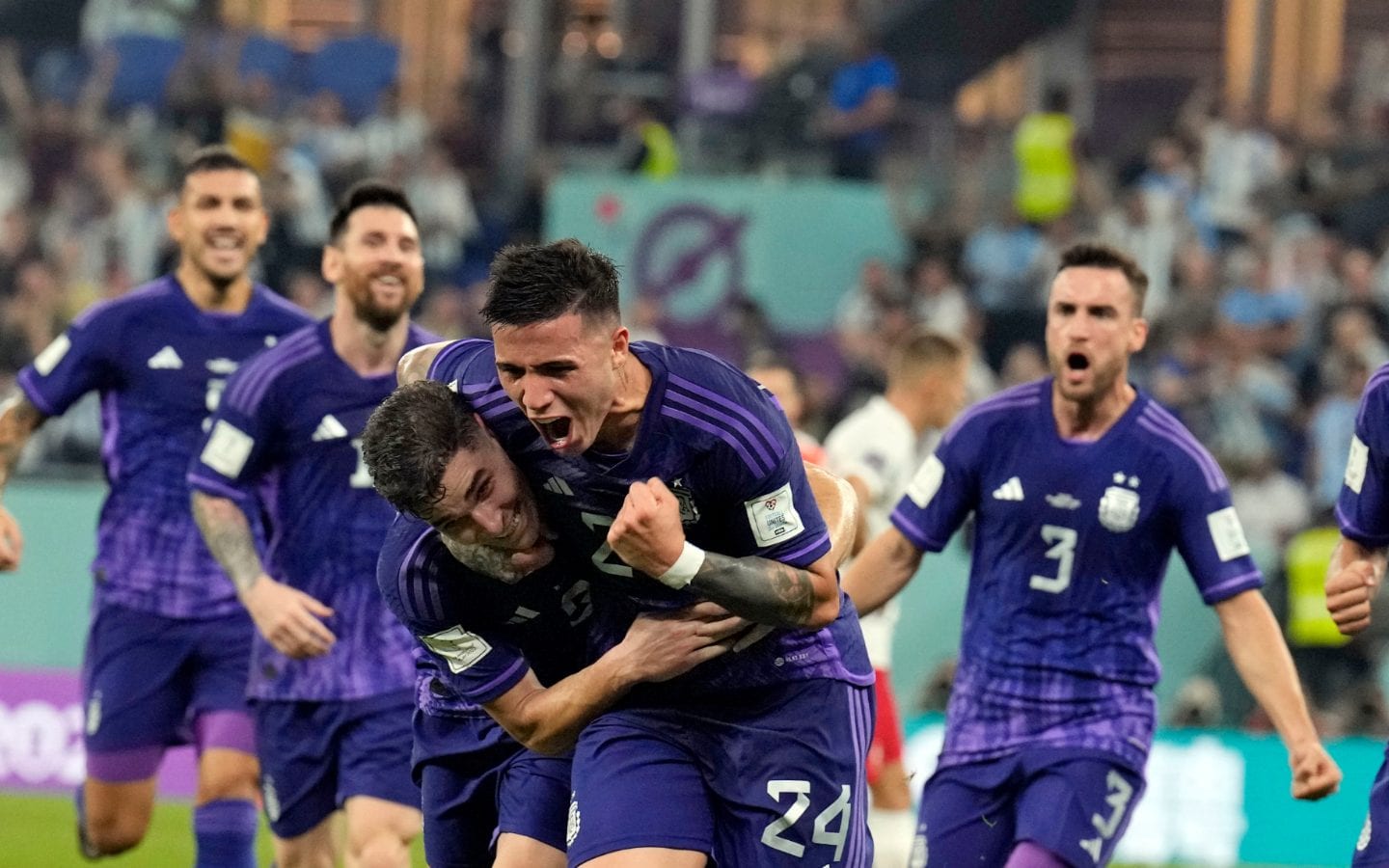