Sample of this: According to data from CB Insights, crypto, blockchain, and Web 3.0-based startups generated a record $9.2 billion globally during the first quarter of 2022. Certain winners.

LinkedIn data revealed that search for crypto-related jobs in the US increased by nearly 395% between 2020 and 2021, compared to 98% in other tech jobs.

This, despite US exchanges like Coinbase slowing its plans to hire 2,000 people by the end of 2022. Notably, the company reported lower-than-expected quarterly profits and losses of $430 million.

Near the house, there are a lot of green shoots in cryptocurrency finance. Insights from Venture Intelligence indicates that Indian crypto-based startups managed to raise more than $890 million over 28 deals between January and April 2022. April saw $274 million in cash flows into the field.

Attracting good talent has been difficult, says Praveen Kumar, founder and CEO of Belfrix Group. “There is a dearth of people with the required skills and experience. Currently, even those with four or more years of experience lack the necessary skill sets. This is one of the main challenges. There is also an extreme dearth of technical people in the blockchain system in India. also “.

Vikram Subraj, CEO of Giottus Crypto Platform, agreed. “Getting high-quality tech developers is a difficult task,” he said, adding that his platform has tripled its number of employees in the past eight months.

CoinDCX, one of India’s most popular crypto platforms, is expected to touch the 1,000 employee mark by the end of 2022. Its workforce has grown nearly four times over the past year, company officials say.

Even in organizations where candidate rewards are more unconventional and more emotionally motivated, talent issues can still arise. Take MahaDAO for example, which focuses on hiring members from within their community. “MahaDAO’s recruitment has previously faced a dearth of candidates for Blockchain/Solidity related jobs due to the high demand for developers and UI designers. There is a distinct lack of talent, specifically in the Web3 space,” said founder Stephen Enamackle.

“The most in-demand skill in a candidate today is knowledge of the coding system and the web3 ecosystem. But unfortunately, most of the talent pool is unaware of the ecosystem,” said Sricharan C, Head of Human Resources at WazirX.

Hence, flexibility, adaptability, passion and willingness to capture the dynamic changes in the field is a must. In addition, soft skills such as problem-solving and the ability to extract complex ideas into easy-to-understand terms are also essential.

In the non-technical sector of cryptocurrencies, there is a particular increase in demand for growth hackers, community managers and content.

“India has become a hub for the development of Web3 platforms. Currently, we are seeing an increase in employment opportunities for Blockchain Developers, Application Developers, UI/UX Designers, Front End and Backend Developers, Data Analytics Professionals, Content Writers, and Business Development/Partnership in the Web 3 space,” Babu said. .

The skills driving the current Web 2.0 world are what will lay the foundation for Web 3.0 talent. “In terms of recruitment, engineering, compliance, information security and operations are the top priority,” said Modita Chauhan, Head of Human Resources, CoinDCX. But anyone with a background in Python, Rust, java, C++, AWS, Discord, and digital art can quickly develop into a superstar Web3 talent.”

From a gender perspective, there’s a long way to go. The tech space has always been a male bastion. Given how important this emerging technology is to the entire cryptocurrency and blockchain ecosystem, the sex ratio in most companies remains severely skewed in favor of men. Women make up only about 25% of the workforce even on prominent exchanges like CoinDCX.

Remote control is the new normal

In terms of work preferences, Enamakel highlighted how remote work and self-employment are the norm for their company, whose employees come from countries such as the USA, Nigeria, UK and China.

“There are fewer employees and more freelancers in the blockchain space. Developers and marketing teams are immersed in multiple projects and there is a lack of commitment to a single employee due to the plethora of opportunities in the market. Candidates prefer to work on projects where they get paid on an hourly basis for their achievement. for landmarks.”

According to Babu, companies are increasingly opening up to international employees, especially from countries like Dubai, Singapore and Korea.

However, this does not mean that the value of Indian talent has diminished. “The average salary for an individual with at least one year of experience in blockchain and related sectors is over 45,000 rupees. With experience and knowledge, the sky is the limit,” Babu said. 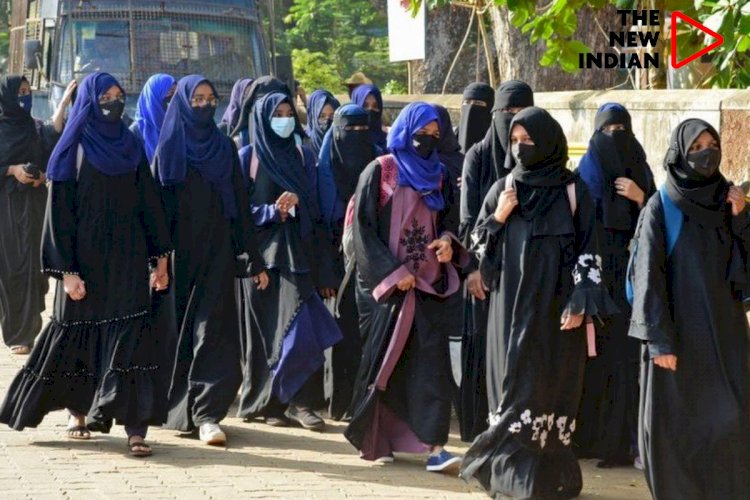 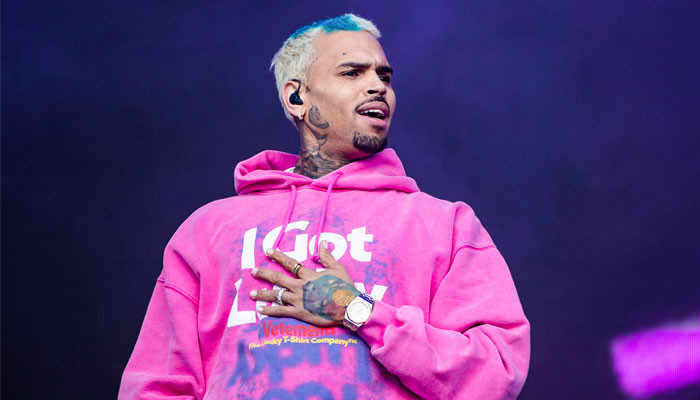 It’s time to call up the changes for Rohit & Co