Due to this communal riot, severe loss of life and property was caused in Delhi, Mumbai, Allahabad, Bhopal, Surat, Kanpur, Benares, Assam, Calcutta, Patna etc., innocent Muslims were chained and prisoners were beaten and beaten. It is also my turn, I pray that Allah, the Most High, through the help of Nabi Akram, Sayyid Ulama, may Allah bless him and grant him peace, make the Muslims a figure of truthfulness, justice, faithfulness, courage and strength in the hands and arms of the Muslims, courage, courage, strength and power. Grant them the essence, make their hearts pure, pure and pure, give them the title of Ghazi and Mujahid by giving them the title of Ghazi and Mujahideen, and instill terror in the hearts and minds of the Aghyars so that the Muslim conqueror and Nasir will be the flag bearer. May Islam be waved in all four corners of the world, and the discussion of the Four Hundred and High Kalimat-ul-Haq should continue, and the memory of the early centuries will be refreshed when you see the Muslims.

Be gentle like silk
If there is truth or falsehood, steel is a believer 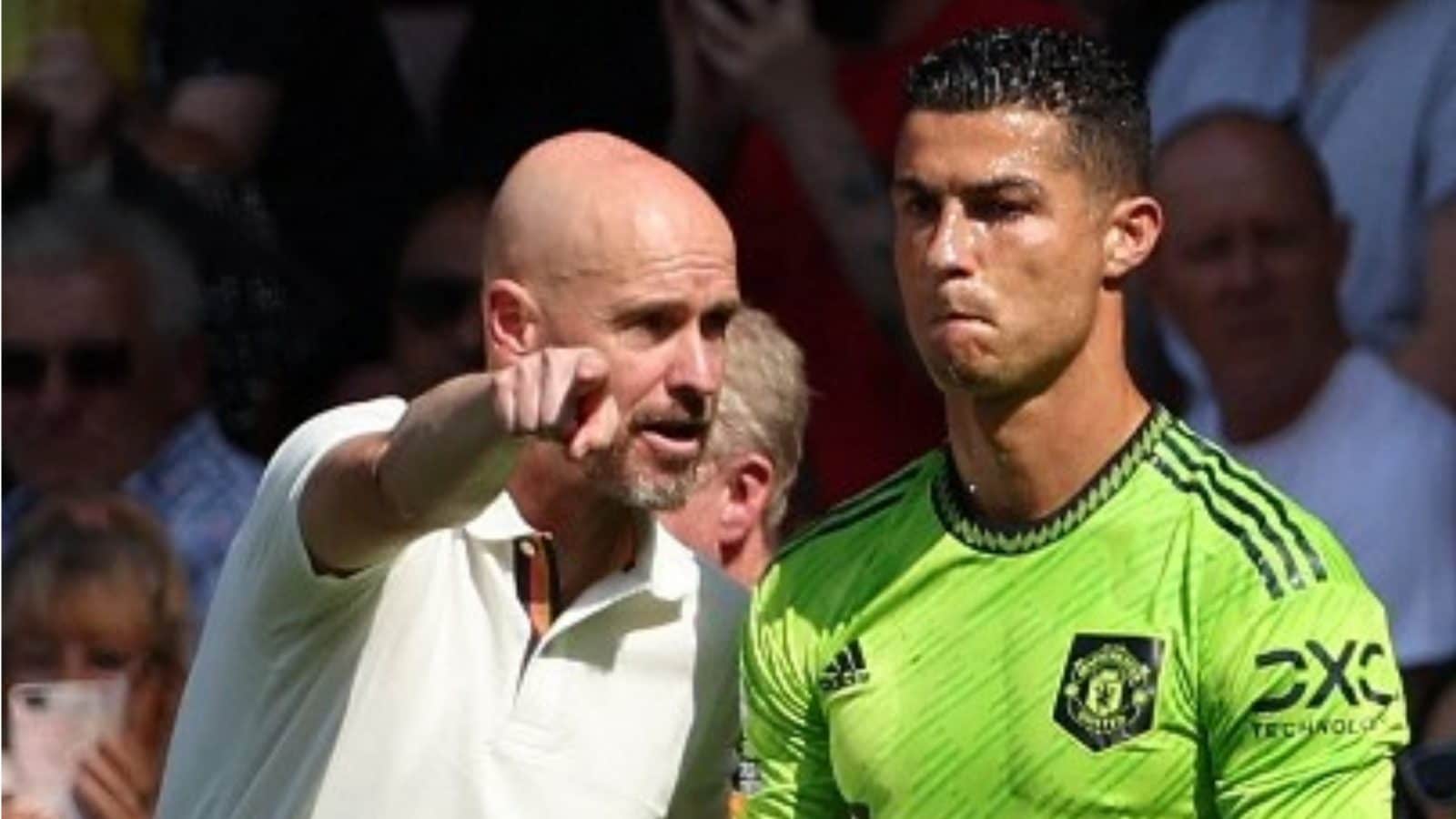