Jofra Archer is all set to return to competitive cricket as he has signed with MI Cape Town for the inaugural season of the SA20. The English pacer was selected as a wildcard player by the Cape Town franchise owned by Reliance Industries Limited, which owns the five-time IPL champions. Interestingly, Archer also signed for the Mumbai Indians in the Indian Premier League which now makes him an important part of the MI ecosystem.

“MI Cape Town announces the signing of Jofra Archer as a SA20 wildcard player ahead of SA20’s inaugural season,” the franchise said in the statement.

Meanwhile, the first England player who has been sidelined for a long time due to injury is expected to join England’s training camp scheduled to take place in the United Arab Emirates next month. Archer is currently undergoing rehabilitation after being ruled out of competitive matches due to an elbow injury and a subsequent stress fracture of the back.

The 27-year-old was last seen in March 2021 during England’s fifth T20I match against India in Ahmedabad.

Former Australian cricketer Simon Katich has been appointed as head coach of MI Cape Town for their inaugural season. While Hashim Amla, a veteran batsman from South Africa, will join Katich on the team’s coaching staff as a hitting coach.

The duo will be joined by former New Zealand batsman James Bament as fielding coach, along with former South African cricketer and local coach Robin Peterson as the team’s general manager. 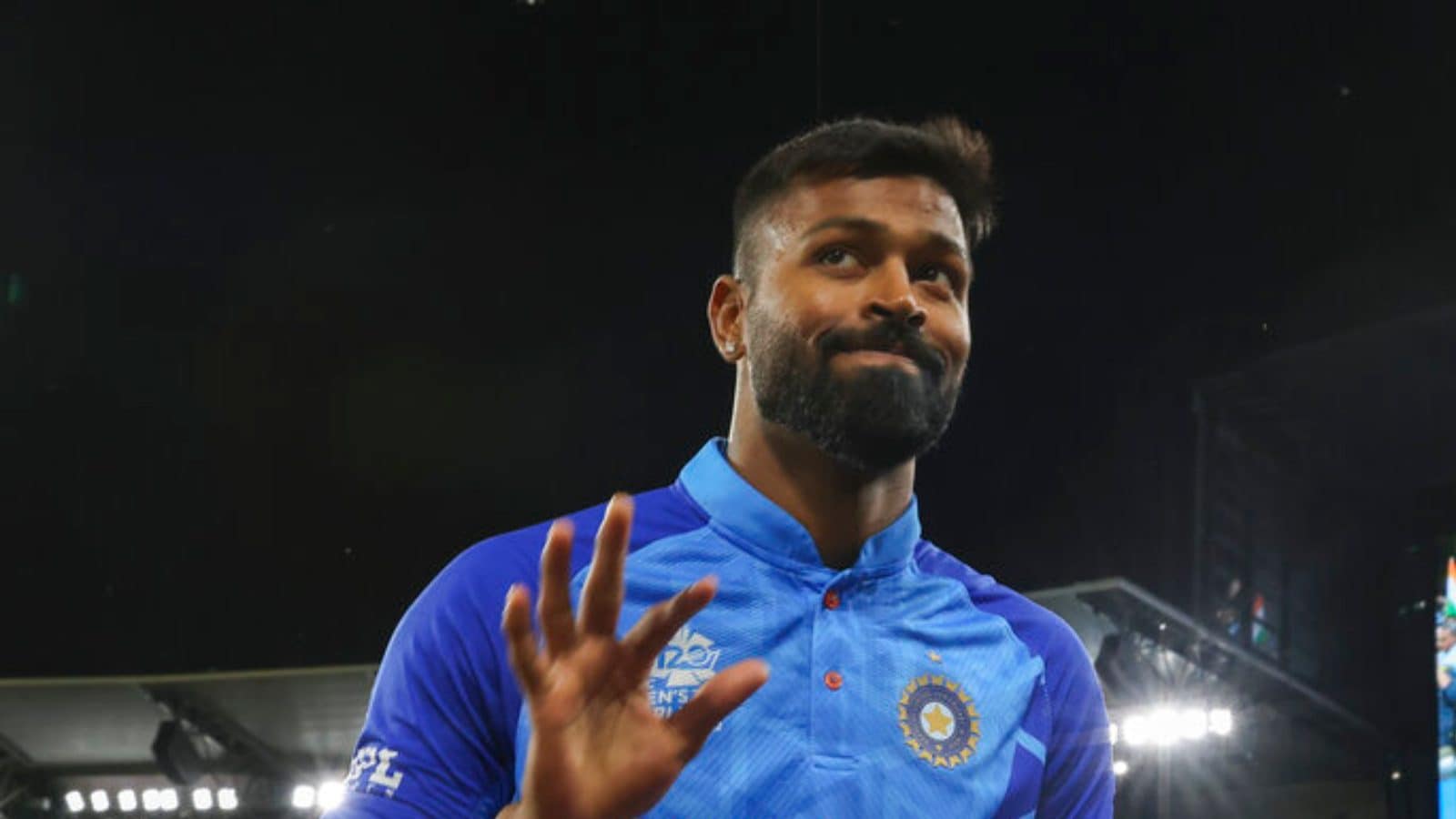 Hardik Pandya after India’s exit from the T20 World Cup