Misbehavior or sin is a sign of misery and misfortune and the cause of death and loss in this world and the hereafter. Due to sins, the opportunity to worship is taken away and the power of obedience becomes weak and exhausted. The lover of sins feels proud to take off the cloak of humanity and nobility and dance with animality. Iniquity is another name for darkness, from which darkness and terrible silence can be seen everywhere in the house of life. Due to sins, the pleasure of worship ends. Because sins have terrible consequences and negative effects on human life.

The scourge of sins: In the light of the Qur’an:

In the Holy Qur’an, where Allah Almighty has given the good news of Paradise and its blessings for doing righteous deeds, He has also given a promise for committing sins. The Qur’an has shed light on both aspects of promise and encouragement. [ فمن یعمل مثقال ذرۃ خیرا یرہ و من یعمل مثقال ذرۃ شرا یرہ ] The Qur’an has an irrevocable decision. “Al-Duniya Mazraat Al-Akhira” This world is the cultivation of the hereafter and the worldly work and examination are also there. Allah Almighty will reward and punish the servants according to their deeds in the Hereafter. But the fruit and result of good deeds and the effect of sin is revealed in the world itself. As the following verse is a witness to this:

This verse reveals the fact that righteous deeds (good deeds) are the cause of a pure life and a peaceful life, and Allah, the Exalted, has given a good life as a result of faith and righteous deeds, meaning good, pure, excellent and peaceful. He has promised to give life. From this, even an ordinary educated person can conclude that if the situation is the opposite, i.e. instead of faith, a person is suffering from disbelief and atheism or evil deeds (bad deeds), then instead of “Hayat-e-Tayiba” He will make him suffer from “the life of darkness” and instead of a pure life, he will plunge him into the hell of a life full of trouble and hardship.

Regarding the negative effects of sins on human life, this verse of Surah Taha warns us again and again:

Translation: And the one who rejects my dhikr (admonition) will have to live in hardship (in this world and the hereafter).

Imam al-Bukhari said: Ibn Abbas said: [ ضنکاً ] Al-Shaqqa ……….. And al-Daznik is Daqeeq and Al-Shadah, and Tafsir with Al-Shaqqa is from Al-Tafseer by necessity, because Al-Shaqqa is necessary for Daqiq and its result. Imam Bukhari has written with reference to Hazrat Abdullah Ibn Abbas, may Allah be pleased with him, that in this verse, “Zanqa” refers to misfortune. “Zanq” actually means hardship and hardship. Interpreting it with “shaqawat” is akin to al-sawaw, because shaqawat is necessary for narrowness and is a necessary consequence of it.

The meaning of the verse is that whoever does not follow the commandments of Allah Almighty, disobeys Him day and night, then Allah Almighty makes the life of this world difficult for him and makes him suffer from poverty and hardship. Even if he is financially strong, his sustenance is blessed and the wealth of peace of mind is taken away from him. In summary, obedience to Allah Almighty is the guarantee of a happy life and disobedience is the cause of humiliation, poverty and economic degradation.

Turning away from the command of Allah Almighty and acting against His commands and prohibitions, falls under the category of sin and this command is the cause of divine punishment. The verse of Surah A’raf is: [  فلما عتوا عن ما نھوا عنہ قلنا لھم کونوا قردۃ خٰسئین  ] Then when they disobeyed the order of prohibition, We said to them: Become disgraced monkeys. Allah’s mercy prevails over His wrath and His grace prevails over His justice. Allah’s mercy gives respite to criminals and gives opportunity to sinners to come to the right path. If Allah Ta’ala starts impeaching the criminals for their crimes, then what will happen is what has been mentioned in the Holy Qur’an like this:
[  و لو یؤاخذ اللہ الناس بما کسبوا ما ترک علیٰ ظھرھا من دابۃ  ] And if Allah had caught the people for their deeds, He would not have left anyone walking on the face of the earth. Al-Aman and Al-Hafiz!!

The scourge of sins: In the light of the hadith:

Translation: Hazrat Abdullah bin Abbas (RA) said that in a nation in which theft of booty becomes common, Allah Almighty puts fear and dread of the enemy in their hearts, and in a nation in which adultery and immorality become common. There are many deaths in it, and the people who fail to measure, then Allah will cut off their sustenance, and the people who decide against the truth, killing and bloodshed will become common. And the people who break their promise, Allah will make his enemy impose upon him. This hadith proves that theft of booty, indecency, adultery, lack of measure and breach of promise are such severe sins that their effects and consequences begin to appear in the world itself and Allah Ta’ala will punish the criminals. And the eagle dominates the world. We seek refuge in Allah from our wicked selves and from our evil deeds.

The heart is darkened by the abundance of sin:

One of the negative effects of sins on human life is that due to the abundance of sins, the heart becomes black and hard like a stone and its inclination towards good deeds decreases. The teacher of the world, may Allah bless him and grant him peace, said:

If a believer commits a sin, there is a black point in his heart, then if he repents and repents and seeks forgiveness, his heart is pure, then if it increases, then it is the punishment that Allah mentioned in His book: No one but a punishment on their hearts, they will not be able to sleep.

Translation: When a believer commits a sin, a black spot (spot) falls on the heart. Then, if he repents and repents and separates himself from his sins, his heart will be purified and refined, and if he does not repent and continue to commit excessive sins, then that black spot will spread (and the whole and this is the rust of sins which Allah Almighty has mentioned in the Qur’an: None but their hearts are rusted by their earnings (deeds). because .

Two things are proven from this hadith. First: That the effect of sins directly affects the human heart. When a person commits a sin, a black dot (spot) falls on the heart due to it, and due to many sins, the heart of a person becomes black. Second: Repentance and forgiveness washes away the marks of sins, the heart starts to shine like a previous mirror, and repentance is the cause of purity of heart and vision.

The beloved advice of the Holy Prophet (peace and blessings of Allah be upon him) regarding abandoning sin:

The teacher of the universe, the pride of existence, the mission of Mr. Muhammad Mustafa (peace be upon him) was to teach the book and wisdom and purify the minds and hearts from sins. Sin is the biggest obstacle in the path of self-purification and inner purification, so he tried hard to uproot the root of sins and created such a clean and transparent society, protected from the pollution of sin, in which good deeds was ruled by and there was no suspicion of sins. One day, Hazrat Umm Salim (RA) submitted to the Messenger of Allah (PBUH) saying, “O Messenger of Allah! Give me some advice: He said: Ahajiri al-Maasi fanha afzal al-Hijra and Hafizi al-Fareez fanha afzal al-Jihad and most of the dhikr of Allah.

Sins have the following negative effects on human life:


Apart from knowledge and wisdom, a person is also deprived of sustenance and wealth due to the impurity of sins. The table of Allah’s mercy is very wide. Believers, unbelievers, friends, enemies, good people, bad people, righteous people, and righteous people all benefit from it. Sheikh Saadi Shirazi (peace be upon him) has said the truth:

Adim-e-Zemin Sufara general and Sat
Whether the enemy is evil, the enemy, or the friend

Allah, the Exalted, is more merciful to His servants than seventy mothers, that the servant disobeys Him day and night, but does not stop His sustenance due to sin. Allah Almighty has taken the sustenance of all the creatures that crawl on the surface of the earth, including humans and animals:

Because sustenance is such a common blessing that Allah Almighty does not close its door even on a sinful servant. But due to many sins, the servant is sometimes deprived of sustenance. The famous hadith of Sunan Ibn Majah is:

It was narrated from Hazrat Thawban (RA) that the Prophet (PBUH) said: Goodness increases one’s life and nothing can return one’s destiny except prayer, and a person will die because of the sin he used to commit. Yes, they are deprived of sustenance.

In the same way, due to sins, fear arises in the heart, the heart becomes nervous and the wealth of peace disappears. Good relations with people deteriorate. Things get worse. Obstacles are encountered step by step in achieving legitimate goals. The beauty of the face ends. People hate a person who is addicted to sins and feel comfortable in staying away from them. Al-Aman and Al-Hafiz! May Allah Almighty grant us all good deeds and keep us away from sins. Amen!! 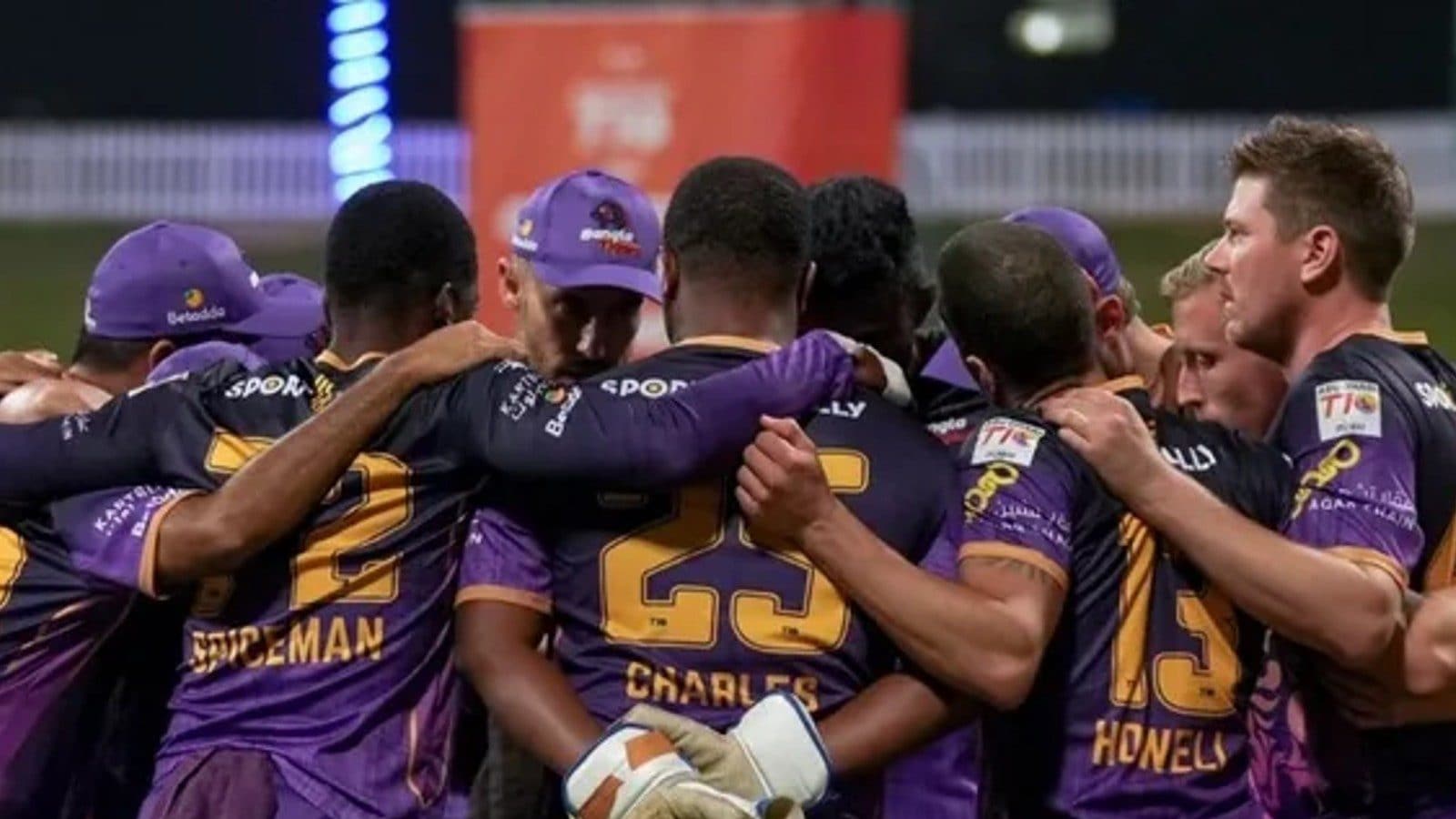 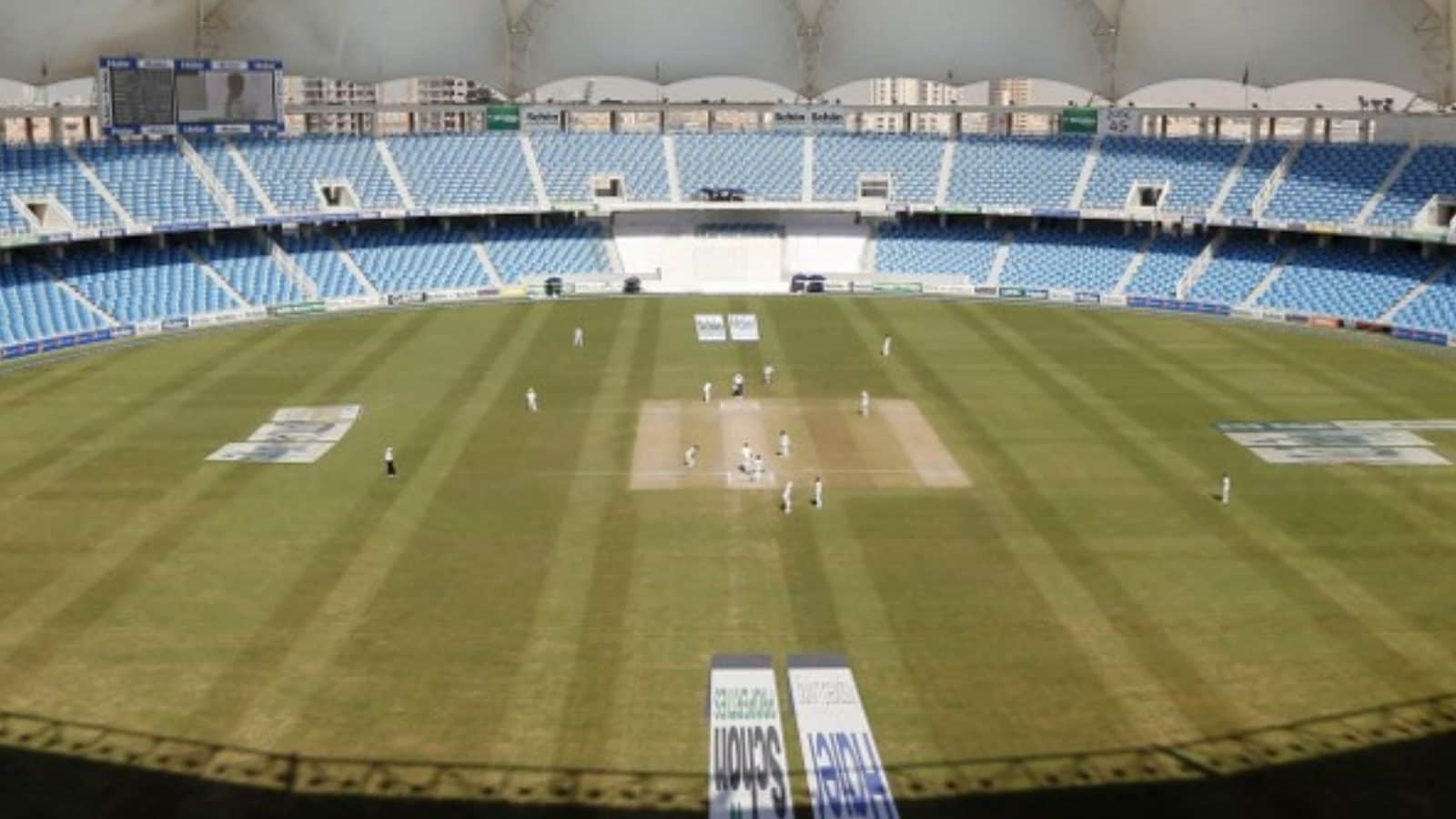 Check out the captain, vice-captain and potential XIs for Deccan Gladiators vs New York Strikers, November 26 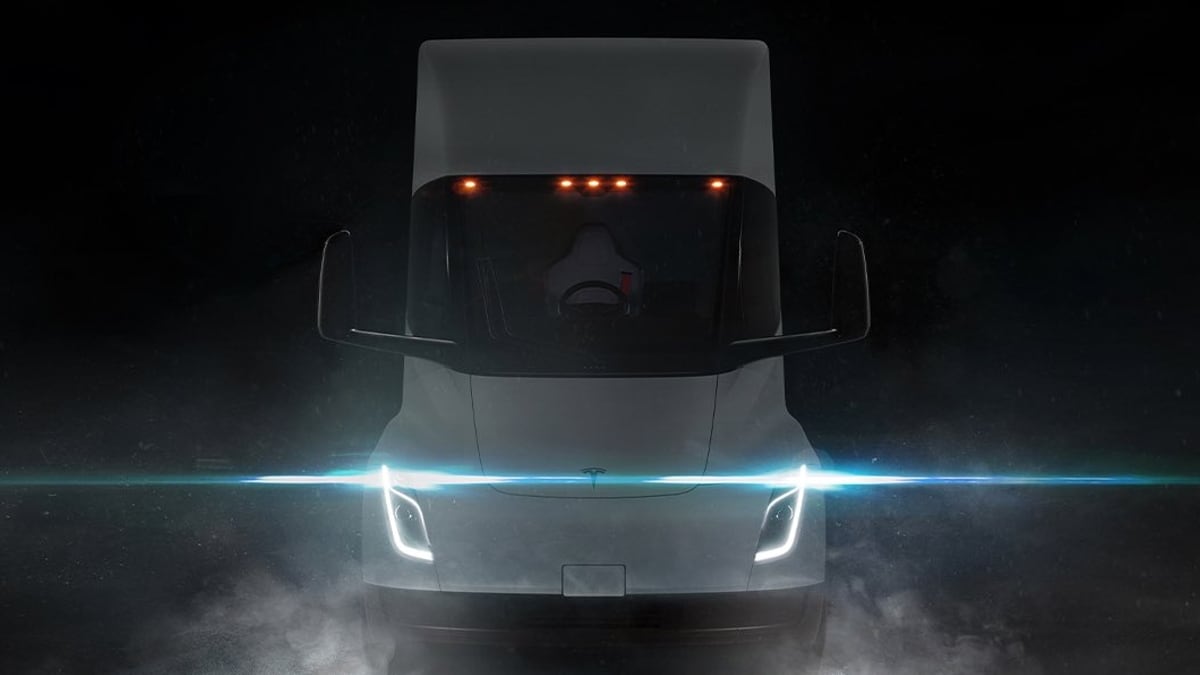