I don’t know what is going on in the minds of BJP leaders. At the state level, the lord government is not talking about the development of the state in the House and is busy in fueling the communal conflicts. In the city of Balgavi Surna Vidhan Sudha in the state of Karnataka, the same things are going on. Not only at the state level, but also at the national level. Muslims are attacked every day. BJP leaders at the center sometimes talk about implementing a uniform civil code, but the chief minister and his followers in the state want to raise the communal issue and burn the people of Karnataka in the furnace of communalism to fulfill the same secret agenda. A new issue has been teased for today. It is nothing else but Halal meat should be banned. There is any issue in the country and their every point breaks when they come to Islam or Muslims. It is sad to say that Muslims are a big seal for the government of India. The purpose of raising such disputes is to Muslims. Politically, socially, economically, economically, educationally, industrially and commercially, they should be weakened and weakened in every way, so that they can raise their voices against oppression and remain silent.

Some controversy always emerges on the headlines of newspapers, sometimes Ram Mandir, sometimes Lujahad, sometimes Goi Rakcha, sometimes Uniform Civil Code, sometimes Vande Mataram, sometimes anti-conversion. I don’t know what is going on in the country. As soon as you flip the newspaper, you get to read some controversy. Due to these communal conflicts, the interest in reading the newspaper is slowly fading. After the hijab controversy, now the Arbab government and BJP leaders are halal. The meat bill is in the process of being passed. The dispute over halal meat is actually not the fault of the government but a secret conspiracy of Hindu terrorist elements like Hindu Jagarti Samiti, Shri Ram Sena, Bajrang Dal and RSS and the government is trying to implement this conspiracy. Last March, during the Agadi festival, some miscreant Hindu elements took to the streets over the issue of halal meat. Their demand was that the government should immediately ban halal meat. was hidden from the eyes so that there would be no riot at the state level.

After several months have passed, the preparations to pass the bill in the House are on a daily basis, burning this dead issue. BJP leader Ravi Kumar demanded FSSAI (Food Safety and Standards Authority of India) to ban halal meat and take strict legal action against other non-virtual establishments in the country. Hoi said that in many places in the country, non-virtual institutions are working to issue halal certificates, which is an unforgivable offense and is against the Constitution of India. The same Ravi Kumar had tried to introduce the halal meat bill privately a few days ago. It was a link in the same chain that he had secretly written a letter to Governor Thavar Chand Gehlot, containing the same demands. They should celebrate because what was their personal matter has now become a state and government issue.

This was Ravi Kumar’s nonsense and delusion. Now let BJP National General Secretary CT Ravi say that halal meat is a part of sowing jihad and Muslims make meat halal for God. And such meat of Hindus. No need to eat. At first we have been listening to Love Jihad, now we are fortunate to hear Meat Jihad. Is this all our bad luck or good luck? Be that as it may, the BJP leaders are thankful that they keep thinking and raising some new issue so that this communalism remains and the vote bank is also safe. We are deeply grateful to the opposition party in this dire situation. That they are trying with their courage and strength to strongly oppose this senseless bill and hope that they will not allow this bill to be passed in the same way as they opposed the Anti-Conversion Bill. Hari Prasad insisted in the House that the purpose of all this is only to harass the minority and nothing else. The Deputy Leader of the Congress Party Mr. Uti Kadir also said that we are well aware of the wisdom of the BJP. Practically speaking, she is working to divert the public’s attention from issues like her failure, corruption, bribery, voter data theft. should be divided. Every leader of the opposition is strongly opposed to this final dreaded bill.

At that time, I am reminded of Kerala Chief Minister Pinarayi Vijayan, when the beef ban was being discussed at the Centre, he said in a press conference that no government has the right to take this decision. What should people eat? And what not to eat?? All this people will decide automatically. What is even more interesting is that there were many protests against this bill in Kerala and the method of protest was also quite unique and imitable that in the middle of the protest people expressed their grief and anger by eating beef and paratha. was Finally, we want to ask the government and Shriman Chief Minister Biswaraj Bomai to ignore all these nonsense and think about the development of the people and try to implement all the government schemes that have been announced. stay Then this chair of the Prime Minister will also remain safe and the people will also be happy with you. Winning the hearts of the people is the main reason for the success and prosperity of the Chief Minister of a state. 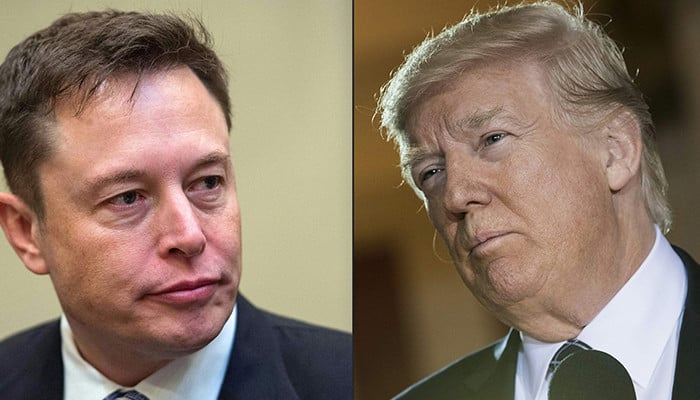