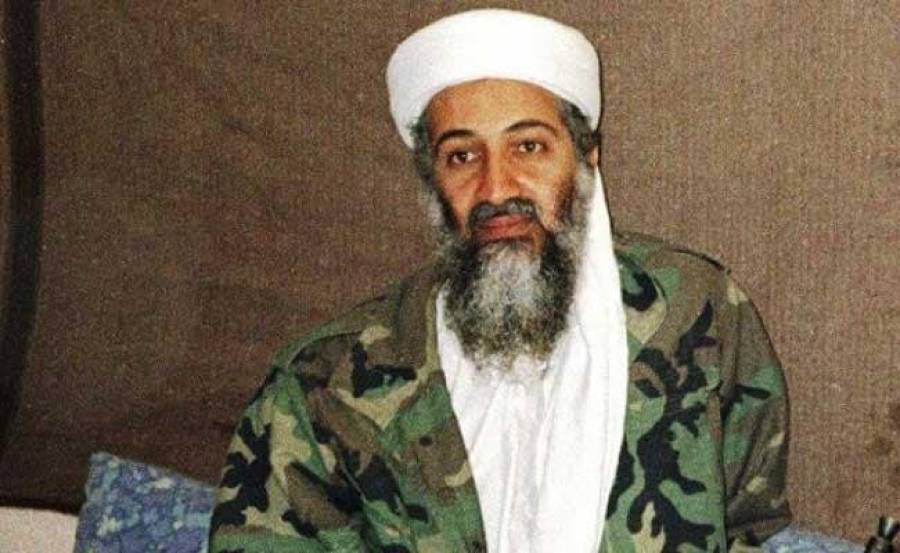 The son of Osama bin Laden came to the fore, who was chosen as the successor, but he…

Doha (Daily Pakistan Online) A son of Osama bin Laden has claimed that his father was training him to follow in his footsteps, making firearms as a child in Afghanistan and training his dogs to use chemical weapons. were used for testing. In an interview with British newspaper ‘The Sun’ during a visit to Qatar, bin Laden’s fourth eldest son Omar claimed he was ‘forced’ and has tried to forget the ‘bad times’ he had with his father.

Omar, 41, who now lives in Normandy, France with his wife Zeina, recalled bin Laden saying, “I was the son he chose to carry on his work.” However, he chose to leave Afghanistan in April 2001, a few months before the September 11 terrorist attacks in New York. ‘I said goodbye and my dad said goodbye. He wasn’t happy I was leaving.’

Regarding his father’s chemical experiments, Omar said that he saw it all with his own eyes. ‘They tried it on my pet dogs and I wasn’t happy about it. I just try to forget all the bad times as much as I can. It is very difficult. You are in pain all the time. ‘

Now working as a painter, Omar believes that his art is like therapy and his favorite subject is ‘mountains after five years in Afghanistan’. A canvas of his artwork reportedly sells for up to eight and a half thousand pounds.

Omar, who was born in Saudi Arabia in March 1981 to bin Laden’s first wife, Najwa, said: ‘My father never told me to join al-Qaeda, but he told me to continue my work. I am the chosen son. When I said I was not fit for this life, they were disappointed.’

When asked why he thinks his father chose him as his heir, he tells the paper: ‘I don’t know, maybe because I was smarter, that’s why I’m alive today.’ His wife Zaina, 67, told the newspaper that Omar was her ‘soul mate’ and believed he was suffering from ‘very bad shock, stress and panic attacks’. ‘Umar loves and hates Osama at the same time. He loves him because he is his father but hates him for what he has done.’

According to The Sun, Omar was in Qatar on May 2, 2011, when he heard the news that US Navy SEALs had killed his father, who was hiding in a safe house in Pakistan. The official US position is that bin Laden’s body was buried at sea from the supercarrier USS Carl Vinson within 24 hours of his death, but Omar doubts this, saying ‘it would have been better to have buried my father. We would have gone and found out where his body was but they didn’t give us the chance. ‘I don’t know what they did with him. They say they threw it in the sea but I don’t believe it. I think they took his body to America to show people.’ 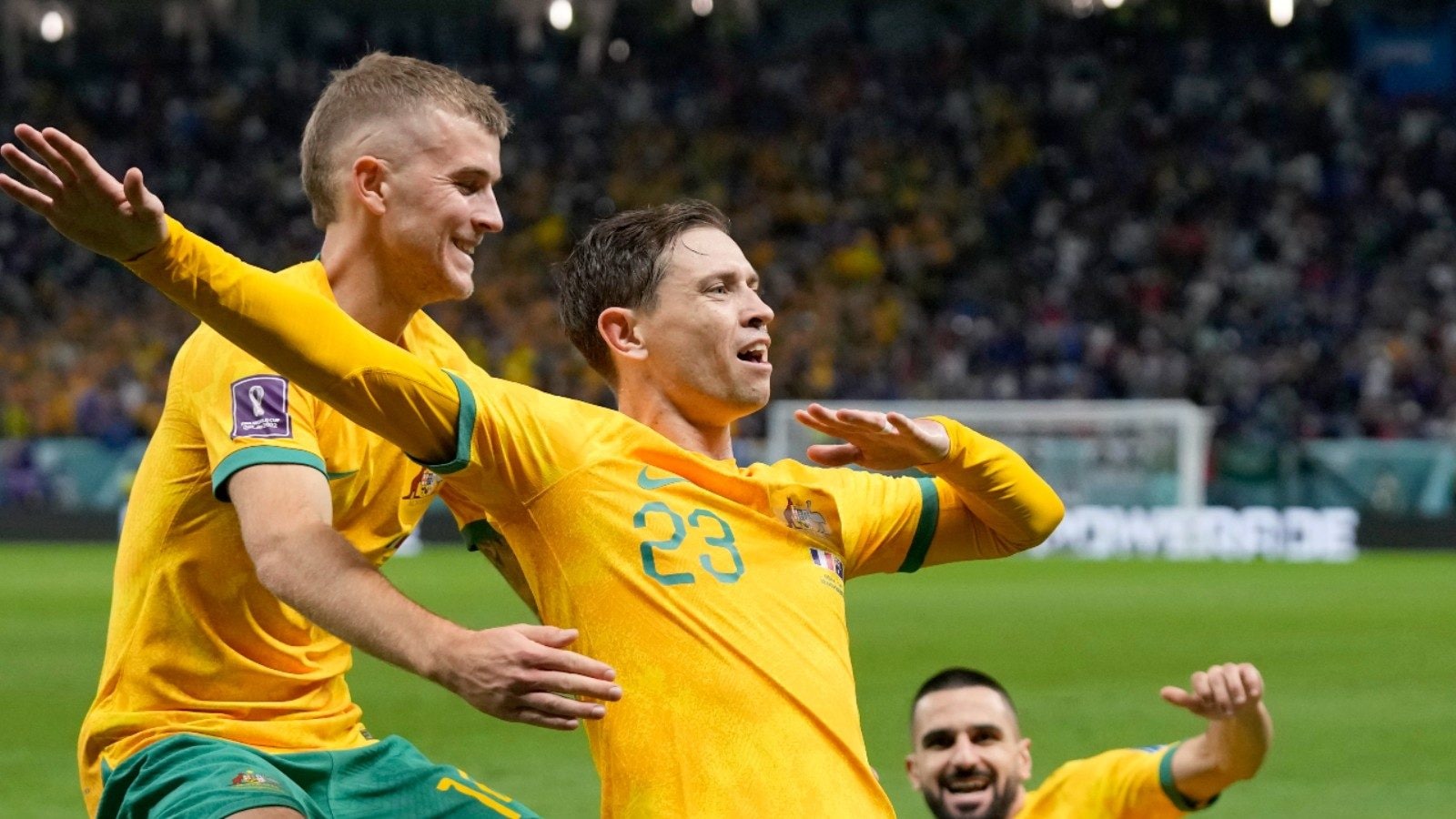