Real Kashmir secured their second straight win in the 2022-23 League One as they beat Rajasthan United 2-0 at the TRC Turf Ground on Saturday.

A powerful Moro Lamine header in the first half and a clinical finish in the second half by Jerry Bolamti brought the Snow Leopards’ point tally to six from two games.

The first half started with Rajasthan United dominating the game with quick passing and better possession. On the other hand, the home team relied more on counter-attacks. However, in the 13th minute, the first chance of the game went to the home side when Wadudu Yakubu hit his right footer after creating the necessary space for himself. But his shot went wide. A minute later, Nuhu Sidhu saw a header saved by Rajasthan United goalkeeper Rafiq Ali Sardar.

Midway through the first half, Tajik winger Nozym Babajanov, who was impressed with his good series of passes, volleyed a perfect corner kick at the near post, and it was finished off by defender Moro Lamine, who jumped high to shoot the ball home. Five minutes later, the away team had a perfect chance conceding a free kick just outside the penalty area. Spanish recruit Joseba Betia took the free kick from his right foot but his effort went just over the cross.

After the break, the match resumed in similar fashion with Rajasthan United dominating the ball and Real Kashmir displaying a solid performance in midfield. Yakubu proved to be a key player in the home team with his groundbreaking performances. In the 55th minute, Babajanov delivered a stunning cross for Nlontluanga Pawetlung, who failed to make the most of it.

In the 67th minute, Marong found himself in space inside Real Kashmir’s box, but his effort was easily saved by Roy Choudhury. Eight minutes later, Marong was able to win the ball in the middle of the field and pass it to Chaves, whose curling shot after slipping past his marker was too wide to cause any problem for the goalkeeper.

At the start of the last quarter, Real Kashmir’s Samuel Kenchee advanced through a defensive opening for Lejri Bolamti, who calmly finished the game to score the hosts’ second goal. In the 84th minute, Kenshi almost made it 3-0 as his curling free kick hit the post, after Ali Sardar had barely managed to clear it. 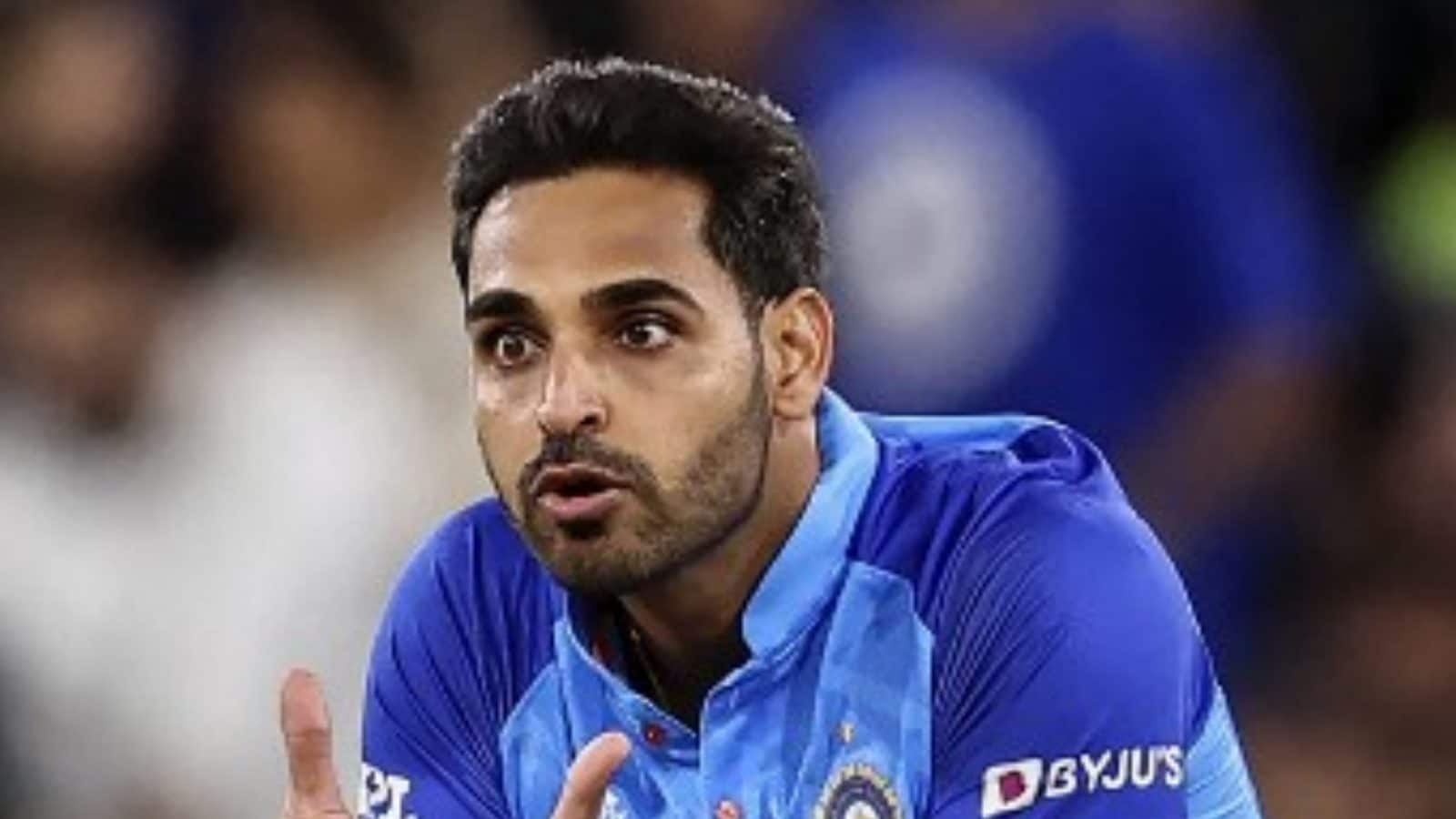 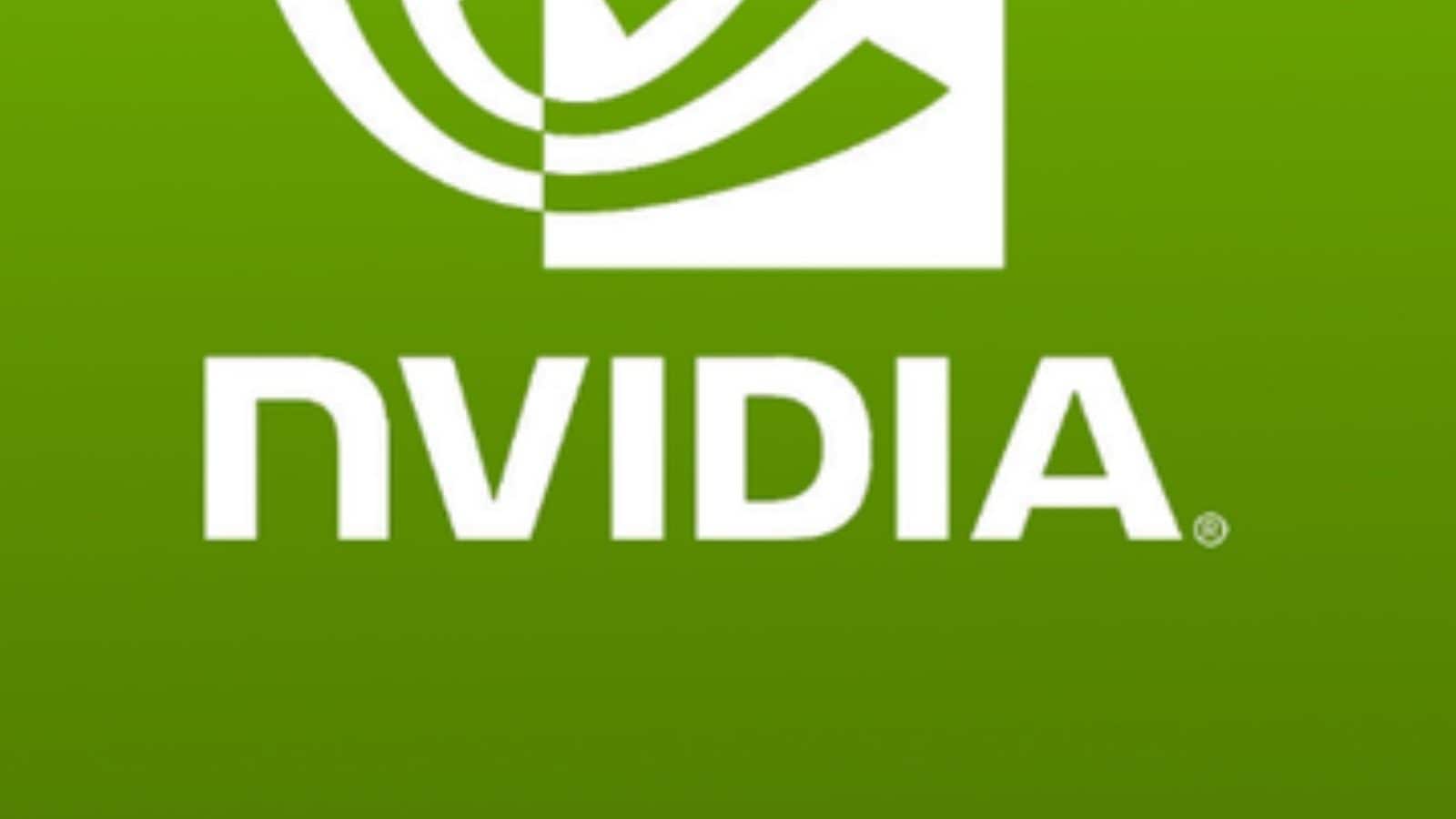