Real Kashmir secured yet another home win after defeating TRAU FC 3-2 in the 2022-23 I-League Round 5 match at TRC Stadium in Srinagar on Thursday.

TRAU created a low block right from the start and allowed the hosts to control the ball as they played the counter themselves with Komron Tursunov at the helm. In the seventh minute, Bouantangelon Samti hit Real Kashmir halfway and sent a cross into the penalty area, but Justine George cleared it from a corner kick. Torsunov’s corner kick found captain Gerard Williams, who could only header over the bar.

Midway through the first half, TRAU settled into the game and kept the ball, thwarting Real Kashmir’s high pressing. The visitors took the lead in the 30th minute. Tursunov ran towards the goal before the Tajik was pulled back by a mistake from the home captain Moro Lamine. Tursunov spectacularly volleyed the resulting free kick into the top corner as goalkeeper Subhash Roy Chowdhury conceded his first goal of the season.

Tursunov remained influential as he pulled strings for the Red Pythons, looking for outlets and playing multiple through balls for attackers to chase. On this occasion during first-half extra time, Tursunov found Salam Johnson Singh who was drifting in the penalty area. The striker finished brilliantly to regain the lead for the visitors.

After a rather poor performance, Real Kashmir coach Maharajuddin Wado made strategic changes at half-time. Isaac Nuhu Seydou, who was ineffective in the first half, was replaced by Ibrahim Noureddine, while Isaac Mothian came on for Samuel Kenshi. The visitors restarted with high energy and looked likely to score another goal but Real Kashmir overcame the early pressure and got back into the game.

Near the hour mark, Real Kashmir scored twice in the space of five minutes as the Snow Leopards took the lead in the game for the first time. In the 58th minute, substitute Muthian’s header, after a long throw-in from Justine George, found Wadodu near the penalty spot as the Ghanaian fired a shot into the goal, beating TRAU goalkeeper Litungbam Bishorejit Singh.

Five minutes later, Real Kashmir captain Lamine fired a charge. The Ghanaian centre-back made a run from his own 18-yard box into the opposition area to catch his rivals by surprise. Lamine then used substitute Nooruddin as a feint when he fired a shot from long range at goalkeeper Bishurjeet Singh, who struggled to keep the ball out of the net.

Tursunov was in the thick of things again in the 83rd minute, standing behind a dead ball on the edge of the box. However, the powerful Tajik strike went just over the bar. Four minutes later, substitute Bawerngdao Bodø’s pass was found free in the penalty area by Samti but he headed wide of the goal. TRAU had several chances to equalize but failed to capitalize as the hosts took all three points. 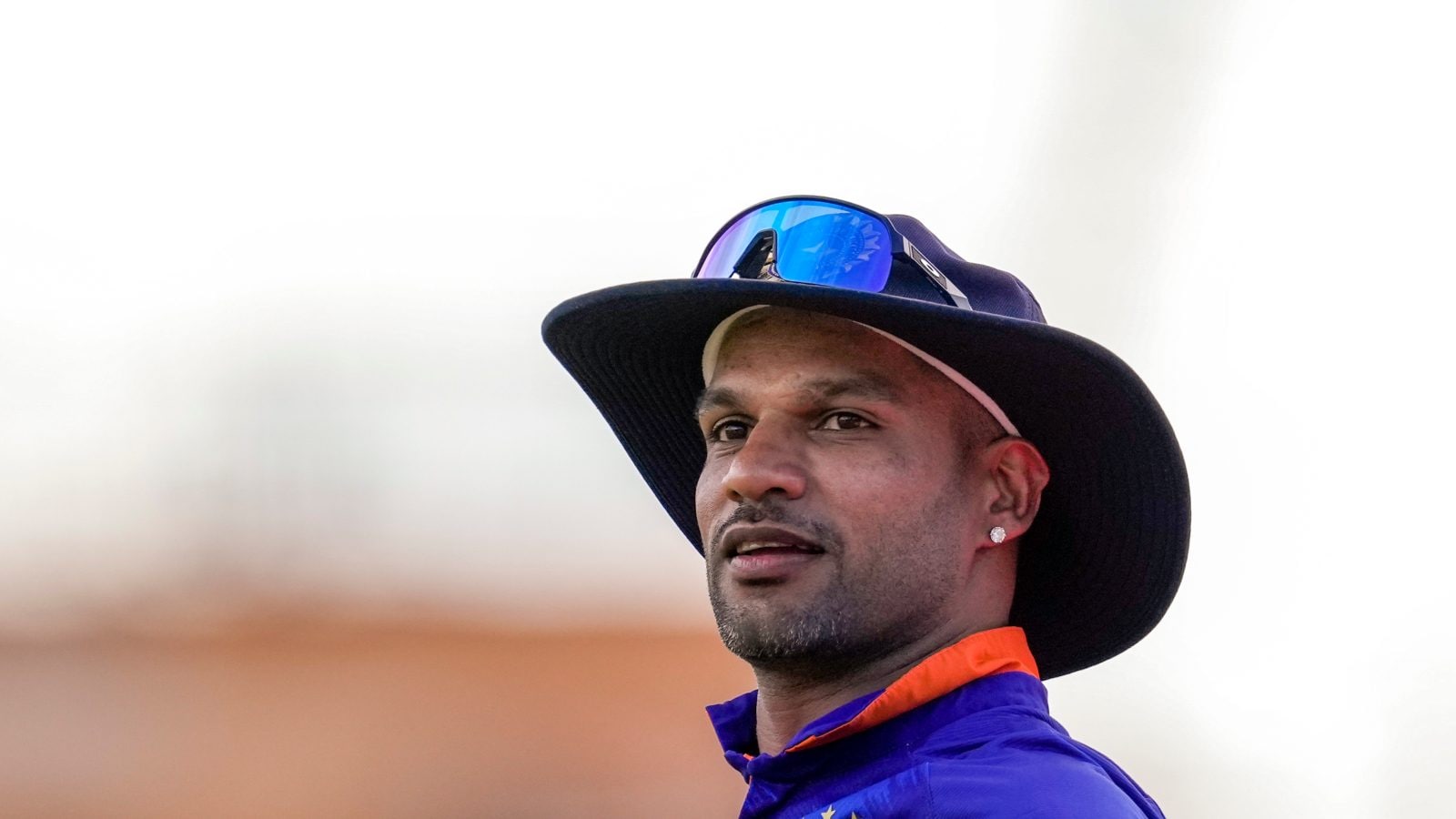 Shekhar Dhawan for his deputy