PERTH: Steve Smith and Marnos Labuschagny hit masterful double centuries on Thursday to put Australia in firm control against the far superior West Indies, who face a daunting task to salvage the first Test at Perth.

The stewards declared on 598-4 shortly after tea on the second day, allowing Smith, who matched legendary compatriot Donald Bradman at a test weight of 29, to complete 200 runs for the fourth time.

Labuschagne made 204 with Smith 200 not out. Travis Head batted 99 to put a huge dent in whatever hope the West Indies had of winning their first Test in Australia in 25 years.

The visitors needed to negotiate an extra 25 overs before stumps, and it was fiery, with openers Kraigg Brathwaite and Tagenarine Chanderpaul – son of the West Indies great Shivnarine – hitting nasty thighs and body.

But they held on defiantly to come into the finale with a score of 74-0, down 524 runs. Chanderpaul was outstanding at 47 with Brathwaite at 18. Labushagne and Head were the only wickets caught in a frustrating day for the West Indies bowlers, who were weak and created few clear chances.

After starting the day on 154, Labuschagny was out just before lunch to finish off a giant 350-ball hit, caught by wicket-keeper Joshua Da Silva after getting the advantage from Bratwaite’s bowling.

It was the second-highest third-place score behind his 215 against New Zealand in Sydney in 2020, his departure ending his 251 marathon run with Smith. The invariable Smith returned to a more orthodox batting style, which saw him score 94 and an unbeaten 80 in Australia’s final series against England, never looking troubled.

He swept his team’s 29th century off 194 balls to equal the feat of Bradman, who played just 52 Tests to Smith’s 88. Smith now sits 14th in the all-time list, with Indian great Sachin Tendulkar’s 51 centuries as benchmark.

He raced to his second ton off just 117 balls as he and Chiefs raised the tempo on a pitch that batted and declared in the back of his mind. Head had an impressive one-day series against England and brought that form to Perth, failing agonizingly one run short of a century and ending an inning partnership of 196, prompting the declaration.

Australia started on 293-2 after dominating the opening day of the first Test between the two sides in nearly seven years, with David Warner (5) and Usman Khawaja (65) being the only wickets to fall. The West Indies were desperate for an early breakthrough, but on a cloudy day, Smith reached just short of Kemar Roach’s opening to signal his intent.

Labuschagne was lucky to escape after a hard putt from Jason Holder with a score of 175, and had a big chance on 196 when Da Silva hit a chance off Roston Chase’s spin. Labuschagne was otherwise responsible and reached 200 with a boundary off Jayden Seales before a slip in concentration cost him his wicket just before lunch. 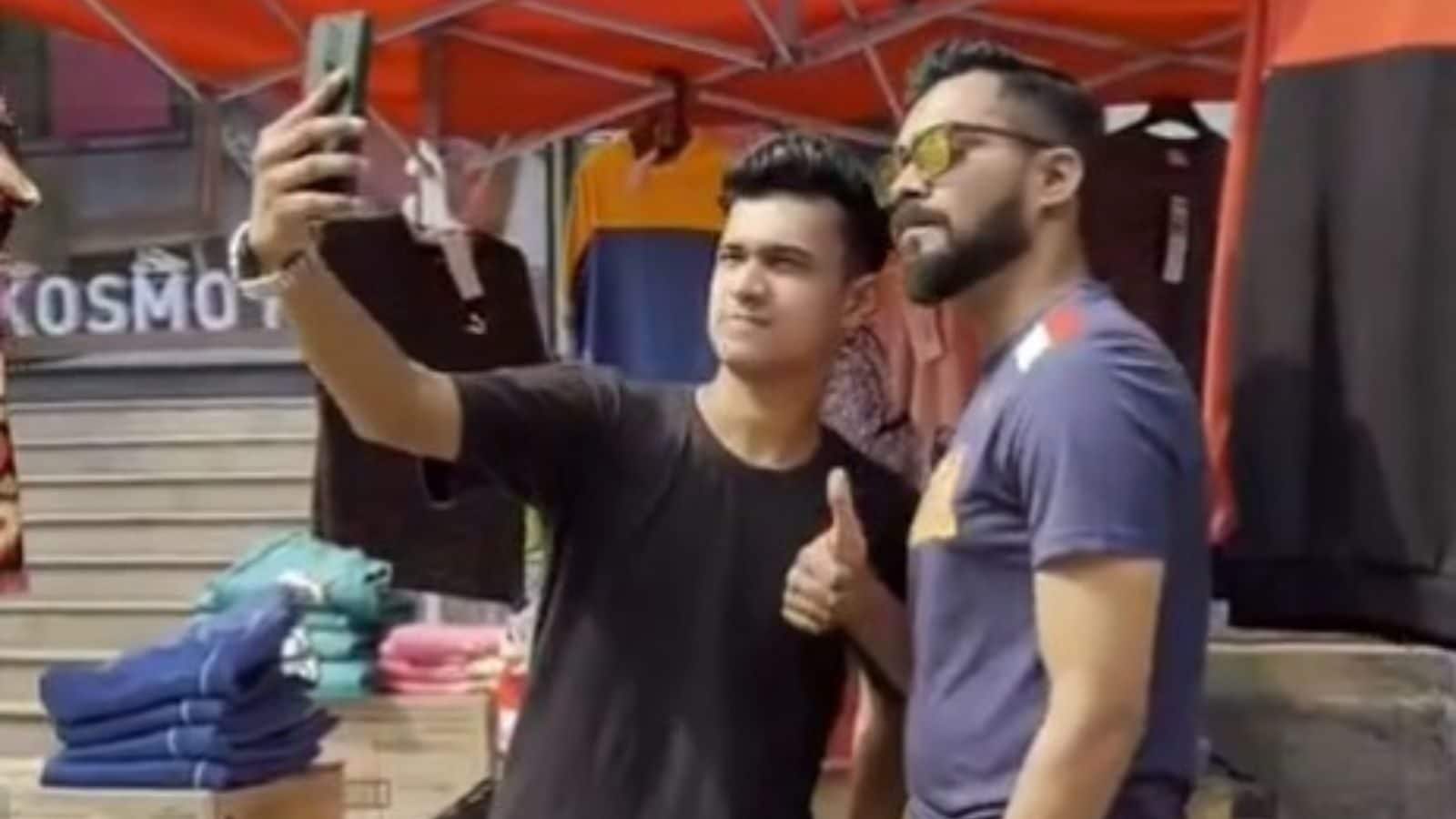 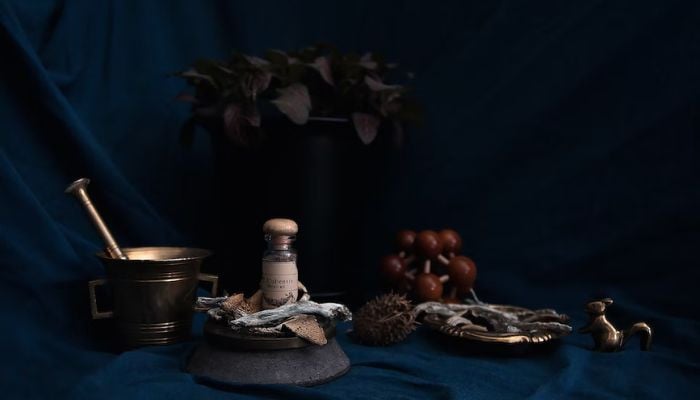 ‘This is frustrating for Sanju Samson, he’s being treated like a normal cricketer’ – Former Pakistan cricketer Denmark Kaneria