Former Australian Test captain Steve Smith opened up about his future plans ahead of the team’s ODI series against the T20 Globalism England Cup Champion.

Smith, 33, started playing international cricket in 2010 but now feels he is at the end of his career despite admitting there is a cricket in him.

Read also | It is likely that very few cricketers will play all three formats in the future: Andrew MacDonald

Speaking to The Daily Telegraph, about his future plans, he said: “No, I don’t have one, but I’m 33 now. I’ve been playing international cricket for 13 years. It’s a long time. I’m still enjoying it, but I’m definitely closer to the end than the beginning, this Sure thing.”

Smith had a career as a roller coaster where he had some meltdowns too but it should be noted that he was one of the best experimental cricket cricketers in Australia.

However, at this point in his career, he has the luxury of taking a back seat and not taking as much pressure as there are guys like Marnus Labuschagne, Travis Head and Cameron Green, who can be fierce with the bat on the field.

For this, Smith admitted there was less pressure than there was previously.

I loved the extra pressure and responsibility. It may have thrived under it. I’m not sure if it took a toll towards the end of my career. I think there’s probably a little less pressure than there was likely to be.

He added, “There are guys who make valuable contributions everywhere with the bat.”

“You’d expect the two of us to get out every innings in almost a way, which is really good for the team. We’ve got a good team of batsmen together, and the guys play good cricket.”

Smith, will return in the Test jersey against the West Indies and South Africa when the team takes on Australia in a series of Tests.

The first test against the West Indies will take place on November 30 (Wednesday) at Optus Stadium in Perth. The match will be called Rain Force, New Zealand win 1-0 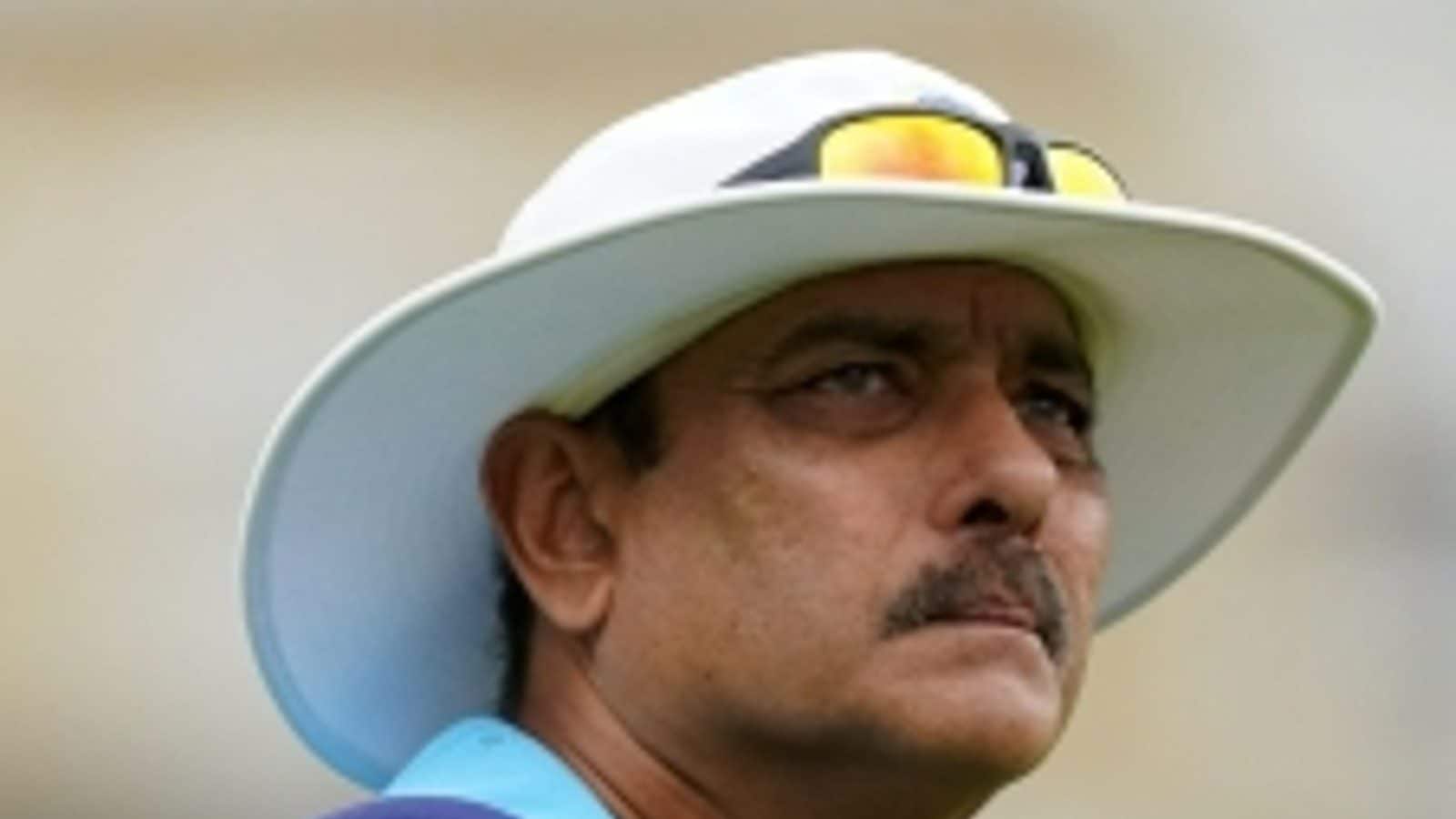 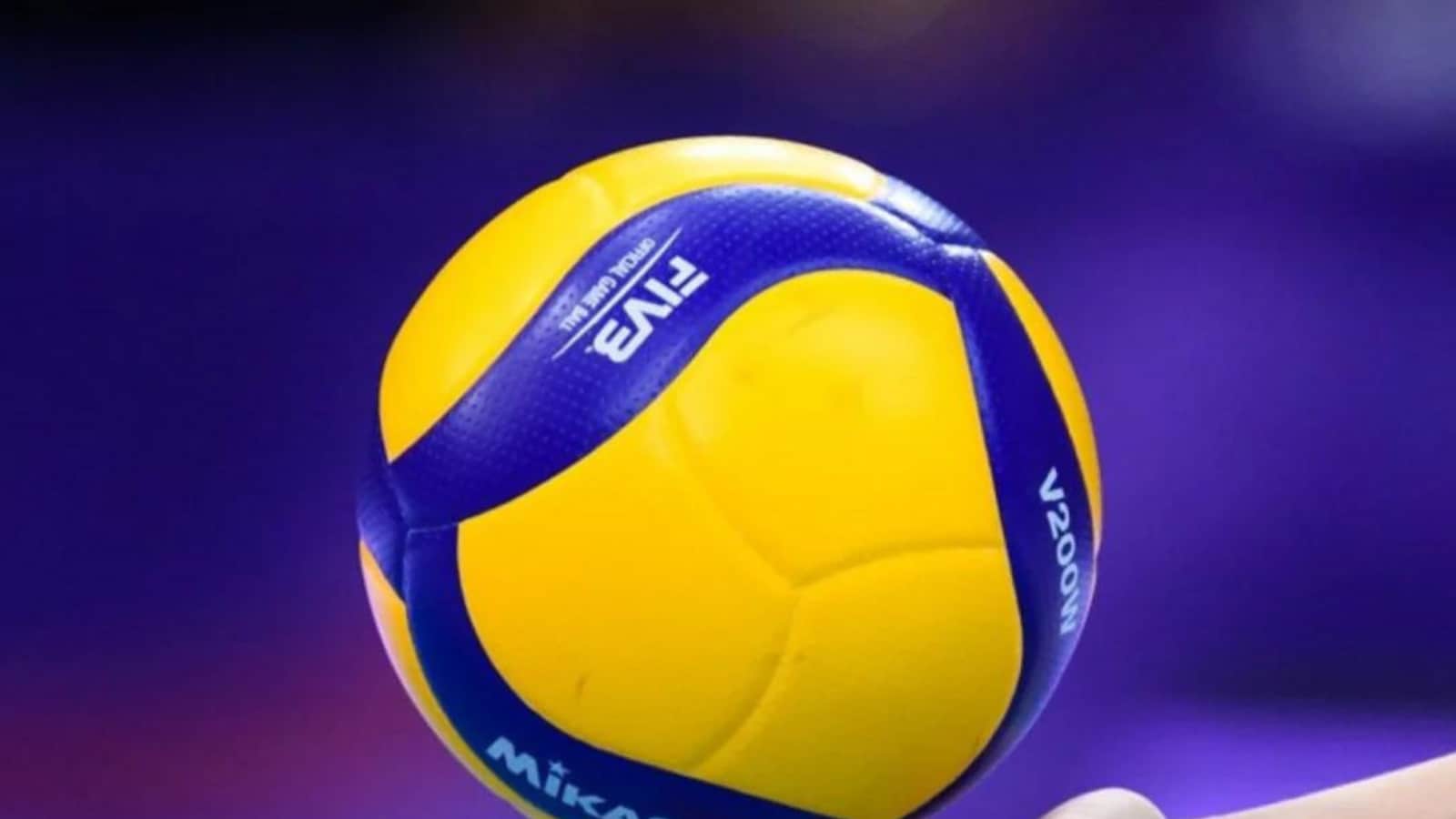