My teacher, my dead, my master, my leader, Hazrat Sadrul Ulma Tahsin Raza Khan Barelvi was very rich with the wealth of Ishq Rasool. In 1994. [راقم الحروف ] Jamia Nooriya Rizvia was studying in Bareilly Sharif and Hazrat Sadrul Ulma held the position of Shaikh Hadith of the Jamia. That is why the fakir had the honor of teaching Hadith from Hazrat. The ability is not known.
Don’t believe it! Hazrat Sadrul Ulama was a memory of his previous muhaddiths in knowledge and action, piety and purity, wisdom and frustrat, preaching and calling and following the Messenger. He had inherited the order of the saints and the love of the Prophet. Under the shadow of Grand Mufti of India, he also did the work of fatwa writing, but unfortunately, that knowledge and jurisprudence collection could not be preserved. He kept away from fame and ambition throughout his life, he never had any connection with national politics. He was uncommunicative and liberating, he was strictly committed to congregational prayers, but he was a practical image of Shariat Mustafa in every matter of life.
[ تجلیات رضا بریلی کا ، صدرالعلما محدث بریلوی نمبر ، ص۲۵۹ ]
Maulana Shah Muhammad Fasihuddin Nazami Rizvi Mehtamam Kitab Kha na Jamia Nizamiya Hyderabadi writes:
Whose entire life was spent in the development of knowledge and practice and Shariah and Tariqat regarding the love of the Holy Prophet (peace and blessings of Allah be upon him) and the last breaths of his life also became a witness of justice to the lamentation of this field. , Qal Tahsin, Haal Tahsin, Fik Tahsin, Values ​​Tahsin, Adhkar Tahsin, Actions Tahsin, Actions Tahsin, Sayings Tahsin, Tazkiyyah Tahsin, Settlement Tahsin, Research Tahsin, Taqfi Tahsin, Tafsir Tahsin, Hadith Tahsin, Moral Tahsin, Ashfaq Tahsin. , Hazrat Tahsin, Safar Tahsin, Hayat Tahsin, Mamat Tahsin! Imam Ishq wa Mohabbatein had clothed every corner of life in beautiful clothes and made it bright and bright. This sun that rose from Bareilly set in Nagpur, but even as it sets, this sun illuminates the association of thousands of stars behind it. And it has become clear that those who are feasting on the earth in different styles and forms.
(Salnama Tijliat Raza, Shama Reh 6, Sadrul Ulama Mohd Sa Bar Yelvi No., p. 432/325, Imam Ahmad Raza Academy Bareilly)
Maulana Ghulam Sharafuddin Rizvi Mufti of Darul Uloom Qadiriya Rizvi Nay village of Nanded Maharashtra writes:
We were enjoying the visit of Anwar on the face of meeting with Hazrat Sadr-ul-Ulama, and in the meantime, the host had spread the table. But the present dignitaries were glorifying the face of Sadr Ulama, all their eyes were fixed on the grand-nephew Hazrat Hum Shibiya Mufti Azam, Hazrat Sadrul Ulma. While sitting, I said to myself that the Holy Prophet is weak, he seems to be weak, he will eat sitting on all fours, but my surprise did not end when the bread reached the hands of Sadrul Ulama. So he immediately raised his right foot and sat down in the way that the beloved of Allah, the Holy Prophet (peace and blessings of Allah be upon him) used to sit and eat food. That even in this old age and weakness, it is not possible that Saint Mustafa should be missed. Now, every intelligent person can guess that those who follow the Sunnah in this situation, then what will be the knowledge of the ban on duties and obligations.
(Also, pp. 329-330)
Regarding Hazrat Sadrul Ulama’s Ishq Rasool, Hazrat Mu La Na Shakoor Ahmad Rizvi writes: He was the epitome of Mufti Azam (Alaihi Rahma) in all his actions and words. The whole life was spent in the observance of Sharia and following the Prophet. Simplicity was his motto, seriousness and modesty was his manner. The observance of congregational prayer was part of his nature. Except for some Shariah excuse, he would never leave the congregation. When he went to visit, he would lead and mentor the congregation. But he did not miss the Fajr prayer. Where he used to stay, he used to go to the mosque and offer prayers in congregation. Your steadfastness and obedience to the Shari’ah is weighted with thousands of virtues. In fact, following the Messenger is the means of a believer’s ascension and nearness to God.

Maulana Muhammad Mazahirul Islam Rizvi Madras Darul Uloom Hanafia Saniya Islampura Malegaon writes:
He never did anything that was against Shariat and Tariqat. The Leader of Shariat Pir Tariqat, Hazrat Sadrul Ulama Muhaddith Barelvi, may God bless him and grant him peace, had great love and affection for the government of Madinah. He spent his whole life in following the Prophet. Hazrat Sadrul Ulama was always following the Qur’an, Hadith, and Sunnah of the Prophet (peace and blessings of Allah be upon him), because the true lover of the Messenger is the one whose attention is drawn to the pleasure and happiness of his Lord and Master.
(Also, pp. 335-336)
Dr. Muhammad Sadr Alam Siddiqui writes in Darbhanga Bahar:
In short, you spent all the energy of your life for the establishment of truth and justice, guiding the lost people to the right path and humanizing.

Embrace your enemies even more
Serve everyone like Mustafa

You were a true lover of Rasool, holding the greatness of Sarwar Kunin (peace be upon him) close to your chest, and why should this not be the case, rather it is a fact that love for Rasool is the soul of faith and no one can reach his destination without following him. can reach According to the poet

How to show your wealth Ishq Muhammad to the world
There are secrets of all the places in the heart
To mutter on the face of the beloved Prophet is life
Ishq Muhammad bin Dunya live and die
(Also, p. 45 3) 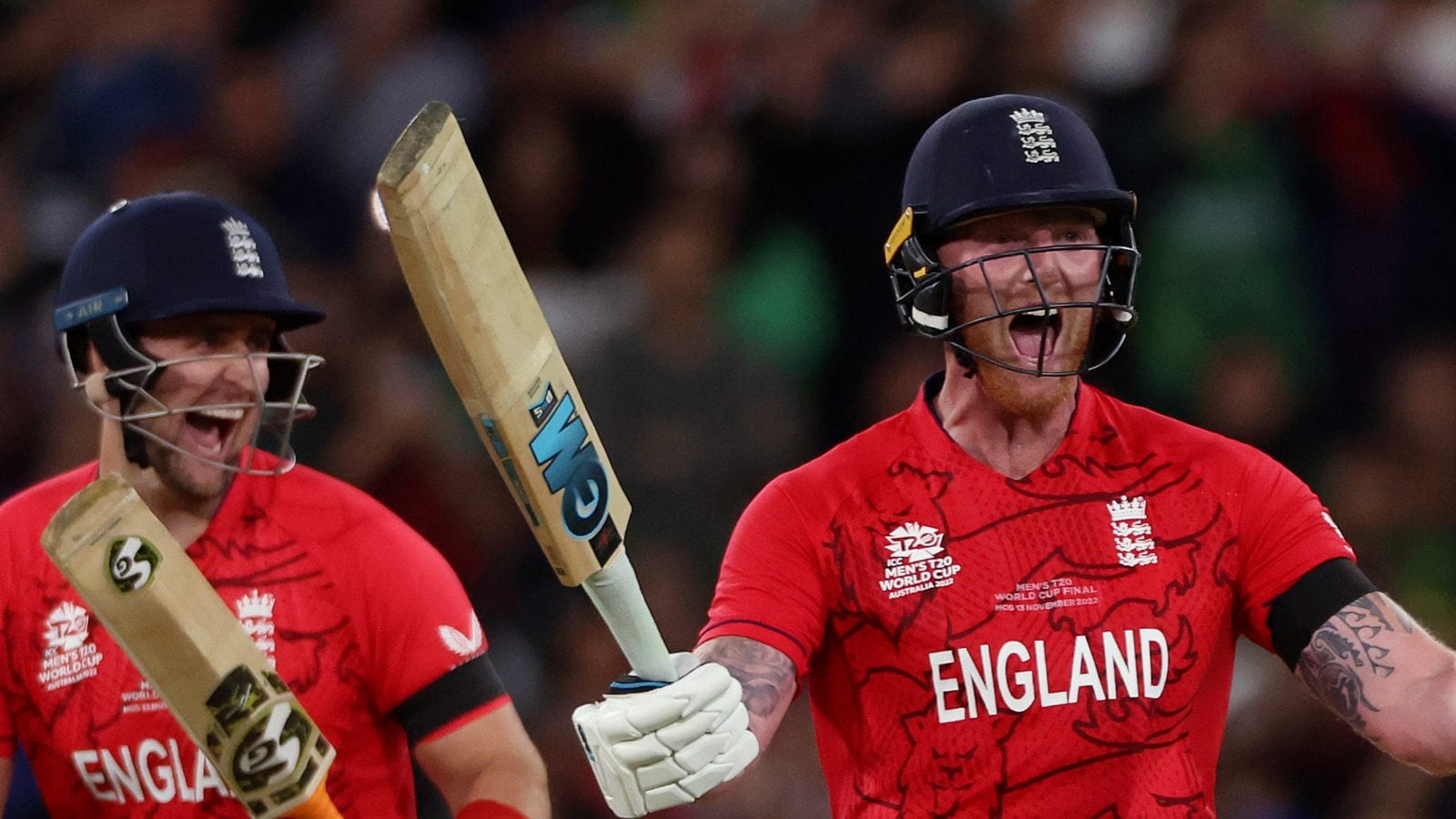 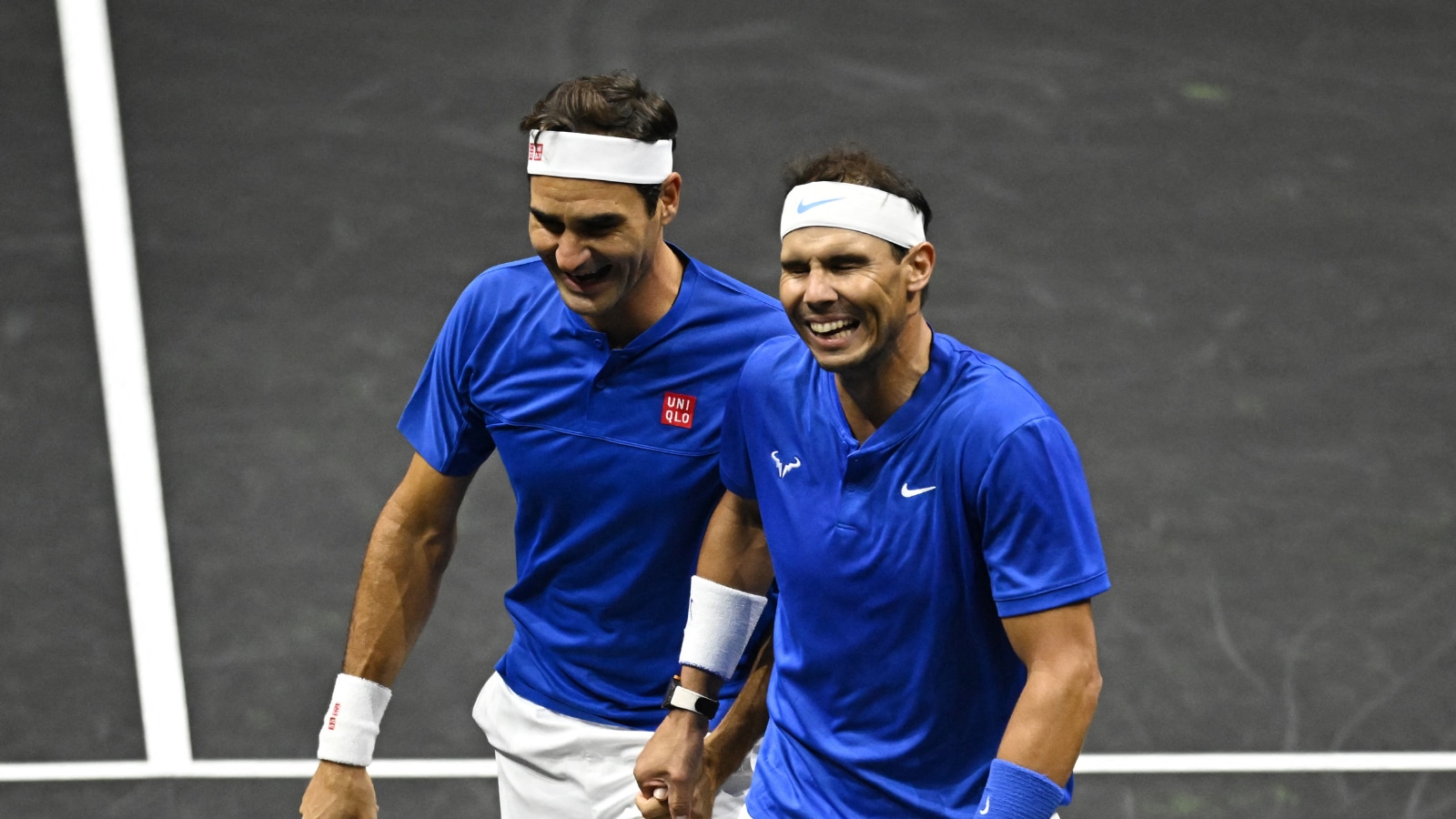 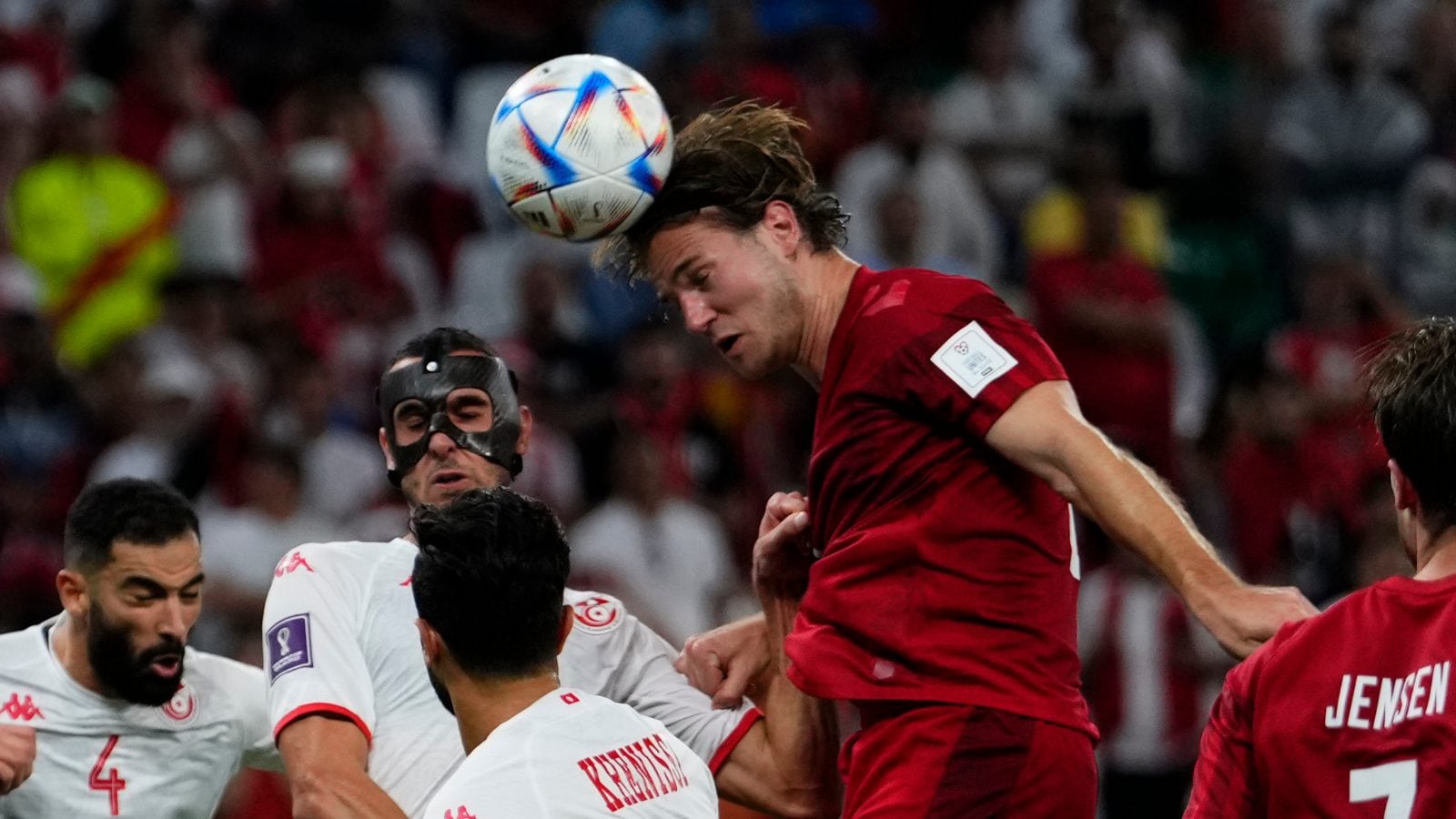 Tunisia qualifies to bear Denmark in a goalless draw