NEW YORK: US automaker Tesla on Thursday delivered its first battery-powered product Heavy truckDubbed the “Semi”, it was made to handle long trips with the handling of a sports sedan.

This thing seems to have come from the future. Telsa Company President Elon Musk said while handing the keys to PepsiCo executives at the automaker’s plant in Nevada.

With its sleek design, the Semi has been hotly anticipated since Musk unveiled a prototype in 2017, but the full-scale production launch lagged far behind initial 2019 projections.

“The amount of drama five years ago and now it’s crazy,” Musk told a small audience invited to the factory for an event to mark the occasion.

“A lot has happened in the world. But here we are. It’s real.”

Meanwhile, other manufacturers have entered the market, from traditional truck makers such as Daimler, Volvo and China’s BYD, to startups such as the US company Nikola.

The competition has also begun to roll out their shipments, and they have several orders of their own waiting to be fulfilled.

However, the truck that “the market has been waiting for…is the one from Tesla,” says Dave Mullaney, transportation specialist at RMI Sustainability Research Center.

Old manufacturers have converted their diesel-designed trucks into electric trucks.

On the other hand, Tesla’s Semi is designed to be electric from first design, says Mulaney.

If the car lives up to expectations, “it would make a huge difference,” he adds.

Musk repeated the claim Thursday that a semi-vehicle had traveled 500 miles (800 km) with a gross weight of nearly 82,000 pounds (more than 37 metric tons).

The range of electric vehicles currently offered is only 250 to 300 miles.

“You have all the power you need to get the job done,” Musk said of the Tesla Semi.

“This is a game changer.”

The use of light electric vehicles for short-distance deliveries is steadily increasing, but new regulations are prompting manufacturers and carriers to accelerate transition and build long-distance capabilities.

California’s most populous state passed a law phasing out combustion engine trucks, which other states have since followed.

The European Union is expected to discuss similar standards in the coming months.

They “want to be on the right side of history,” says Marie Chiron of the Europe-based Transport and Environment Association.

She says that those who do not commit to a decarbonization strategy, some of whom say they are waiting for technologies to improve, are “being left behind”.

While they make up a tiny fraction of the vehicles on the road, half of all diesel trucks account for about a fifth of the climate-damaging emissions that come from traffic, according to Musk.

“From a health standpoint, especially in cities, that’s a huge impact,” Musk said of the switch to semi-electric.

Another motivation for the transition, says Mike Roth, director of the North American Council for Charge Efficiency, is that drivers who have been able to test it, “love electric trucks a lot.”

“They’re very quiet, they don’t have an exhaust odor, and they’re comfortable to drive.”

Several analysts told AFP that accelerating the use of electric trucks should really deliver on the promises and that the batteries would ideally shrink.

The charging infrastructure must also be set up to handle many trucks running simultaneously and have the storage capacity to operate during a power outage.

However, the biggest factor will be the price. The half price was not revealed at the Tesla event.

RMI’s Mulaney says the electric van currently costs 70% more to buy than a diesel van, but in terms of fuel and maintenance, it’s cheaper.

With the first delivery completed, Dan Ives, an analyst at Wedbush Securities, says Tesla must now “prove it can produce at scale, and it has to execute.”

Musk’s attention is sadly focused on his latest acquisition, Twitter, Ives says, and “the circus show there takes on a landmark moment in Tesla history.” 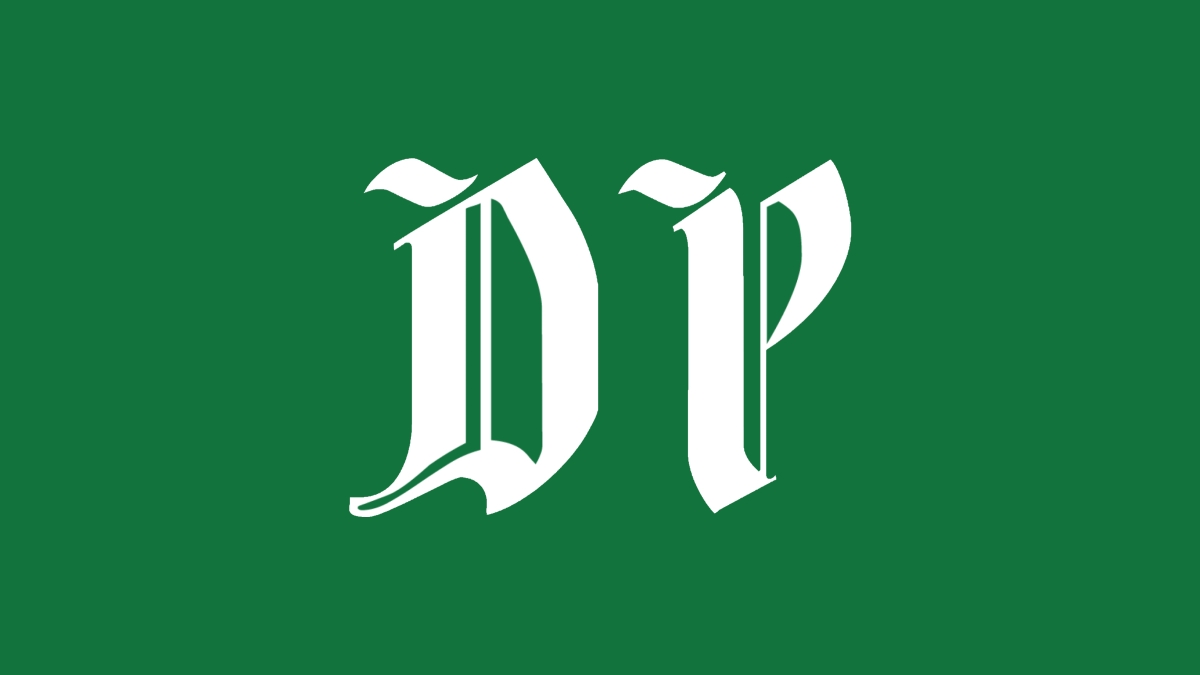 Blind T20 World Cup 2024 has been hosted by Pakistan 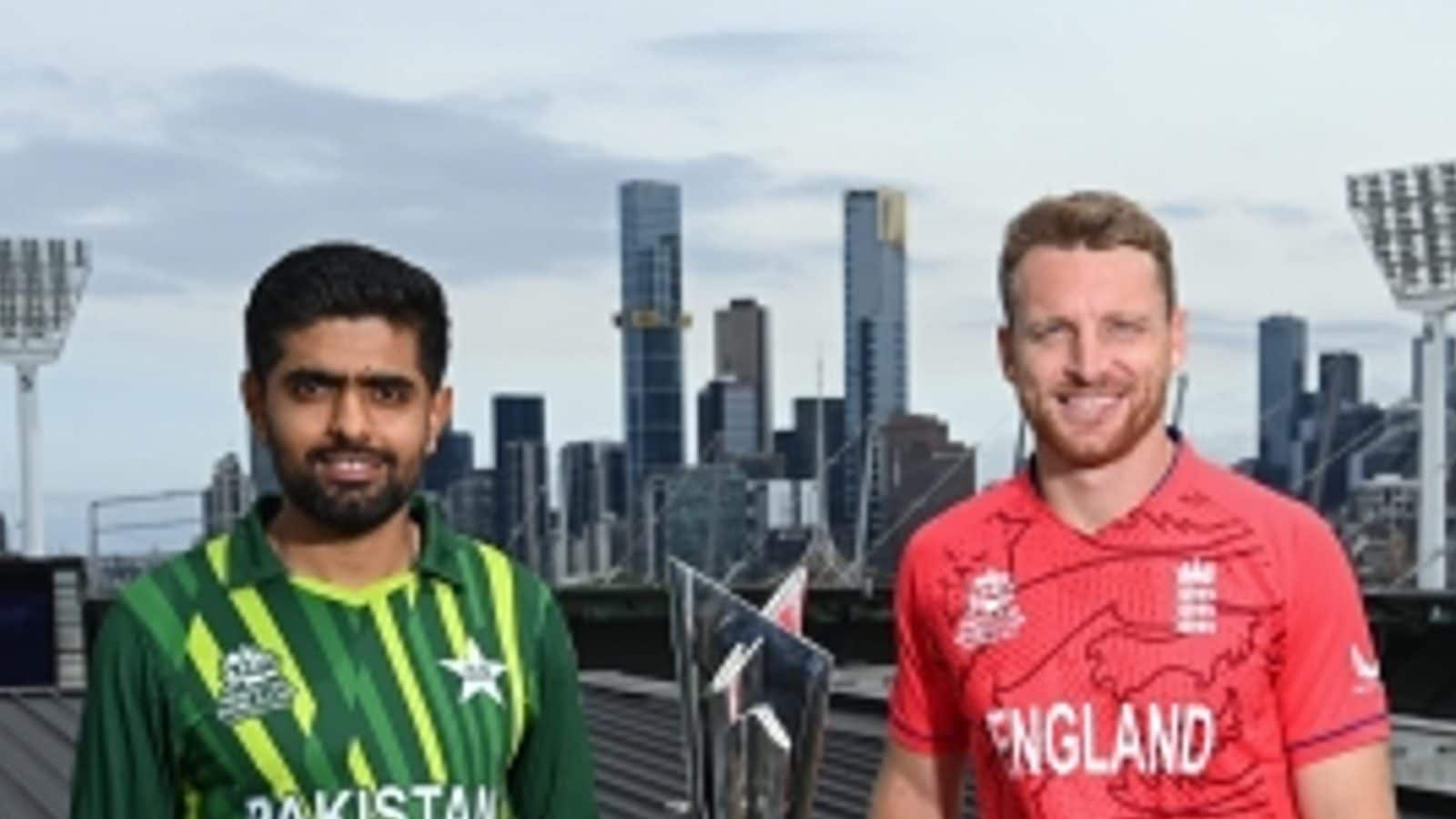 Check out the Captain, Vice Captain and potential XIs 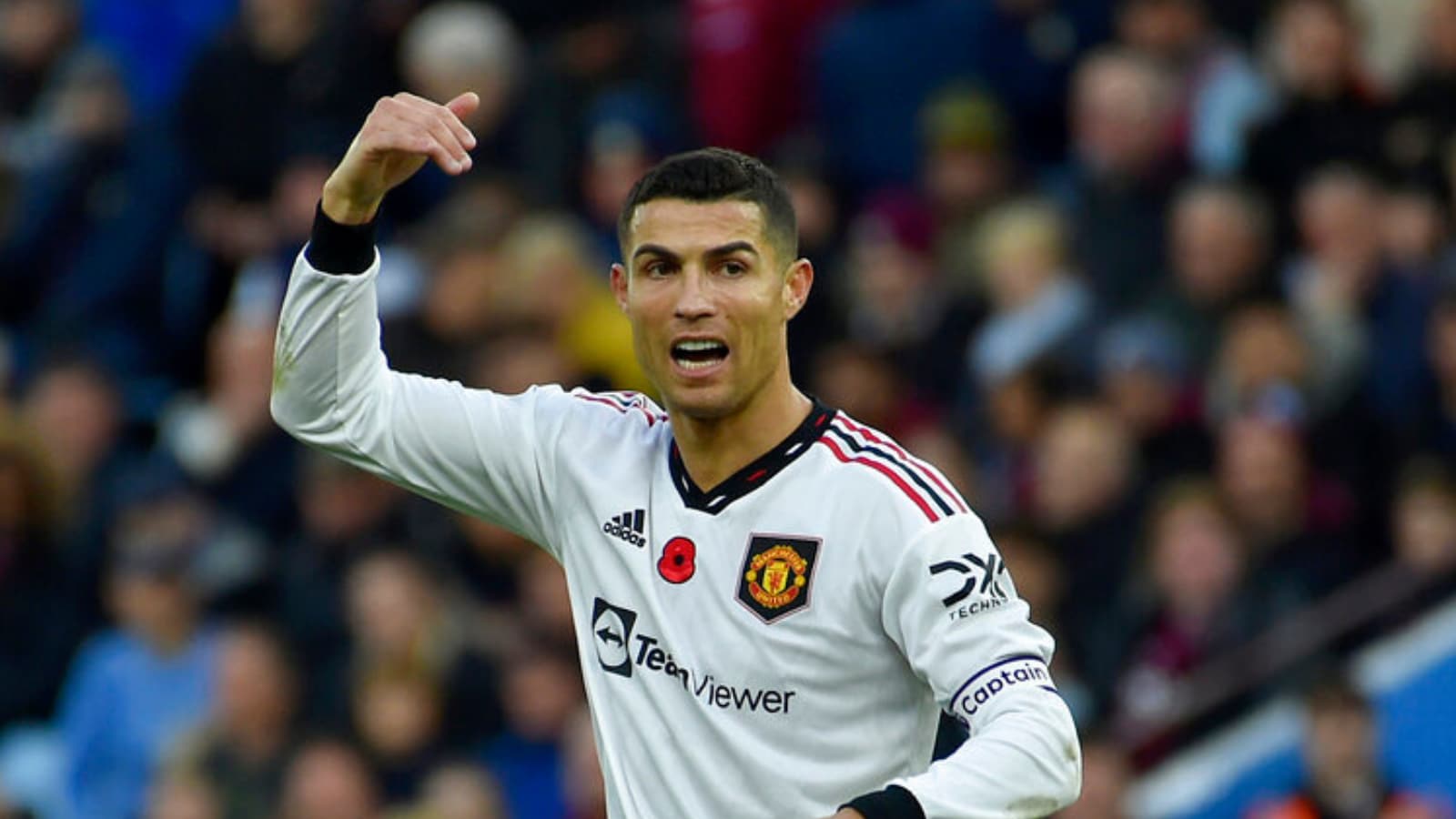