Undoubtedly, Allah Almighty has bestowed innumerable favors and innumerable blessings on His servants. One of the greatest blessings is our life and your life. How many got this abundant blessing of life, but now they spend their days and nights under the dust. The rotation of the sun and the moon continues to make you realize that those who sleep on the bed of luxury will soon also have a bed of dust.

Dear readers! If a person has been staying in a rented house for a few years, as each month and year passes, his vigilance and awareness increases in searching for a new abode. Because he knows very well that the rental house is about to expire.

My brothers! Worldly life is also like a rented house. The world is not our permanent, but temporary abode. All the blessings of the mortal world will be left behind along with the peace and tranquility of the world, the adornment and beauty, but also the bliss of life. Later, the stages of the hereafter have to be determined according to one’s good and bad deeds.

The rising bodies of children, young and old in front of the eyes always inform that the blessing of life is not eternal, it is temporary and mortal. Therefore, on the passing of the year and the arrival of the new year, hold an accountability meeting and think about what you have lost and gained so far and what you have to gain in the future. Because self accountability is the first step to success. A person without self-accountability can never achieve success. Hazrat Umar Bin Al-Khattab Radiyallahu Anhu says: “Account for yourself before you are accounted for.” (Tirmidhi)

But the reality is that alcoholism, debauchery, and debauchery are promoted instead of self-responsibility on New Year’s Eve. Sorry! Muslims also become a part of this ugly ritual. By displeasing Allah, the Most High, he takes the destruction of this world and the hereafter. It has become difficult to follow the footsteps of the ancestors and they easily take the dirty culture and civilization of the West into their lives. But the West does not learn from the progress it has achieved by valuing time despite thousands of failures.

Allah Almighty says: “O you who believe! Do not make friends of Jews and Christians” (al-Ma’idah), but we invite the wrath of Allah by making them friends or by adopting their culture and civilization. Although the success of this world and the hereafter is in the pleasure and pleasure of Allah Almighty and His beloved.

My dear brothers! If you have intended to misuse your age, your youth, and your wealth on the arrival of the new year, then repent sincerely in the presence of God. So that they can escape from the reckoning and book of doomsday and from the grip of Allah, the Most High.

The commandment is the Almighty “Famn taab minna ba bai’ dhul-mih wa asrlah, for Allah is the Most Forgiving, Merciful.” (Al-Ma’idah)
Translation of Kinzal-e-Iman: So whoever repents after his wrongdoing and repents, Allah will repay him with His seal. Indeed, Allah is Oft-Forgiving, Most Merciful. Also keep in mind this saying of Allah Almighty “And fear Allah and fear Allah; surely Allah is severe in punishment (196) (Al-Baqarah) Translation: And fear Allah and know that Allah’s punishment is severe.

If you want to celebrate the new year, celebrate it with self-responsibility, dhikr and wazkar, generalization of the teachings of the Qur’an and Sunnah, and good prayers and good wishes for each other.

May Allah make the new year a guarantee of growth, development and good and blessings.How are you all… 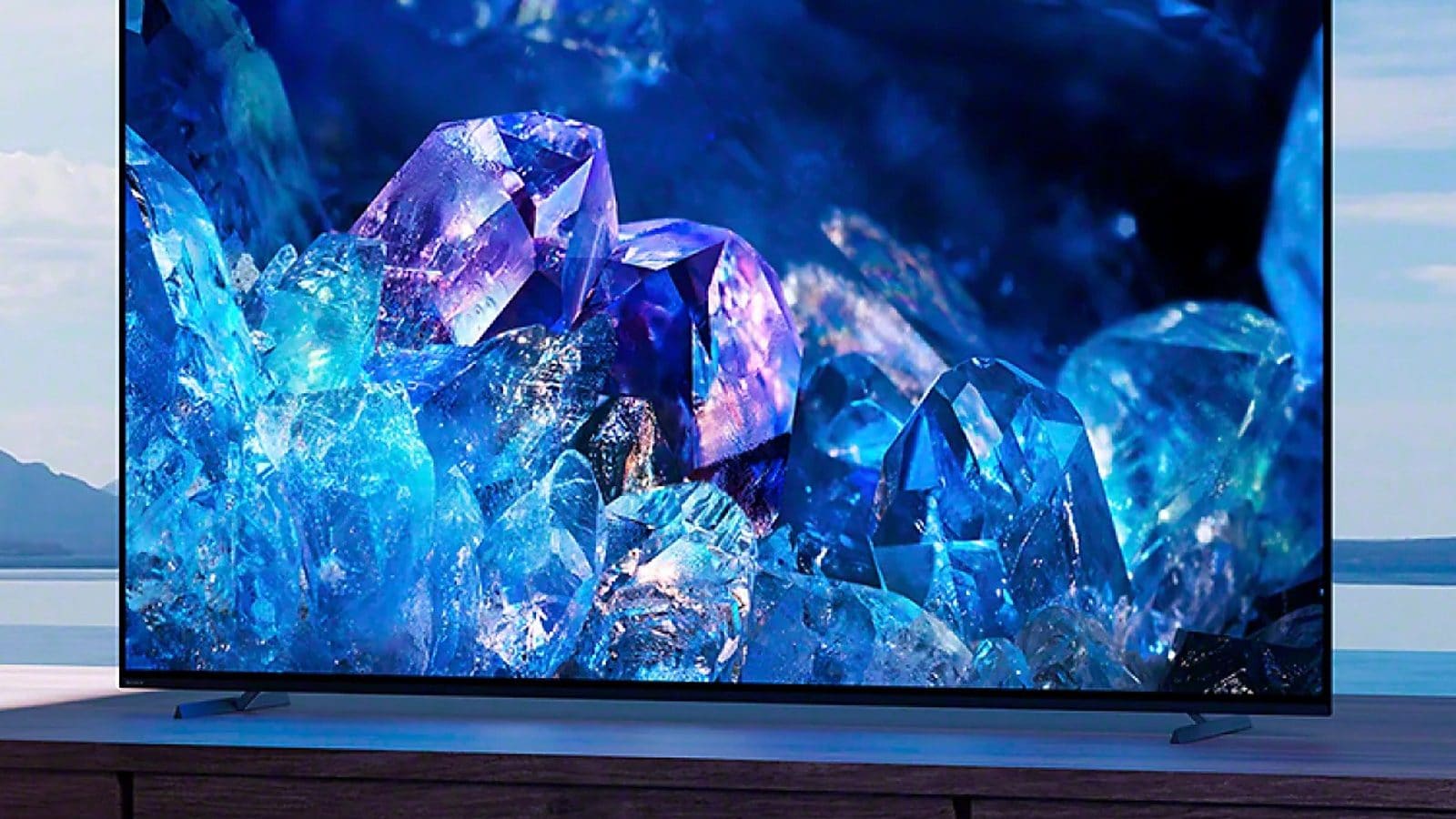