West Indies, champions of the T20 World Cup in 2012 and 2016, were unable to enter the Super 12 stage of the tournament after defeats by Ireland and Scotland in their first-round matches in Hobart, except for victory over Zimbabwe.

The CWI said that the losses had caused great disappointment and frustration among all stakeholders in West Indies cricket. The West Indies’ early exit from the tournament saw Phil Simmons step down from his role as head coach as well.

Lara, technical director of IPL team Sunrisers Hyderabad and Arthur, who serves as head coach of Derbyshire County, will carry out a comprehensive assessment of all aspects of the team’s preparation and performance in the World Championships on a panel chaired by Justice Patrick Thompson Jr, High Court Justice of the Eastern Caribbean Supreme Court.

The three-member committee, who have already begun their work, will present a report to the CWI Board of Directors, with a relevant vision and clear recommendations. It is also intended that this review establish a process and template for future performance reviews.

The objectives of the three-member group are: to carry out a comprehensive and independent review of the preparation and performance of the West Indies T20 men’s team; Engage in a comprehensive interview exercise with as many stakeholders as practicable through a methodology that ensures all contributions are heard, recorded, evaluated and respected.

They are also required to develop a standard, robust, and confidential review process that is orderly, systematic, and free from subjectivity and political influence; and compile findings and prepare a final report and recommendations for submission to the CWI Board of Directors no later than December 15.

“CWI is fortunate to have such a fully informed and independent committee that agrees to serve West Indies Cricket under difficult circumstances. I am particularly grateful for their commitment to giving some of their valuable time to this important review project.”

“It is crucial that players, coaches, administrators and all of us who love West Indies cricket realize that creating a sustainable learning culture throughout the organisation, is a prerequisite for player growth and team improvement.”

“Emotion-based and unsettled decisions have failed the CWI frequently in the past. I am confident that this independent World Cup review process will produce results and learnings that will be of great benefit to our cricket system in the future,” said Ricky Skerritt, CWI President. 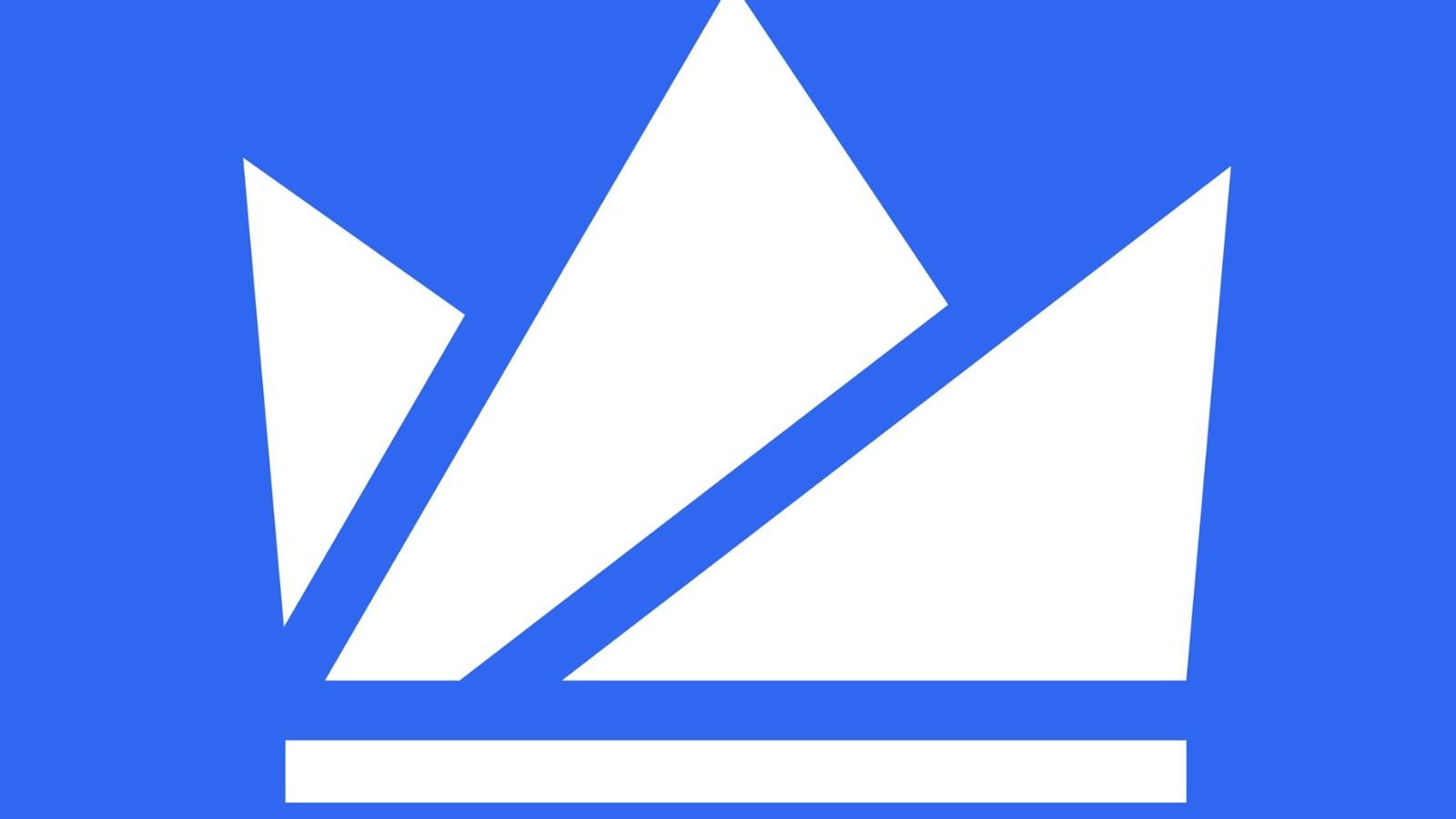 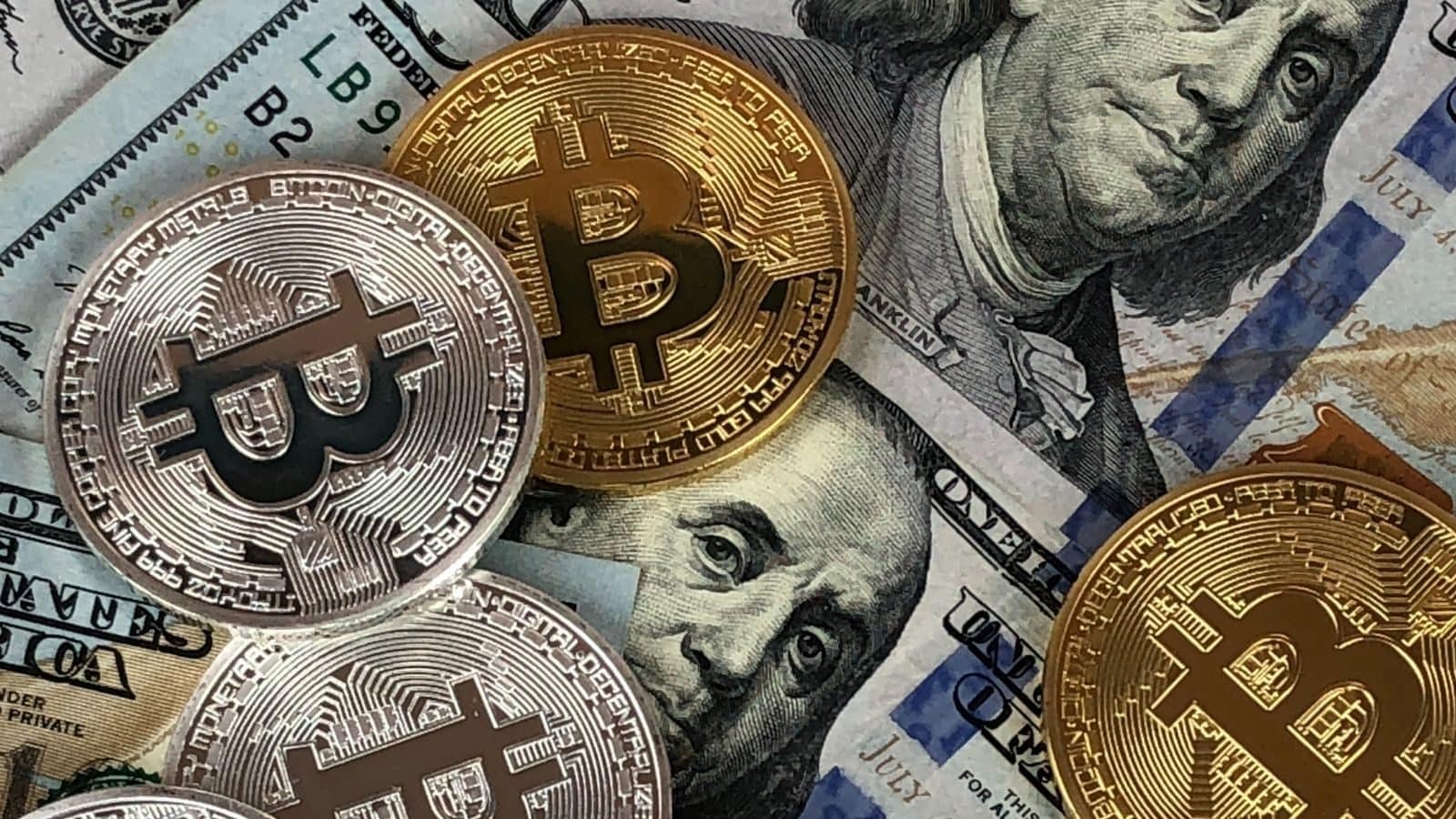 Crypto Investors Receive Message From RBI Governor: ‘Invest at Your Own Risk’