The European Football Association said, on Thursday, that it had launched its own investigation into the financial affairs of the Italian team, Juventus.

Earlier today, Italian media reported that Italian prosecutors had requested that former president Andrea Agnelli and 12 other defendants be tried on charges of false accounting and other crimes.

UEFA, European football’s governing body, issued a statement saying that the investigation chamber of the club’s financial control body (CFCB) had opened a formal investigation into whether Juventus misled them and breached the rules.

This is the second time this year that UEFA has launched an investigation into Juventus.

Its brief statement on Thursday said it would look into whether the Torino club had submitted misinformation to resolve the first case through a “settlement agreement” in August.

Agnelli, Vice President Pavel Nedved and the rest of the Serie A club’s board of directors resigned on Monday following investigations by Italian authorities into accounting irregularities.

UEFA said its “own investigations will focus on alleged financial abuses that were recently announced as a result of actions led by the Italian Companies and Banking Commission (CONSOB) and the Turin public prosecutor.”

Juventus was among a group of clubs, including Paris Saint-Germain and Inter Milan, who in August reached an agreement to pay a fine after an investigation into UEFA’s financial fair play violations.

The CFCB found that the clubs failed to comply with the “break-even clause” in the financial years 2018 to 2022. Juventus agreed to pay €3.5 million.

Announcing the new investigation, UEFA said that if it is found that the club’s “financial position was significantly different from that … at the time the settlement agreement was concluded, or if new and material facts emerge, the CFCB reserves the right to terminate settlement agreement, take any legal step it deems appropriate, and impose disciplinary action.”

Agnelli was one of the architects of a proposed Premier League that could have competed with the UEFA Champions League.

After most of the announced members walked out in the face of public backlash, Juventus was one of three bastions, along with Barcelona and Real Madrid, that argued the competition was financially necessary.

Earlier, Italian media reported that Turin prosecutors had officially asked the judge to refer the case to trial.

The CONSOB investigation focused on whether Juventus, which is listed on the Italian stock exchange, provided false accounting information to investors while issuing invoices for non-existent transactions relating to the years 2019 to 2021.

There is more than 282 million euros ($296 million) in capital gains from transactions related to players booked in Juventus’ financial results for those years.

Prosecutors are also investigating how the club calculated salary cuts for Juventus players during the campaign Corona Virus pandemic in 2020.

Juventus, who were also described as accused by the prosecution, said in a statement on Wednesday that the allegations in the case “do not appear to be substantiated.”

She defended her interpretation of the salary cuts, equivalent to four months of wages.

Agnelli became club president in 2010 in the wake of the Cagliopoli scandal. Juventus was relegated to the first division in 2006 due to its influence on the appointment of referees.

He is the scion of the powerful family that has run the club for nearly a century. He also sits on the boards of car manufacturer Stellantis, which includes Turin-based Fiat, and its holding company Exor, which also owns Juventus FC. Both companies are run by John Elkann, Agnelli’s cousin.

Turin prosecutors did not immediately respond to a request for information from AFP. 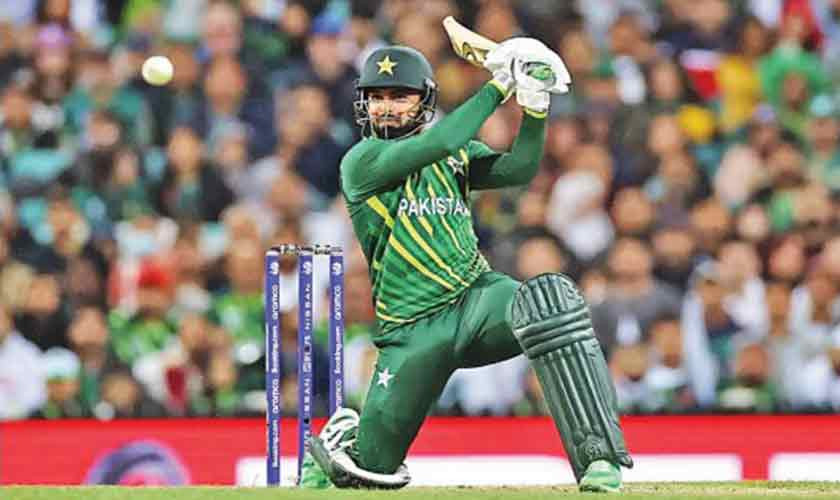 2022 has been a great year for India in the sports department, let’s take a look at some of the proudest moments