What is the ruling on talking to the fiancee after the engagement: Does the fiancee become Muharram? no way

Nowadays, a new ritual has started in the marriages spread in the society that after the engagement, boys and girls start talking, laughing and having fun with each other. It has been destroyed, by mistake, the boy and the girl understand that the relationship has been fixed, so now we are free to communicate with each other, this freedom is not given by Sharia. Nudity, obscenity and color TV, video is the religion, color The mobile phone has added color to it, when it is a definite problem of the Shariat that until the marriage is done, both the boy and the boy are under the command of the stranger. Even after marriage, husband and wife did not talk openly even after the marriage, they used to meet and talk only at night. had not imposed any restrictions in this regard and it is proven from the hadith that if one exaggerates modesty, it is a good thing, however, this kind of modesty and shy behavior is not required by Sharia.

It was said in the hadith that “goodness in modesty is good” but in the new world, the conversation starts before marriage, which is illegal and haram. One can look at the girl (bride-to-be), speak at least once so that the boy is satisfied as far as looks and language are concerned. There should not be any kind of disagreement, but it was permissible to see and speak only once. However, it is illegal to talk to a girl before marriage continuously and affectionately.

And sometimes the series of negotiations that goes on from a distance through mobile phones, then it ends up in direct meetings, the number of parties in entertainment centers reaches up to the tables. It also starts to happen that satisfaction should be achieved in every way, it was mentioned in the hadith that do not go even close to the boundaries, otherwise there is a risk of being forbidden, adultery and adultery are very reprehensible in Islam. says:
And do not come near to adultery, for it was a fornication.(Al-Israa: 17/32)
Translation: And do not go to immorality, for indeed it is indecency and a very bad way (Kanzala-Iman).

So what has been forbidden is immorality, here it is also prevented from going near it, nakedness has been declared haram, that is why nakedness is usually the cause of immorality.

Talking to a non-mahram stranger woman and there is no Shariah reason for it is definitely illegal and sinful and when the fiancés talk to each other, their conversation will be full of romance and flexibility, there will be a turn of laughter. There will also be a request for food and drink in the meetings and it is sure to be dominated by pleasure and it is not permissible to eat and drink even the shoe of a non-man with pleasure. How can the conversation be legitimate?

It is not permissible to talk to a non-mahram without any Shariah excuse that even a woman’s voice is veiled even if it is necessary to talk, the Qur’an said:
If you fear, then do not submit to the saying of the greedy one who has a disease in his heart, and we say a well-known saying. (Parties 33/32)
Translation: If you fear Allah, do not be soft in your speech so that the patient of the heart may covet something, but say good things.

Hazrat Sadr al-Fazl (peace be upon him) says in his commentary
In it, there is a teaching of manners (teaching manners) that if you have to talk behind the scenes with a non-man, try not to be sensitive in your tone, and not to be inflexible in your speech. This (style) is appropriate for virtuous women, (Khazain al-Irfan).

It is obvious that when the future husband and wife talk, flexibility, tenderness and tenderness must come into them. Talking to a stranger without a Shariah reason is definitely a sin and must be avoided 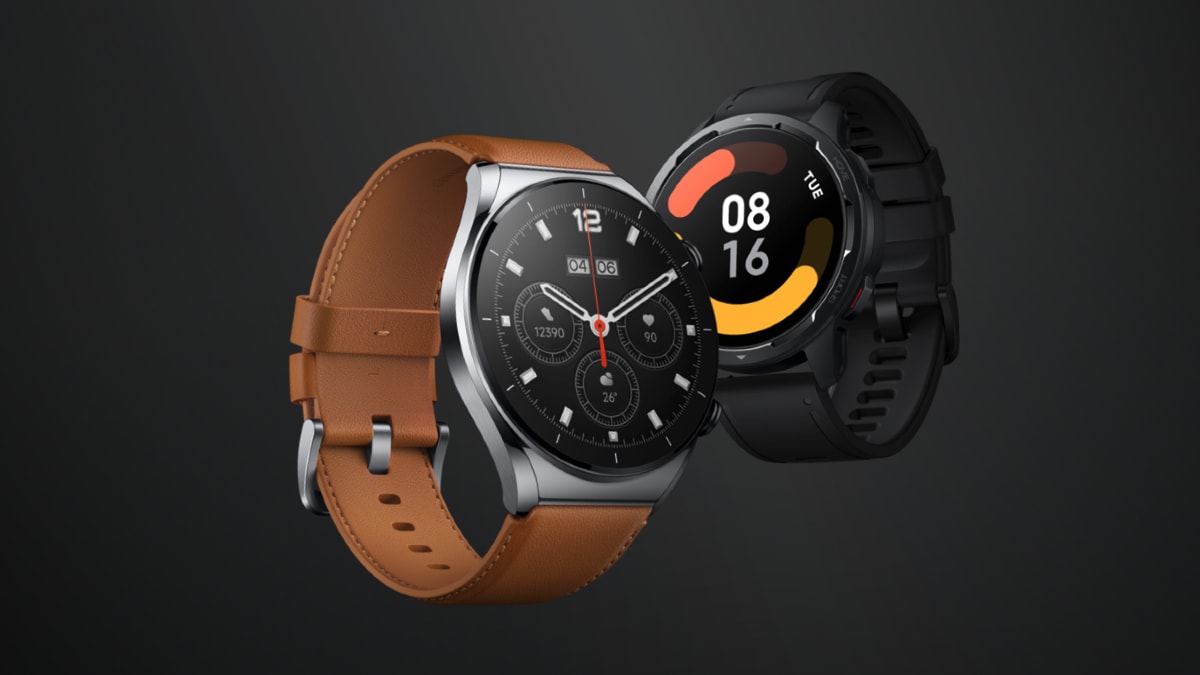