Iran arrested, on Thursday, a former international soccer player of Kurdish origin who strongly supported the protests that have rocked the country since September, news agencies said.

Fars news agency reported that Furiya Ghafouri, an outspoken personality who appeared 28 times for Iran until 2019, was arrested after a training session at the club over accusations that he had spread “propaganda” against the Islamic Republic.

He is among the most prominent figures arrested in a widespread crackdown on protests, amid intense scrutiny of the national team’s behavior in the country Globalism cup in Qatar.

The team refrained from chanting the national anthem in their first match against England on Monday.

But concern is also growing about the extent of the authorities’ crackdown in the Kurdish regions of western Iran where Ghafouri hails from, where rights groups say dozens have been killed over the past week alone.

The new Fars news agency said that Ghafouri was arrested after a training session with his club, Foolad Khuzestan, on charges of “defaming the national team and spreading propaganda against the state.”

The Norwegian-based Kurdish-focused rights group Hengau said he was arrested and posted a picture of the player wearing traditional Kurdish dress.

Former Iranian international soccer player Ali Karimi, another vocal supporter of the protests, also posted the same photo of Ghafouri on his Twitter account in support of the player.

He wrote “For the Honorable Furia”.

Standing behind his people

Ghafouri, 35, was included in Iran’s squad for the 2018 World Cup, but his name was not mentioned in the final squad that will play in this year’s World Cup in Qatar.

Ghafouri, who is originally from the Kurdish-inhabited city of Sanandaj in western Iran, posted a photo of himself on Instagram in traditional Kurdish dress.

Iran has witnessed more than two months of demonstrations sparked by the death of 22-year-old Mohsa Amini, herself of Kurdish descent, after her arrest for an alleged violation of the country’s strict dress code for women.

The protests swelled and turned into a broad movement against the ruling religious regime.

Ghafouri had strongly supported the protests on his social media accounts and was also reported to have visited Kurdish-inhabited areas of Iran to express his solidarity with the families of the victims of the repression.

He won particular praise for visiting the young daughter of a woman killed in the protests and giving her a tablet as a gift.

He immediately stood behind his people and paid the price for it. “We must also stand behind him and not leave him alone,” dissident Masih Alinejad said in a tweet.

– They are not our enemies –

Ghafouri was previously the captain of Iran’s leading club Esteghlal before his contract was terminated and he moved to Foolad Khuzestan.

Many fans suggested the end of his career with Esteghlal was retaliation for speaking out in support of earlier protests that broke out this summer. Others have argued that Ghafouri was in his mid-30s too old to lead the Iranian league.

Ghafouri is not the first major sporting name to fall victim to repression.

International soccer player Hossain Mahini was arrested in October for supporting the protests but was later released.

The international team won praise abroad for refusing to sing the national anthem at Monday’s match.

But many Iranians criticized the team for meeting President Ebrahim Raisi before leaving for Qatar as protests raged.

“They are players who are not our enemies,” Iran’s Portuguese coach Carlos Queiroz wrote this week on Instagram in response to the outrage.

After losing 6-2 to England, Mille’s next match is against Wales on Friday.

Bitcoin and Ethereum jump 10% each. Check the latest cryptocurrency rates 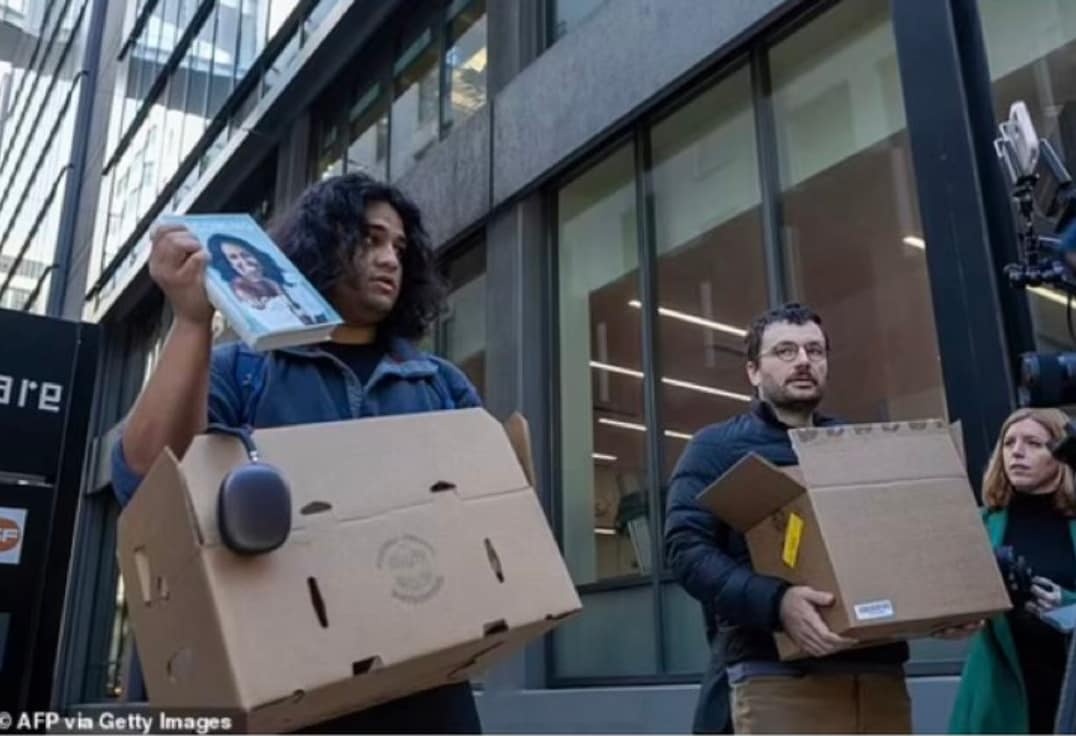 There is no employee named Rahul Legma 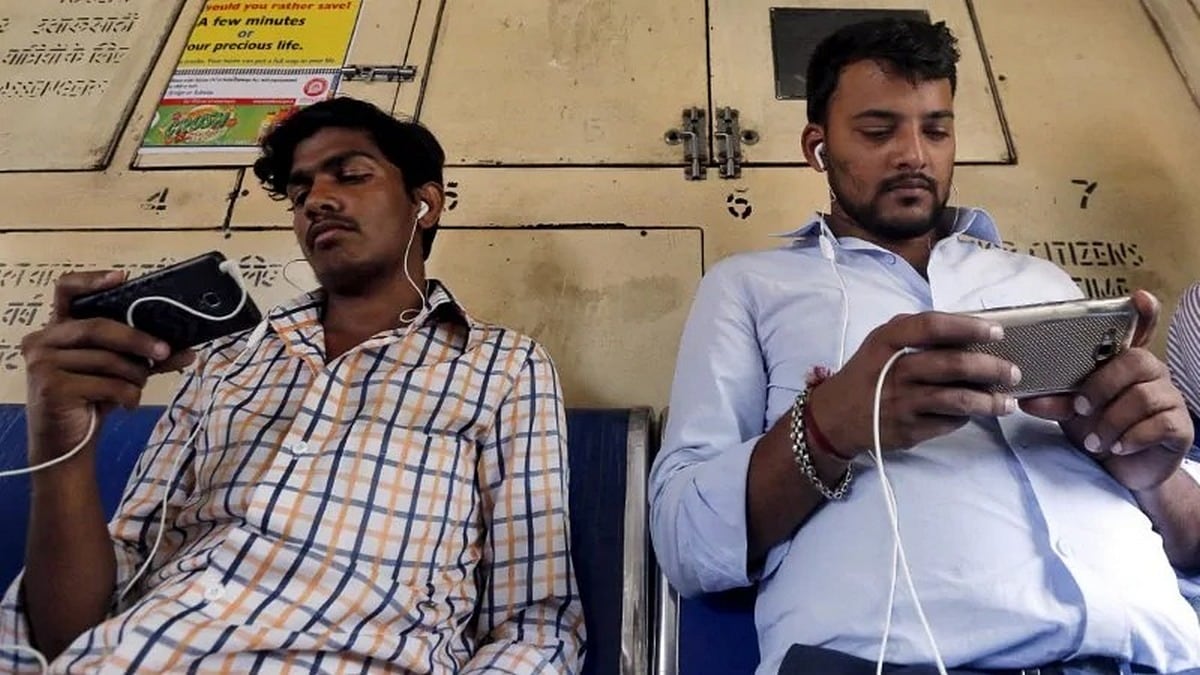