before the launch of FIFA Globalism The Cup In Qatar, the 32 best footballing nations are engaged in their final preparations, while their countrymen are demanding their teams lift the prestigious trophy.

Like everywhere else, football fever reigned India Also with a majority supporting the all-time favorite Brazil, while the rest appear to be split between reigning champions France and Lionel Messi-led Argentina.

When there is so much enthusiasm for sports in India, the big question is – why can’t a country which is starting to produce Olympic champions qualify for the FIFA World Cup?

Every time the World Cup is held in four years, Indian fans have one question precisely – when will India play in the great event of the game?

And the answer is always the same – given the standards of the game back home, India will never play in a World Cup.

Perhaps Indian football would benefit if the truth hidden behind this rude answer came to light.

Perhaps the Indian football officials do not let this fact out. Even those critical of the plight of Indian football agree that the standard of the game in the country lags far behind global standards. Our players don’t have that kind of skill, nor the physique to compete in the mega event right away.

The Indian men’s soccer team may have enjoyed its golden years from the late 1940s to the late 1960s – during which time they participated in four Olympic Games and won gold twice at the Asian Games. Since 1970, the Indian team has seen a steady decline in performance.

What needs to be done?

With Kalyan Chaubey in charge as President of the All India Football Federation (AIFF), there is a lot of talk about the roadmap for Indian football. After becoming president, Chobe during his first press conference presented a blueprint for the development of sports in India.

Upon completing his 100 days in office, Chobe told a group of reporters, “We will work to the best of our abilities to make (the roadmap) a success. Our aim will be to ensure that state associations benefit from the infrastructure support of the central government as well as the state governments. We also have plans to provide more Championships.If we can resume the under-21 national championship, it will benefit the India under-21 team.

“A unified youth league will be introduced for best results. Former football players in each state, perhaps those who have played for more than a decade, will be roped in. Their experiences as scouts may be used in youth leagues.”

Presently only a few states like West Bengal, Goa, Kerala, North Eastern states and Delhi have their own federations in different categories. There is hardly any league football in large states like Punjab, Haryana, Bihar, Uttar Pradesh, Madhya Pradesh and Rajasthan.

How the ISL and I-League are helping Indian football

The first stage of the Indian Premier League (ISL) has seen big names from world football play in it, including Robert Pires, Alessandro Del Piero, Roberto Carlos, David Trezeguet and Diego Forlan. But critics of Indian football said the national team would not benefit from the presence of superstars in the Indian league.

Most of these foreign players were at the end of their careers and stayed here for relatively short periods, but their presence laid the foundation for Indian football. Signings of players like Tim Cahill, Asamoh Gyan and Francis Medina Luna added to the list of professional footballers to challenge themselves in India before retiring from the international stage.

Indian players have certainly benefited from the presence of these world-class professionals.

The trip from 2010 to 2020 was one of the great changes for the national team. When there is a goal and intention, the possibilities multiply tremendously.

But, is this enough for the Indian team to play in the World Cup? of course no.

The road leading to the Qatar 2022 World Cup also faltered, as the Indian national team finished third in the season behind Qatar and Oman, which were also joint qualifiers for the 2023 Asian Cup.

Young footballers often wonder why India will not participate in the World Cup. Their curiosity has increased a lot since they saw Sunil Chhetri’s photo with great players like Messi and Ronaldo. How do you tell them we still have a long way to go? 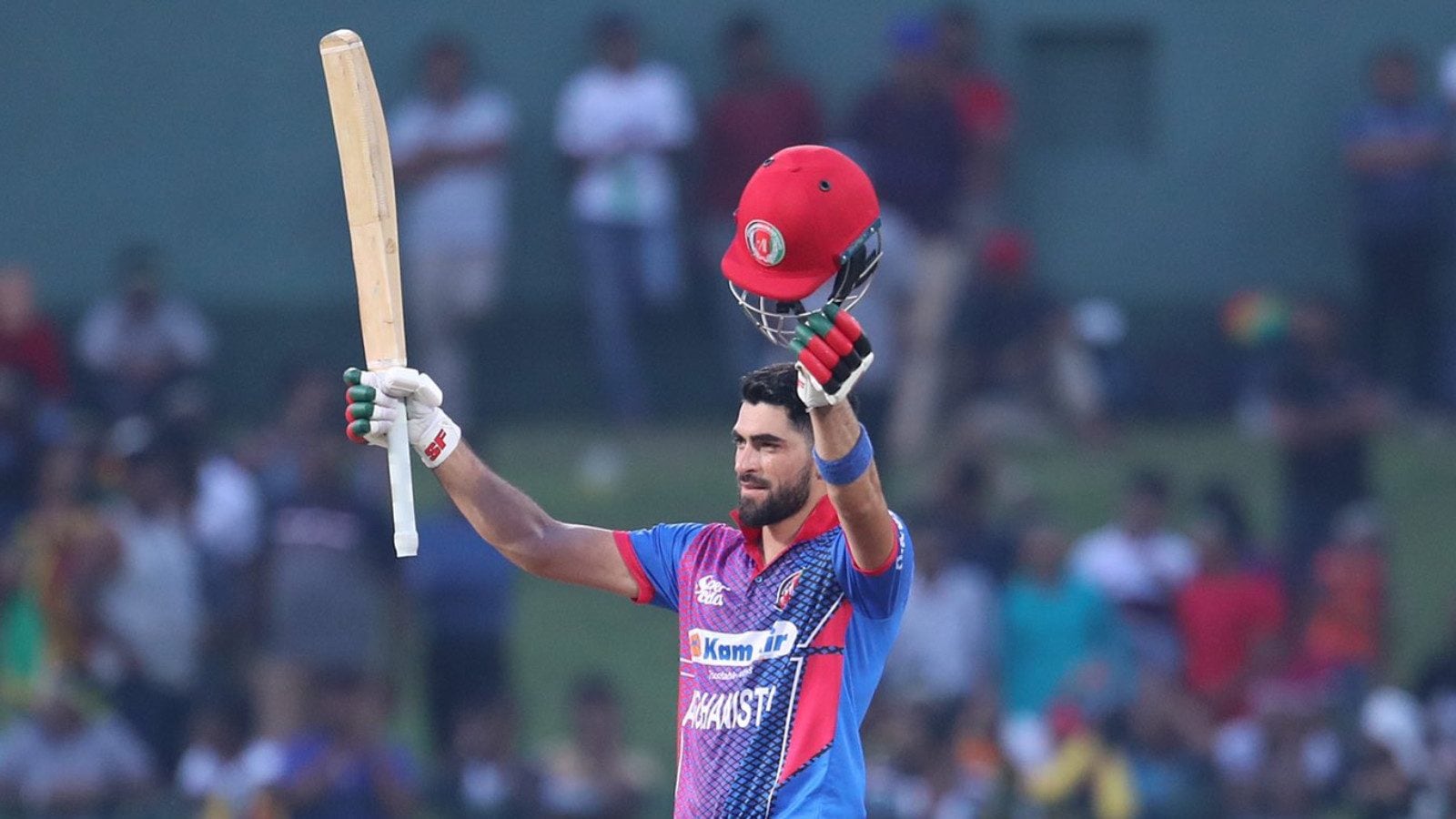 Bitcoin and Ethereum jump 10% each. Check the latest cryptocurrency rates